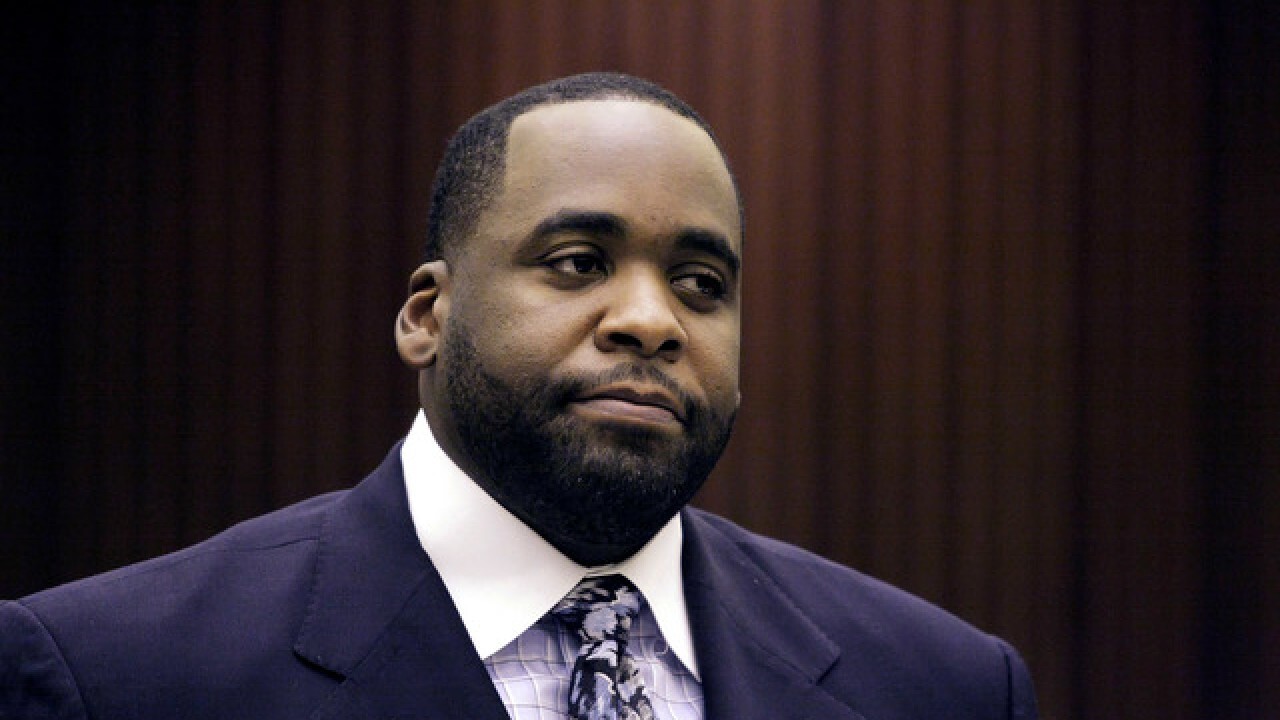 (WXYZ) — Kwame Kilpatrick’s kids are going public with their efforts to free their father from prison.

Last year, the former mayor of Detroit wrote President Donald Trump to ask for a pardon. In that letter he complained about being treated "like a wild animal" and missing out on key moments of his children's lives.

But, now Kilpatrick’s youngest son, Jonas, is also pleading with the president.

In a video posted on Facebook, he called his father's 28-year sentence "egregious" and talked about how much of his life his father has missed.

As of today, the Sixth U.S. Circuit Court of Appeals and the U.S. Supreme Court have rejected all of Kilpatrick’s appeals.

No word yet from the president.