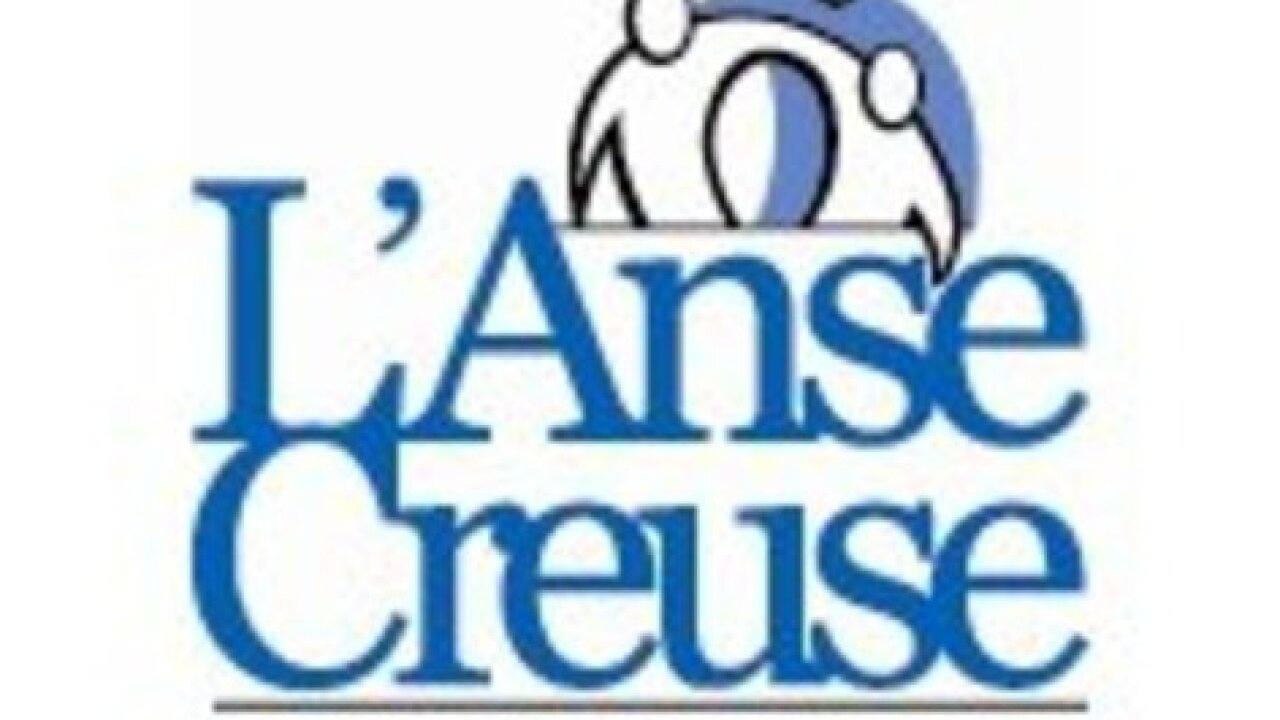 The L'Anse Creuse High School athletic director has stepped down in light of an investigation, sources say.

School administration launched an investigation into 'an inappropriate' phone call between Orlando Medina and another high school employee.

“On August 20, administration was made aware of a phone call between two L’Anse Creuse High School employees in which one employee was objectively abusive and used inappropriate language. Following district policy, the employee was immediately placed on administrative leave while the district conducted an investigation. During the course of the investigation, the employee in question submitted a letter of resignation.”

Earlier this week, a recording of the call was posted to YouTube. The clip have more than 1,000 views.

Edoff went on to say "we endeavor to teach our students the highest degree of respect for each other. When staff members fall short, we take appropriate action to address the issue."

A concerned person made school officials aware of Medina's call, according to the school district's spokesperson Kelly Allen.

The athletic director position has not yet been filled.