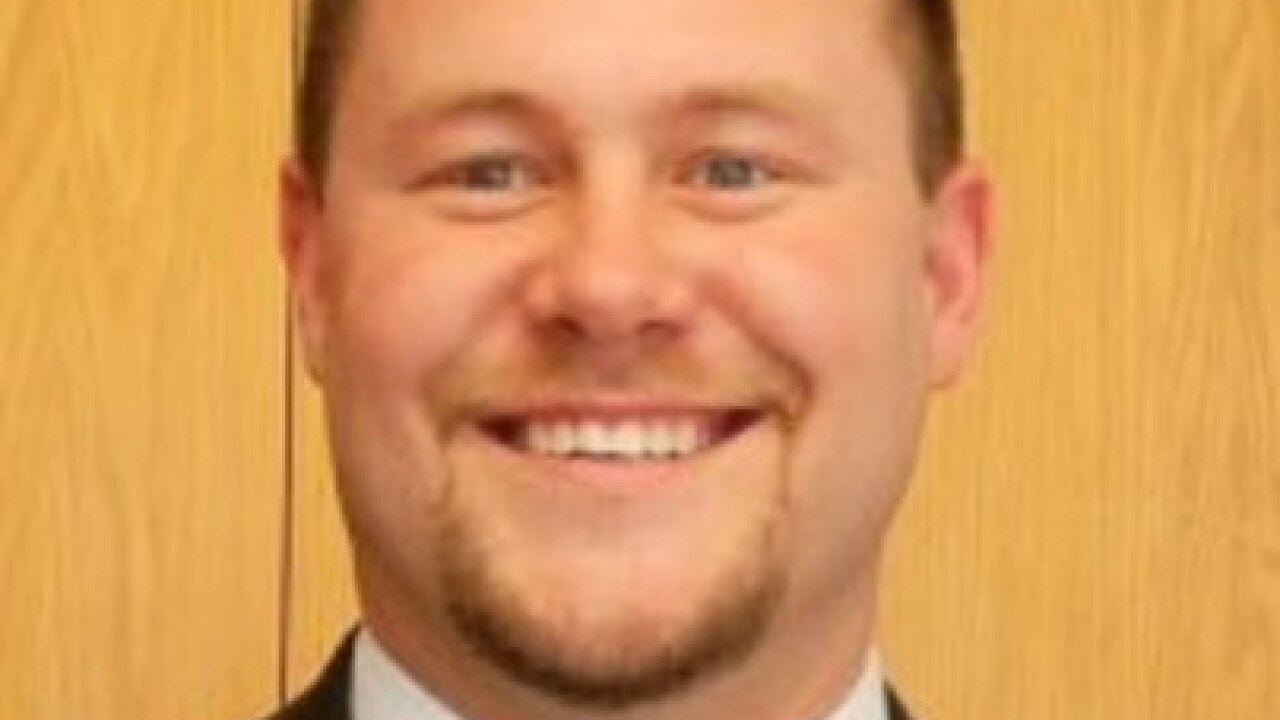 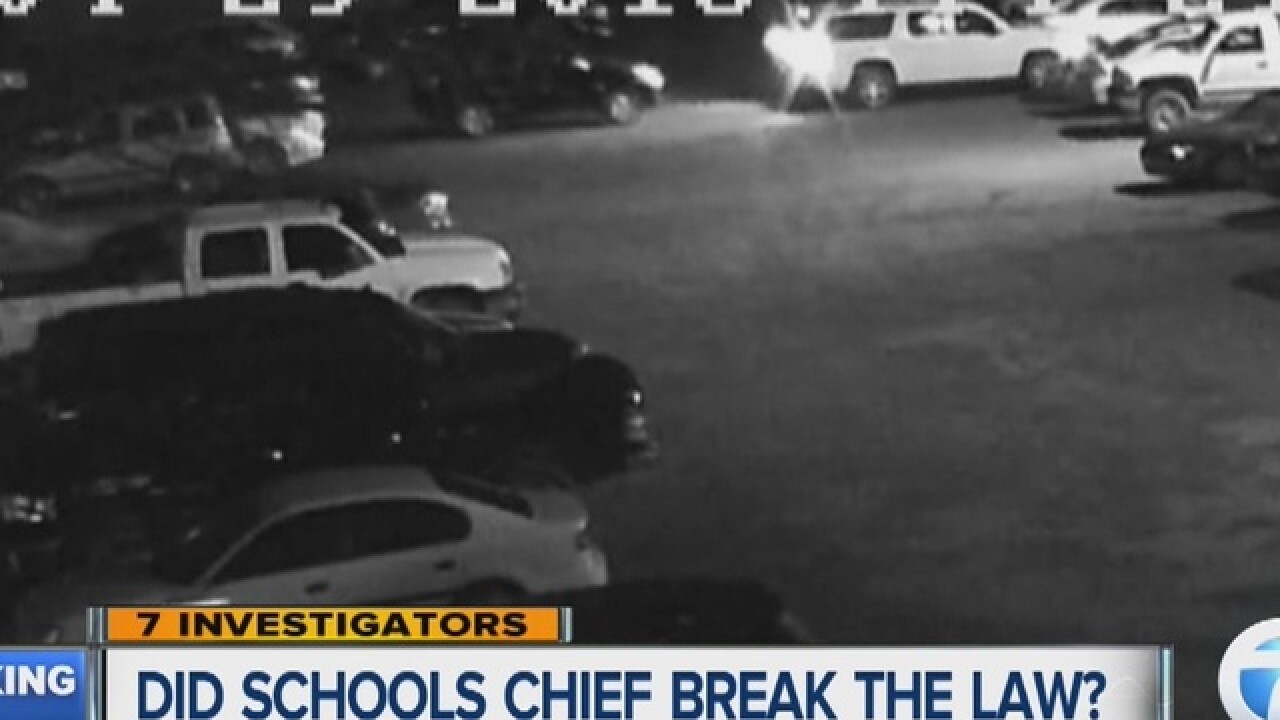 There’s been a lot of talk around Lapeer about what happened at the Lake Inn on Hunt Road.

Sources tell 7 Action News that Community Schools Superintendent Matt Wandrie showed up at the popular bar after dinner at the nearby country club.

The restaurant captured him on surveillance video leaving the parking lot, but in the process, hitting a parked car that hit another parked car, causing damage to the two vehicles - one belonging to an employee, the other, a band member performing that night.

The damage was enough to warrant insurance claims.

The camera footage shows Wandrie fleeing the scene and returning a short time later, parking his car elsewhere, not notifying anyone of the damage caused.

It was later when managers reviewed video tape and called the sheriff's office that they determined who did the damage.

A police report was filed. The prosecutor telling us he would share that report with us. He never did. The sheriff's office is refusing to release it too.

We went to the Superintendent's office to hear his side of story. He refused to speak on camera.

Instead, he sent a letter home to parents, calling the incident: “a minor fender bender”. He says he was issued a ticket and his insurance will pay for the damage.

We are told a case like this likely wont go any further, because the incident happened in a private parking lot.