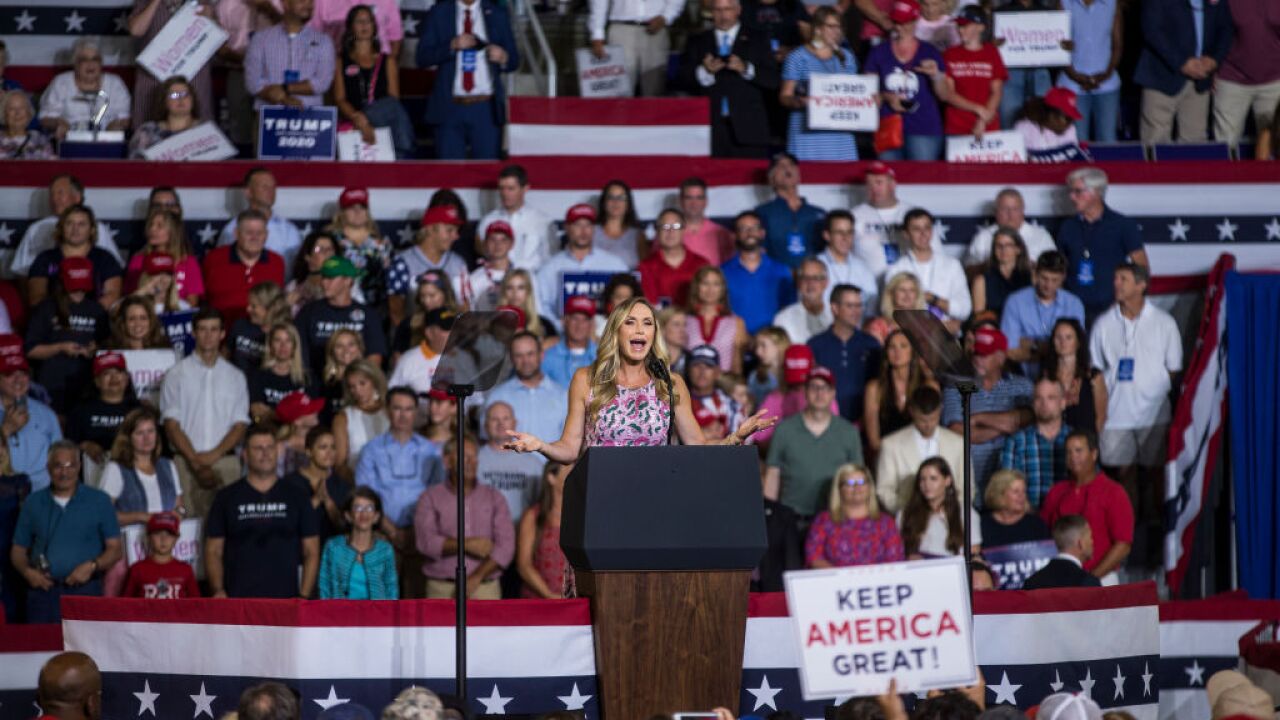 The Trump campaign will hold the "Keep America Great" rally at the Wyndham Garden in Sterling Heights on Tuesday, Dec. 17. President Trump will hold a "Merry Christmas Rally" in Battle Creek on the 18th. People can register for tickets here.

In a news release announcing the president's rally, a campaign spokesperson said, “Michigan is booming thanks to President Trump and jobs are coming back to the state. Since President Trump’s election, Michigan has added 75,000 new jobs. President Trump is delivering on his promises, and he looks forward to celebrating those successes with the great men and women of Michigan this Christmas season."

That rally will be held at 7 p.m. at the Kellogg Arena. Doors will open at 3:00 p.m. for general admission.

President Trump became the first Republican to win Michigan since 1988, and he won Macomb County with 53.6 percent of the vote compared to 42 percent for Hillary Clinton.