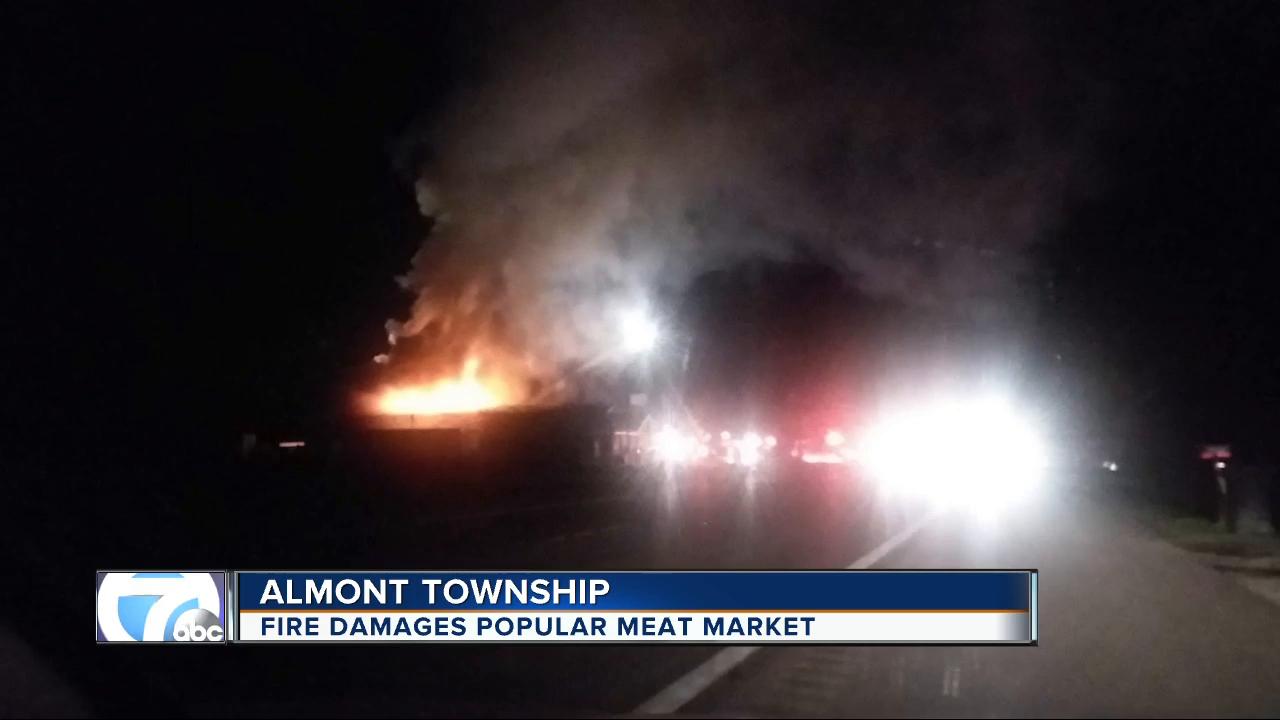 A fire blazed through one of the largest deer processing facilities in the state early Friday. 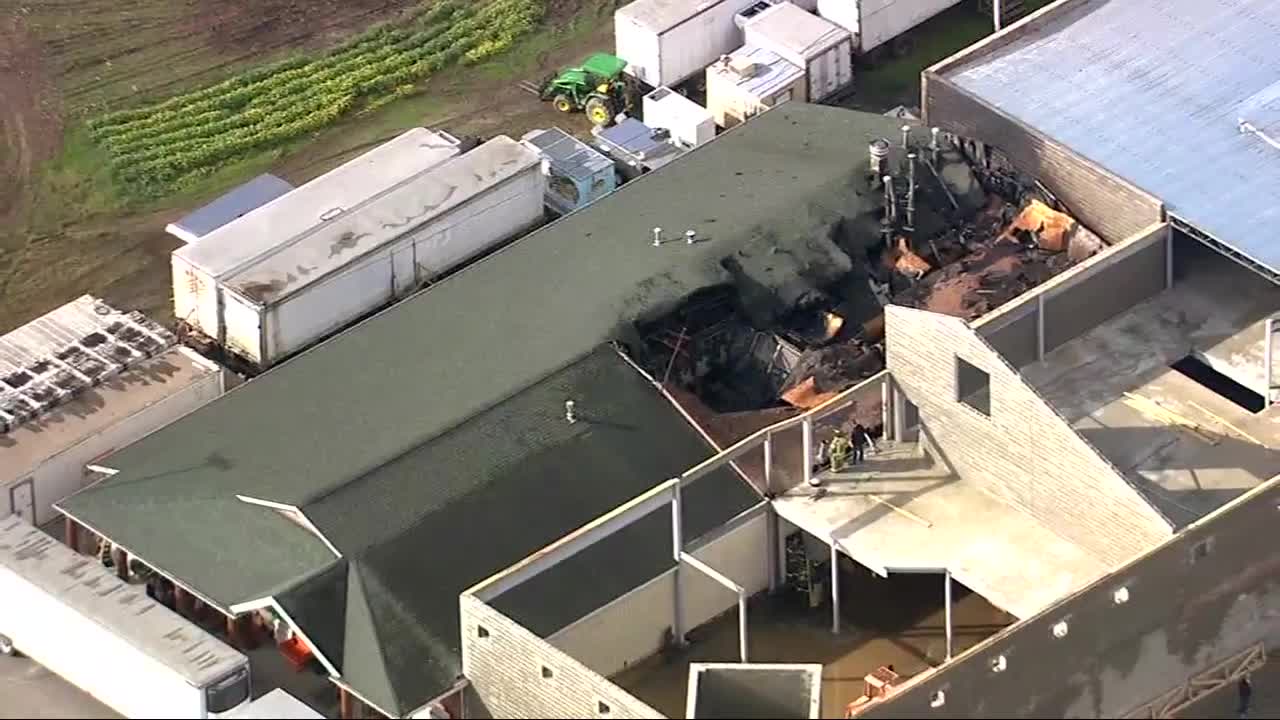 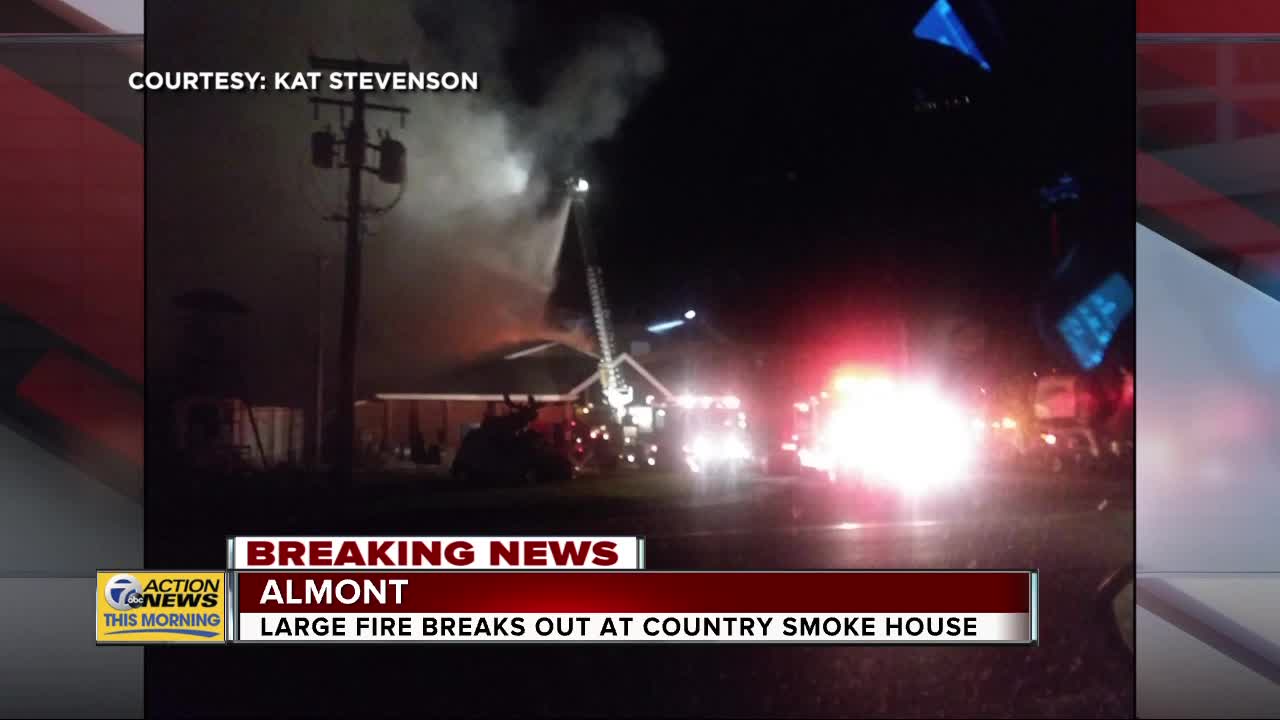 ALMONT, Mich. (WXYZ) — A fire blazed through one of the largest deer processing facilities in the state early Friday.

Despite a string of tragedies even before the fire, owner Steve Francis says his employees, all 87 of them, are on his mind.

The fire has effectively shut down the business for the next few months.

Francis poured his heart and soul into the business – what was supposed to be their expanded building blocked much of the damage. A tough blow, given everything Francis has been through.

“I had a heart attack Tuesday," Francis said. "I come home Friday from the hospital, my dad dies on Friday. I buried him yesterday and here we are today my business burns. I don’t know if Satan is testing me, but boy, he’s putting me to the limits… he ain’t going to win this battle, though.”

Although Steve is vowing a comeback, he said the entrance will remain boarded up for the coming months. Workers scrambled to rush the meat that was salvaged to trailers, but the fire essentially gutted the place.

There's still no word on what caused the fire, but right now, the focus is making sure the dozens of employees can stick around.

Francis said the Smoke House may not reopen until June – a hard pill to swallow as three quarters of revenue comes in during deer season and the holidays, which are just around the corner.

He had a heart attack. His Dad died, and now his business burns -- it's been one Hell of a stretch for Steve Francis, all within a two week span. Horrible, horrible story -- but Steve inspired me. He was still most concerned about his employees today. More at noon on @wxyzdetroit pic.twitter.com/X0eM2rgRJp

HAPPENING NOW: Fire at the Country Smoke House in Almont. Pic from a viewer, I’m enroute now. As a kid who grew up one county over, I can tell you this is bad timing: jerky season (deer) is upon us and this is a HUGE spot for hunters. @wxyzdetroit pic.twitter.com/NkSKuoO829