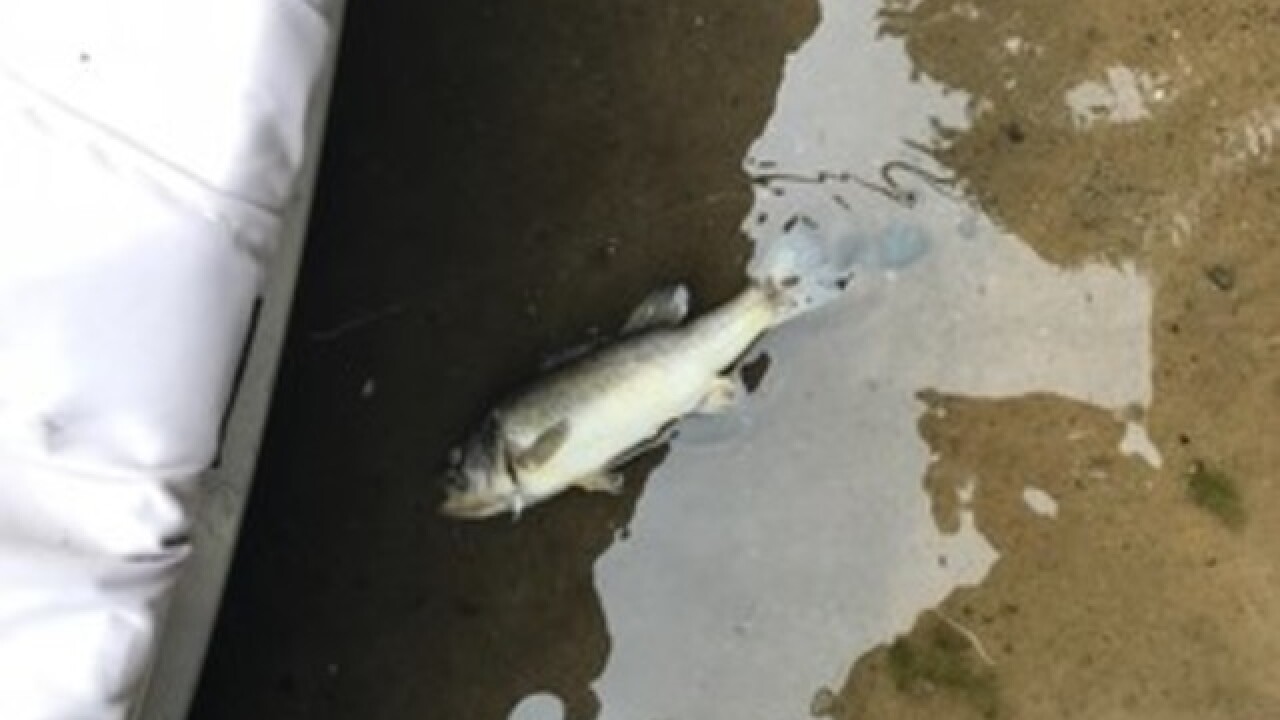 After 15 years, the largemouth bass virus has re-emerged in Cedar Lake in Alcona and Iosco Counties.

The Michigan Department of Natural Resources says the virus previously affected adult largemouth bass in the early 2000s in southern Michigan lakes. It was confirmed as a factor in a fish kill in Cedar Lake.

The virus is one of more than 100 naturally occurring viruses that affect fish and is closely related to viruses found in frogs and other amphibians.

According to the DNR, anglers are considered a likely path for transmitting the virus through the movement of live, infected fish from one water to another.

LMVB is not known to infect humans and the DNR says infected fish are safe to eat, as long as the fish is thoroughly cooked.

“Largemouth bass virus appears to infect other related fish species, including smallmouth bass, bluegill and black crappies, but to date is only known to kill largemouth bass,” said Gary Whelan, the DNR’s fisheries research manager. “The disease typically kills large adult fish and die-offs affect approximately 10 to 20 percent of these fish in a given lake.”

The DNR says the best way to halt the virus is by anglers and boaters properly cleaning their equipment and doing their part to prevent the spread: