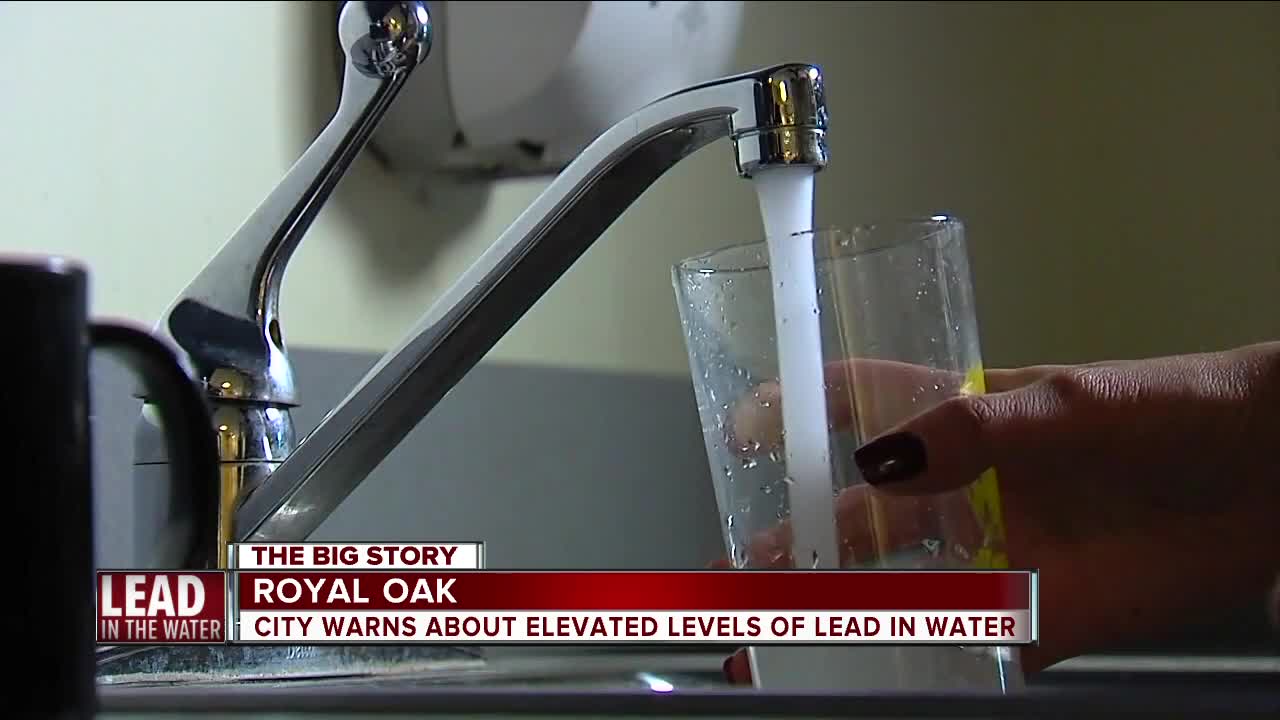 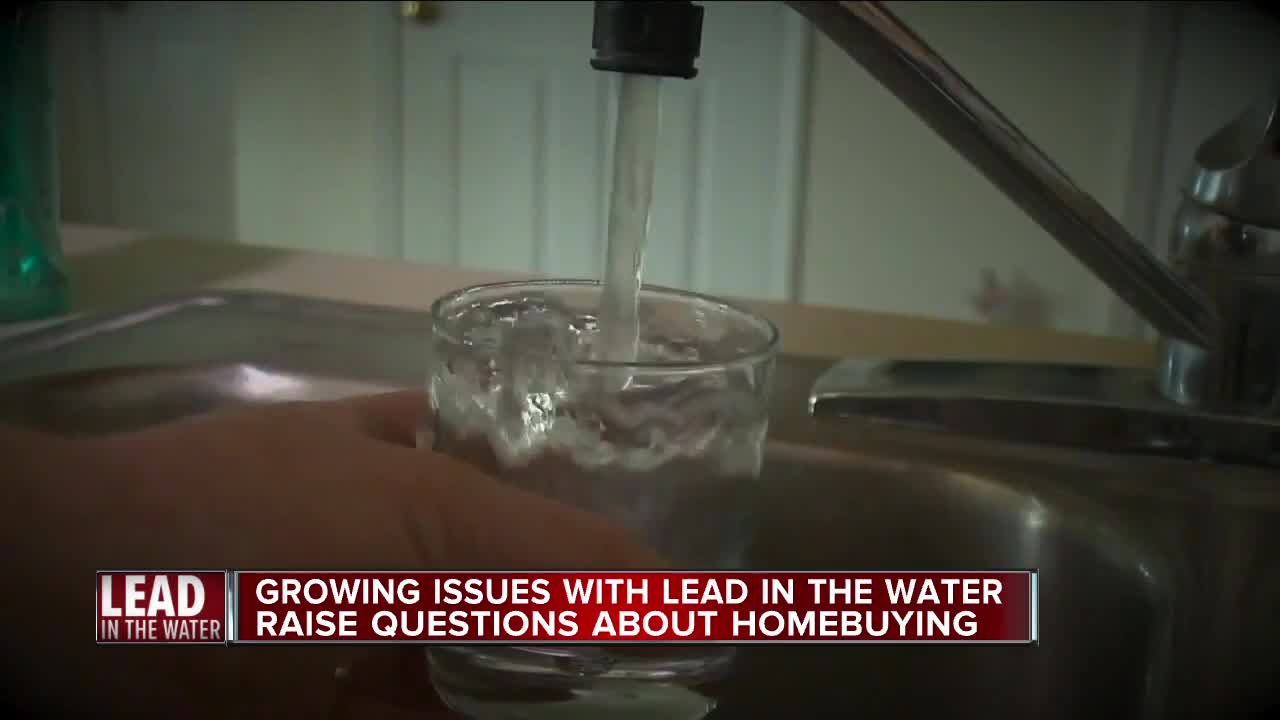 The city sampled water from 30 homes served by lead service lines in the summer of 2019. Eight of the 30 test sites test exceeded the 15 parts-per-billion concentration "Action Level" established by the Michigan Safe Drinking Water Act when tested after the water in the plumbing had stagnated for a minimum of six hours.

The city notes in a press release that the Action Level is not a health-based standard and the city's exceedance is not a violation of the Michigan Safe Drinking Water Act.

“Releasing a public advisory is intended to begin a conversation with all our water customers so they can make educated choices based on factors present in their homes,” said Interim City Manager David Gillam in a press release. “The public advisory is not meant to scare our residents. We do not have a drinking water crisis in Royal Oak, but we do want to work with any residents who want to improve water quality in their homes.”

Out of 23,741 total service connections, the city estimates that 6 percent, or approximately 1,400 services, have lead or lead-containing materials.

The city has created a special website that includes information on how residents can test their water service lines and determine what material it is made out of.

The Oakland County Health Division will provide complimentary water filters for economically disadvantaged members of the city on Wednesday, Oct. 30, from 4 p.m. to 7 p.m at the Mahany/Meininger Senior Community Center located at 3500 Marais Ave.

To qualify, the city says your household must have one of the following: