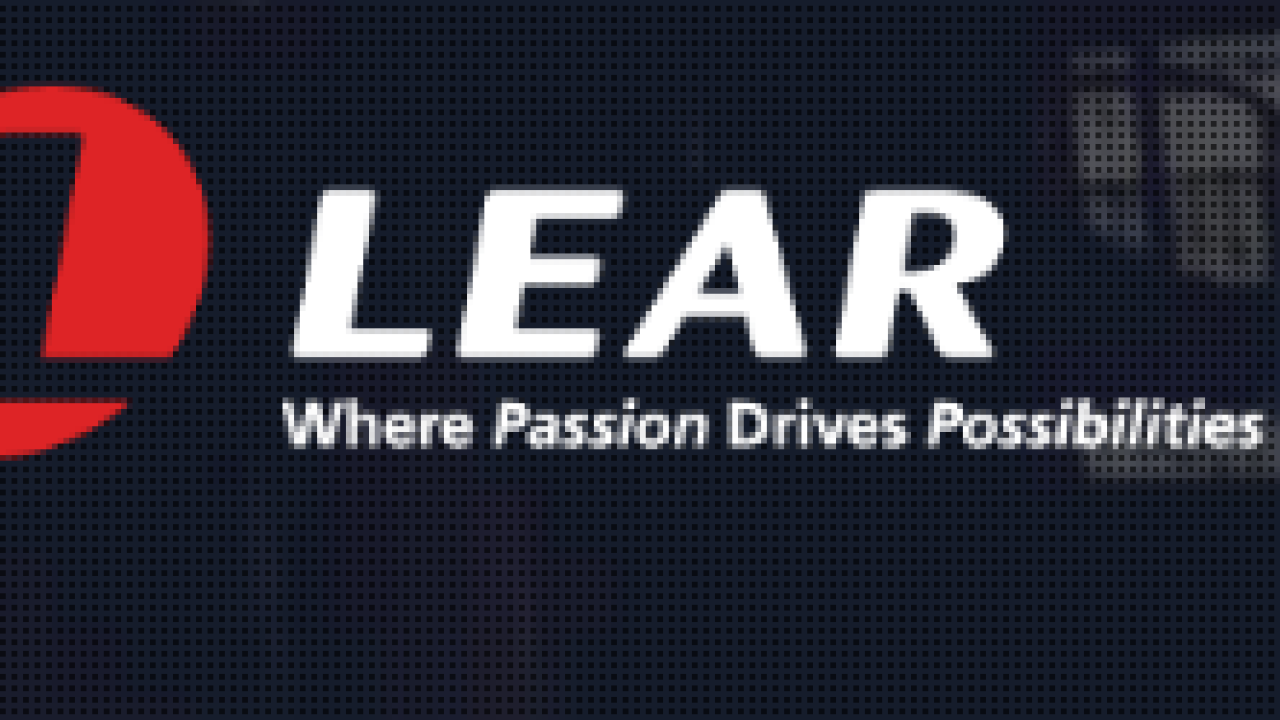 DETROIT (WXYZ) — A joint venture of Lear Corp is set to lay off nearly 200 employees at a manufacturing plant in Detroit.

On Feb 6., Integrated Manufacturing & Assembly -- suppliers of automotive seating systems -- filed a letter to the state of Michigan saying "due to a program loss, the layoff is expected to affect 175 total employees, and will take effect in stages from April 7, 2019 through May 31, 2019."

View the letter below:

The layoffs are a result of General Motors' November announcement that it will close several underused plants, including Detroit-Hamtramck Assembly Plant in Detroit and Warren Transmission Operations in Warren. Other plants closing include the Oshawa Assembly Plant in Oshawa, Ontario, the Lordstown Assembly in Warren, Ohio and the Baltimore Operations in White Marsh, Maryland.

According to IMA-Detroit's human resources manager, "the layoff is expected to be for an indefinite period of greater than six months."