Lefty's Cheesesteaks offering half off cheesesteaks for Lefthanders Day 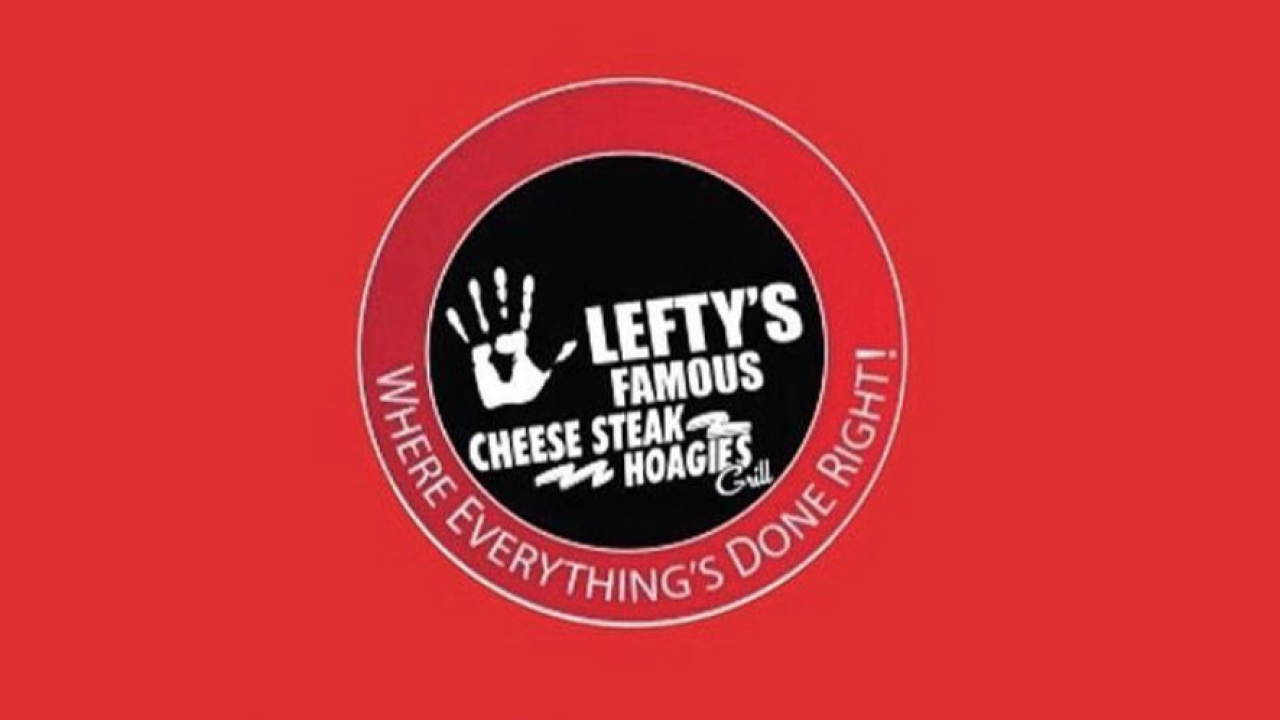 (WXYZ) — Metro Detroit based Lefty's Cheesesteaks is offering half off cheesesteaks for Lefthanders Day.

On Tuesday, August 13, all 10 Lefty's locations will be offering half-off cheesesteaks for all hours of operations.

Lefty's announced the promotion in the following news release:

Founded by Sam Berry in Livonia, Michigan with 10 locations and growing.

Sam struggled growing up as a lefty. He struggled smearing his hand writing papers in school, only having right handed scissors to use and finding a baseball glove in gym class that was for left handed individuals. This gave Sam the idea of branding a new fast casual concept that highlighted all the famous left handed people in the world.

This day was created to celebrate and raise awareness of the advantages and disadvantages of being left handed in a predominantly right handed world and the importance of the special needs for left-handed kids.

Lefty's is committed to serving the highest quality shaved and marinated ribeye meat. On Tuesday, August 13th, every location will be offering half-off cheesesteaks for all hours of operation in honor of lefthanders day.