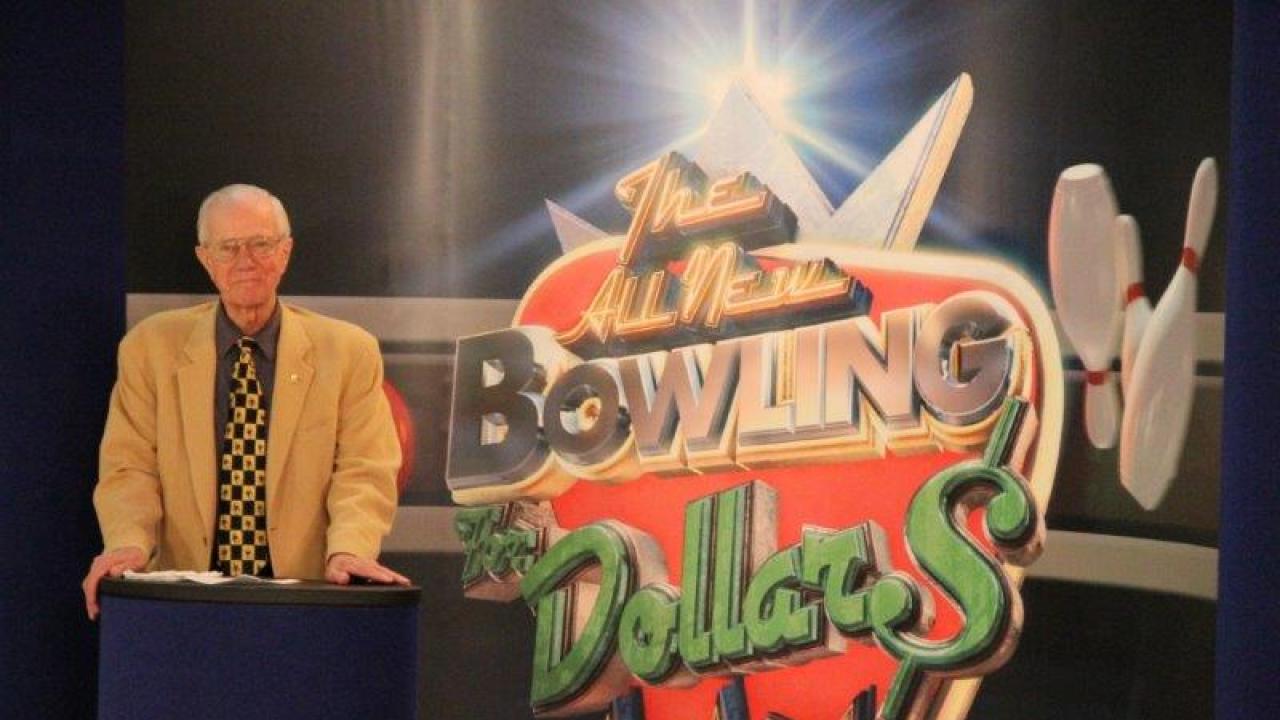 Allison died Wednesday, March 25 after a recent fall in his home.

His time in the television and radio industry spanned 60 years.

By the 1960s, Allison was a local celebrity. He appeared on TV as the Twin Pines Dairy milkman on the "Milky’s Party" Time kids show and was host of the popular series "Bowling for Dollars," according to the Detroit Historical Society.

He was key in the development and growth of the television series "Bowling for Dollars." The show ran until about 2014.

He began on WWJ AM 950 back in 1962 with the popular radio show "Ask Your Neighbor." According to the Detroit Historical Society, the program consisted mainly of housewives calling in to share recipes and helpful tips with each other.

The longtime broadcaster was still on the air regularly on 690 AM WNZK until about three weeks ago.

His legacy remains as one of metro Detroit's most avid philanthropists, "committing time and millions of dollars to universities, health care organizations, arts groups and other worthwhile causes throughout the region."

He is remembered by his wife Maggie and three sons, Rob, John and Bill.

Watch Bob Allison's induction into the Michigan Association of Broadcasters Hall of Fame below: