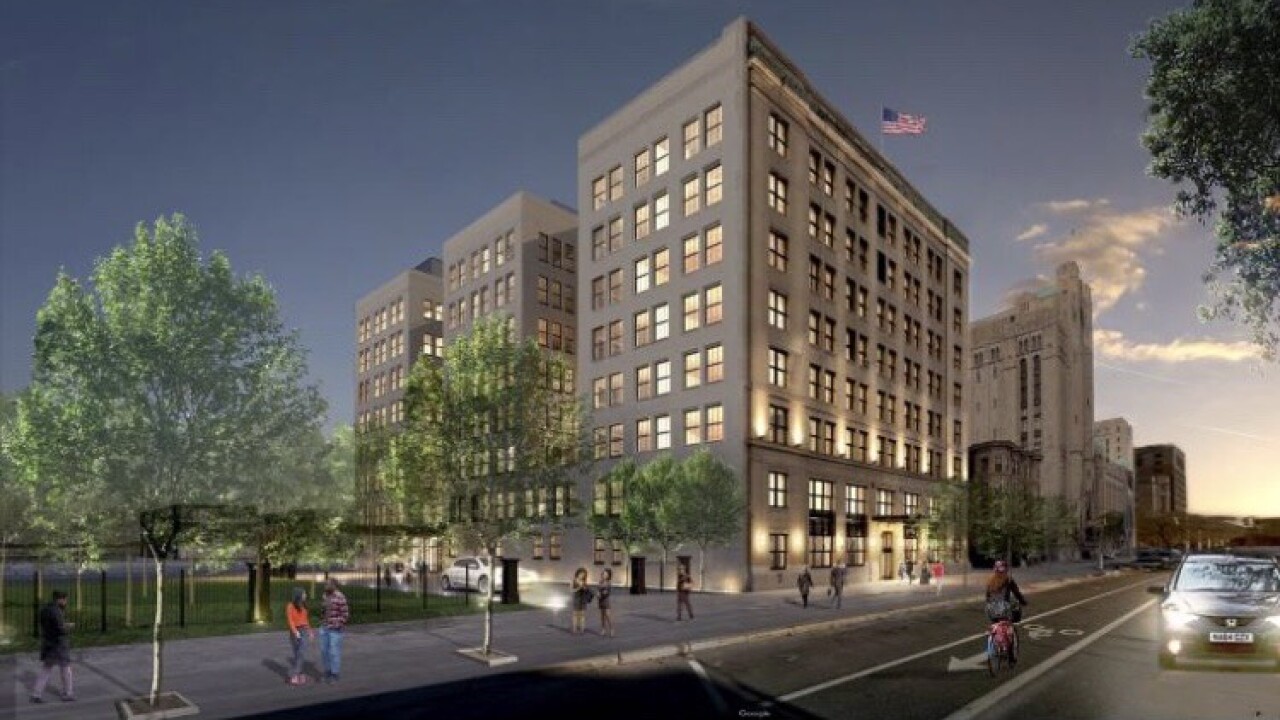 The $72 million project will bring the "Temple Detroit" to the Cass Corridor on Temple Street near the Masonic Temple. The 8-story property will feature 100 hotel rooms and 70 residential units, as well as a restaurant and nightclub venues.

“Detroit is a special place with a fascinating history," said Kravitz. "My connection with the city has been through the decades of music created there. In recent years, I have also become interested in Detroit as a city being reborn. It's very satisfying for me, as a result, to work with Christos Moisides, who has a true love for Detroit and a passion for its success as a city. He has assembled a great team and I am pleased to be able to offer my energy and ideas to the success of the Temple Hotel, as well as Detroit. I am excited to collaborate with sbe on this project as I’ve enjoyed working with my good friend Sam Nazarian and his team in the past.”