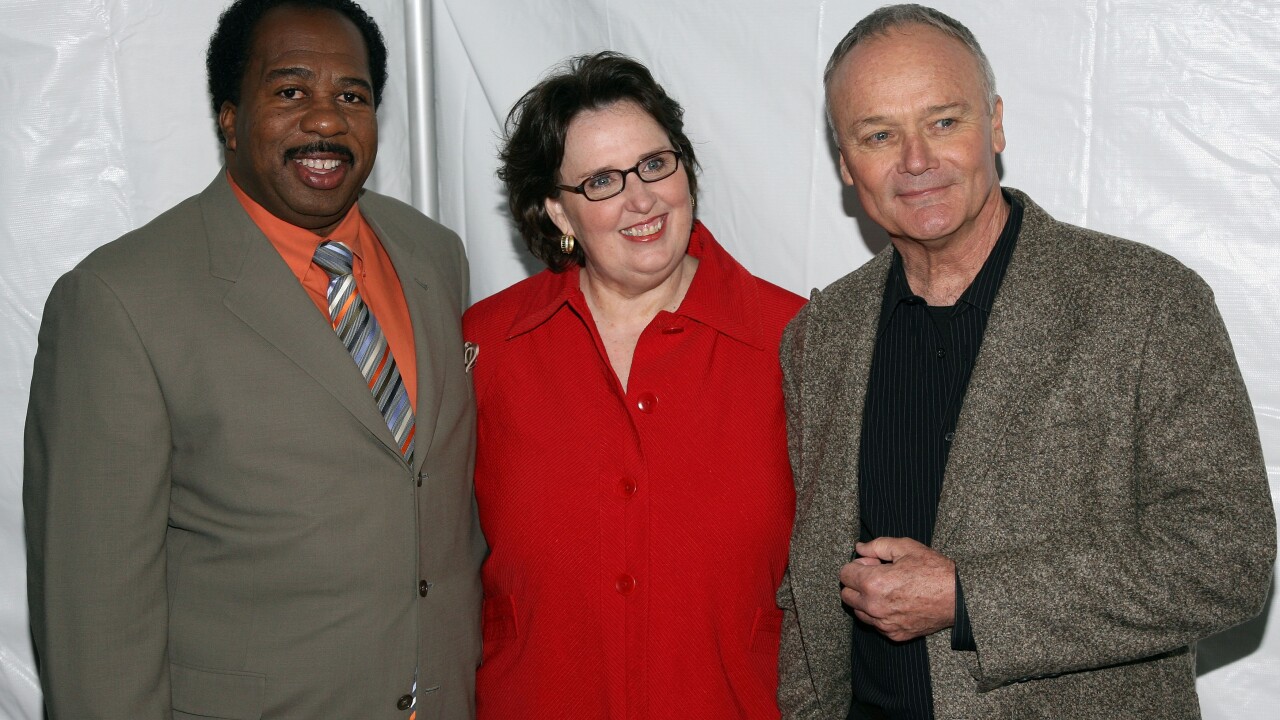 (WXYZ) — Motor City Comic Con is still months away but they're continuing to announce guests for the annual show, including two from one of the most-popular sitcoms.

On Tuesday, they announced Leslie Baker, known for playing Stanley on "The Office," will appear at all three days of Motor City Comic Con. He'll join his former co-star, Creed Bratton. You can even get a duo photo opp with both of them for $90.

Last week, they announced Charlie Hunman from "Sons of Anarchy" would be at Comic Con on Saturday and Sunday with $100 autographs and $100 photo ops. Theo Rossi and Ryan Hurst who both stared on the show will be there as well and you can do a duo photo op with Hunman and Hurst for $150 or a group photo op with all three for $190.

Tickets to the show start at $30 for daily passes or $80 for all three passes. It will take place at the Suburban Collection Showplace from May 17-19. For more information, click here.