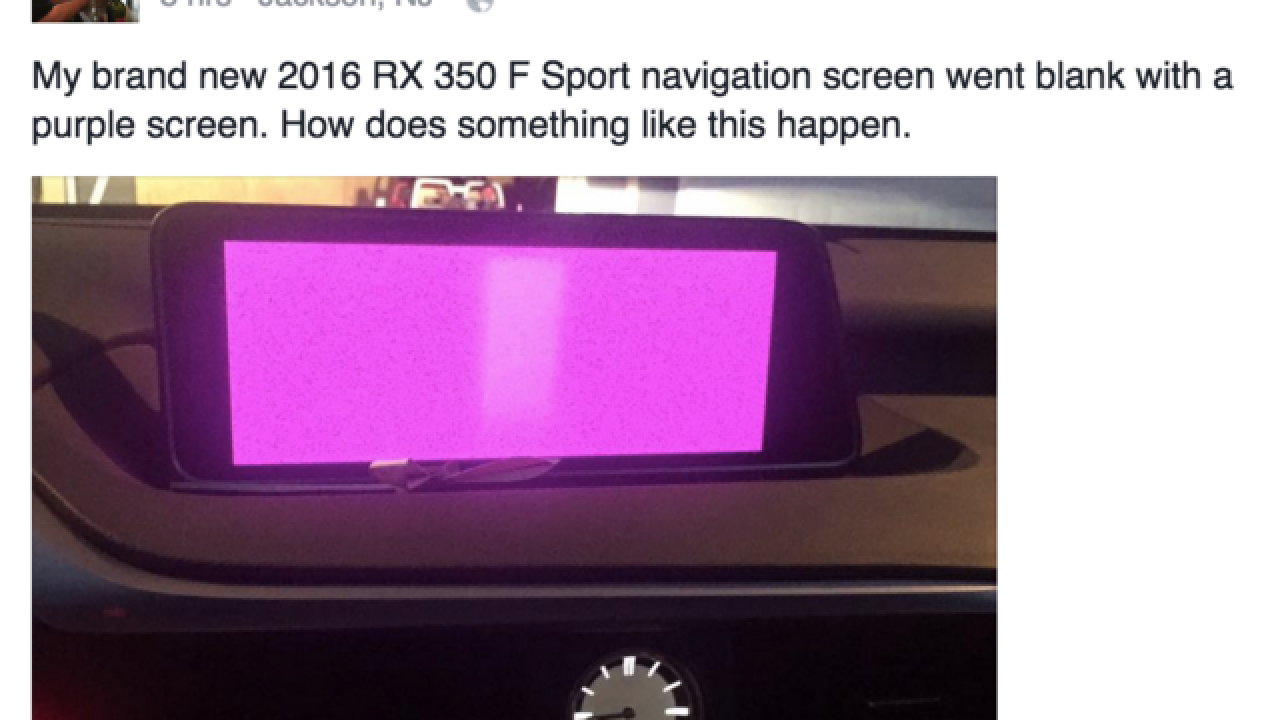 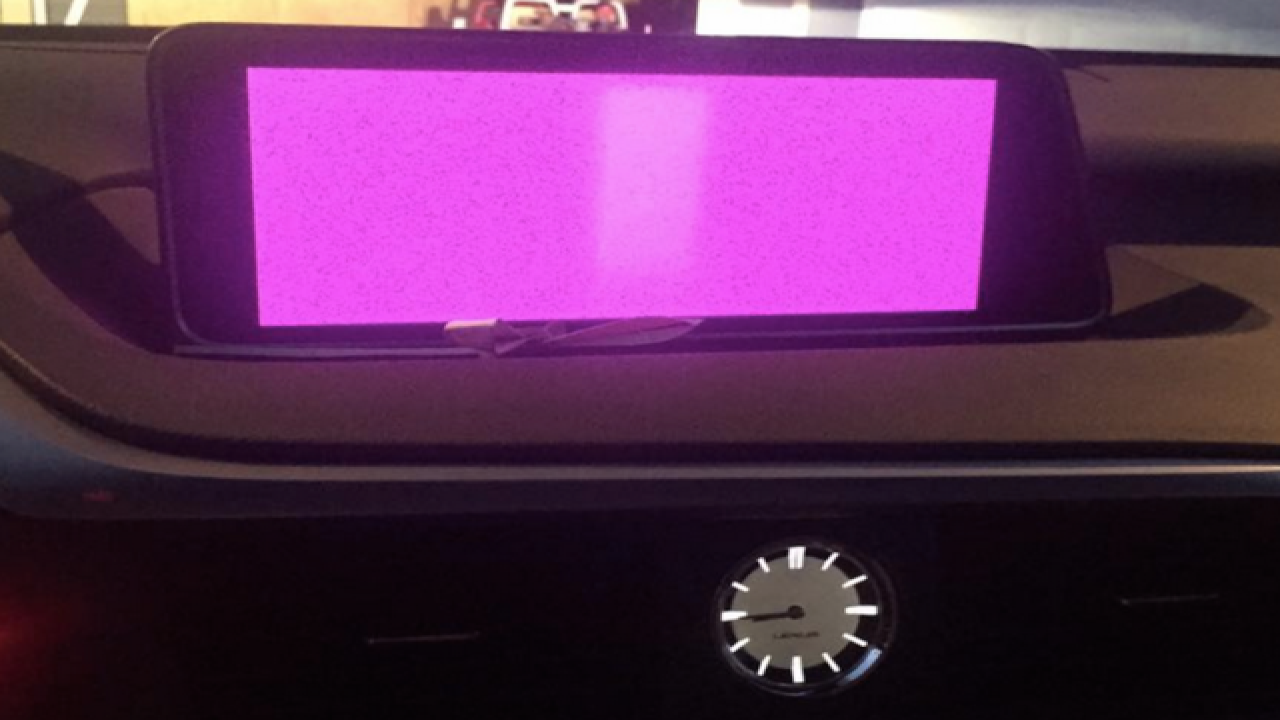 Some Lexus owners were not happy Wednesday morning after a software glitch that started Tuesday continued to affect many of the brand's vehicles nationwide.

The issue is with the head unit which includes the navigation system and radio.

Other people citing similar issues: a blank screen, purple flashes, or a constant cycle of refreshing.

Lexus responded to some of the complaints early on social media, encouraging drivers to visit their local dealerships for assistance.

The trouble is that some people then reported the dealerships only provided a temporary fix, with the screen issue returning hours later.

@maventsc @Lexus ,unfortunately problem has now returned. Has Lexus given any definitive updates on a permanent solution? Very frustrating

The auto brand issued a statement Tuesday night on their Facebook page saying a recent update caused the problems and they were working diligently to fix it.

On Wednesday morning, Toyota emailed 7 Action News a statement regarding the issue. Lexus owners are now being asked to take their vehicles into their dealers for a complimentary system reset.

"Errant data broadcast by our traffic and weather data service provider was not handled as expected by the microcomputer in the vehicle navigation head unit (center display) of 2014-16 Model Year Lexus vehicles and 2016 Model Year Toyota Land Cruiser.

In some situations, this issue can cause the head unit to restart repeatedly, affecting operation of the navigation system (if equipped), audio and climate control features.  The data suspected to be the source of the error was corrected last night.

The correction is a forced reset and clearing of the errant data from the system.

Lexus owners experiencing these issues should visit their dealer for a complimentary system reset and a confirmation of the system.  We regret any inconvenience to our customers."