Libertarian candidate for Congress from MI charged with domestic violence 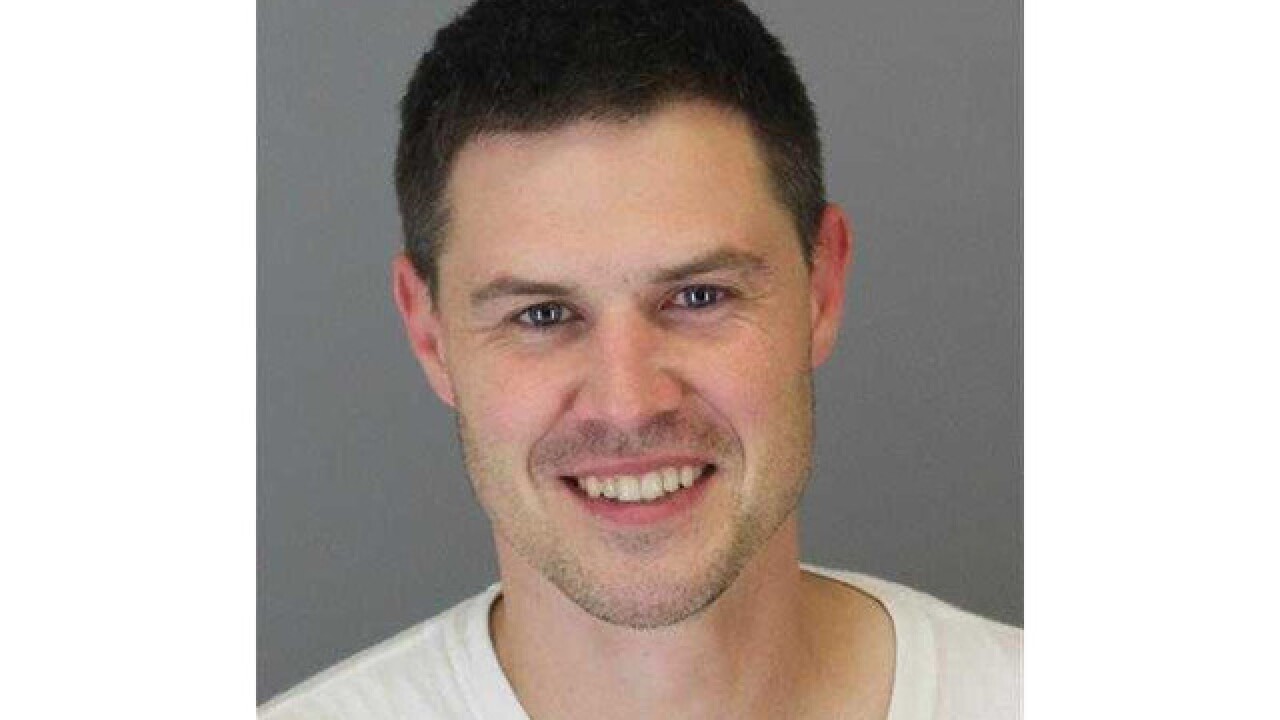 A Libertarian candidate for Michigan's 8th district in the U.S. House of Representatives was arrested on Tuesday evening in Madison Heights for an alleged domestic violence incident.

Brian Ellison was arrested and charged with one count of domestic violence, assault & battery for the incident Tuesday night.

Ellison was allegedly with his wife, who was driving, in the area of John R. and 10 Mile around 5:15 p.m. Tuesday.

Police say they were arguing, and she put her earbuds in to silence his yelling. According to police, he then kept yelling, yanked her earbuds out of her ear and scratched her face.

Police tell us the woman then called 911, pulled over and tried to get him out. She then took off, went home and called 911.

Ellison was then arrested and charged, and posted bond following his arraignment. He's expected to be in court on Oct. 23.

In June, Ellison was arrested for protesting an event celebrating the Royal Oak Police Department's 100th year. Ellison is the son of State Rep. Jim Ellison.