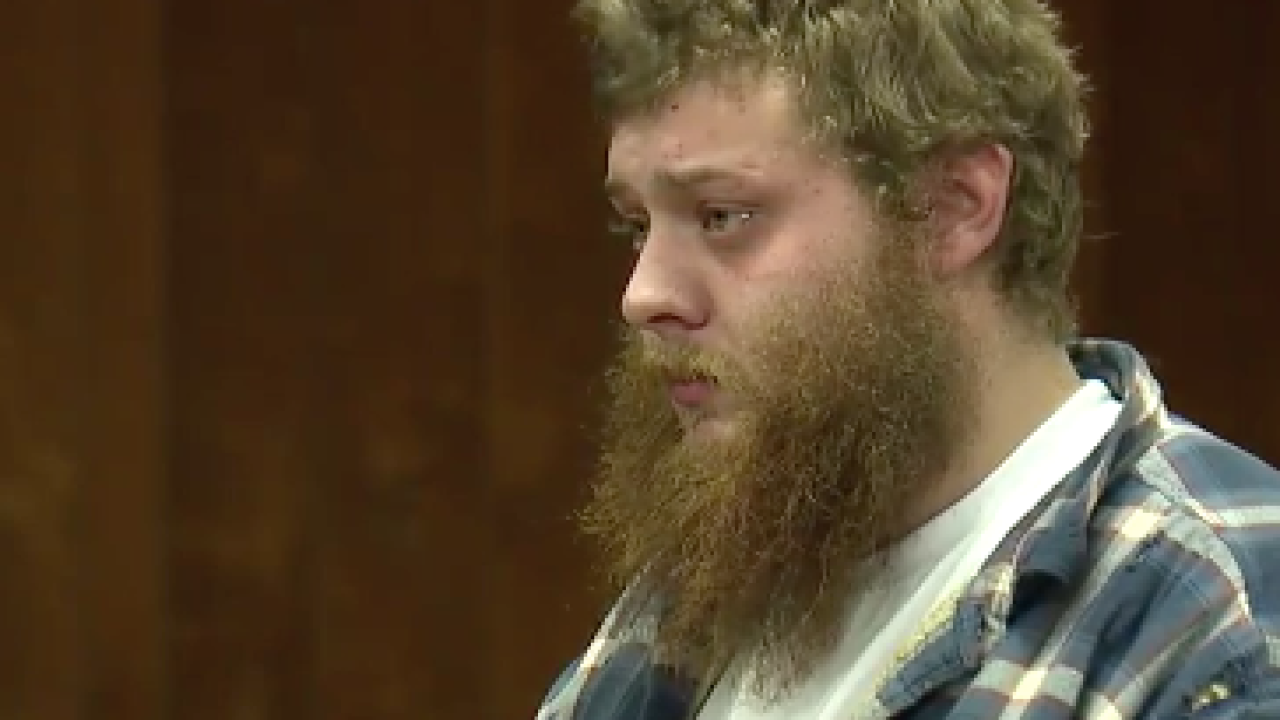 LINCOLN PARK, Mich. (WXYZ) — A Lincoln Park man has been charged with three counts of second-degree child abuse after his girlfriend's 3-year-old daughter shot herself with his gun.

Steven Michael Johnston, 26, was charged Tuesday. It is alleged that on Nov. 19, Johnston had an unsecured loaded handgun inside a trailer home where he stayed with his 29-year-old girlfriend and her three children.

The children were home and playing in Johnston's room where the 3-year-old discovered the gun and it discharged, shooting her in the head. She was taken to a local hospital and listed in critical condition. The toddler still remains in the hospital receiving treatment.

Johnston faces a maximum of 10 years in prison if convicted. He was arraigned in 25th District Court on Nov. 27 and required to wear a GPS tether and have no contact with the child.

Johnston is due back in court on Dec. 10.