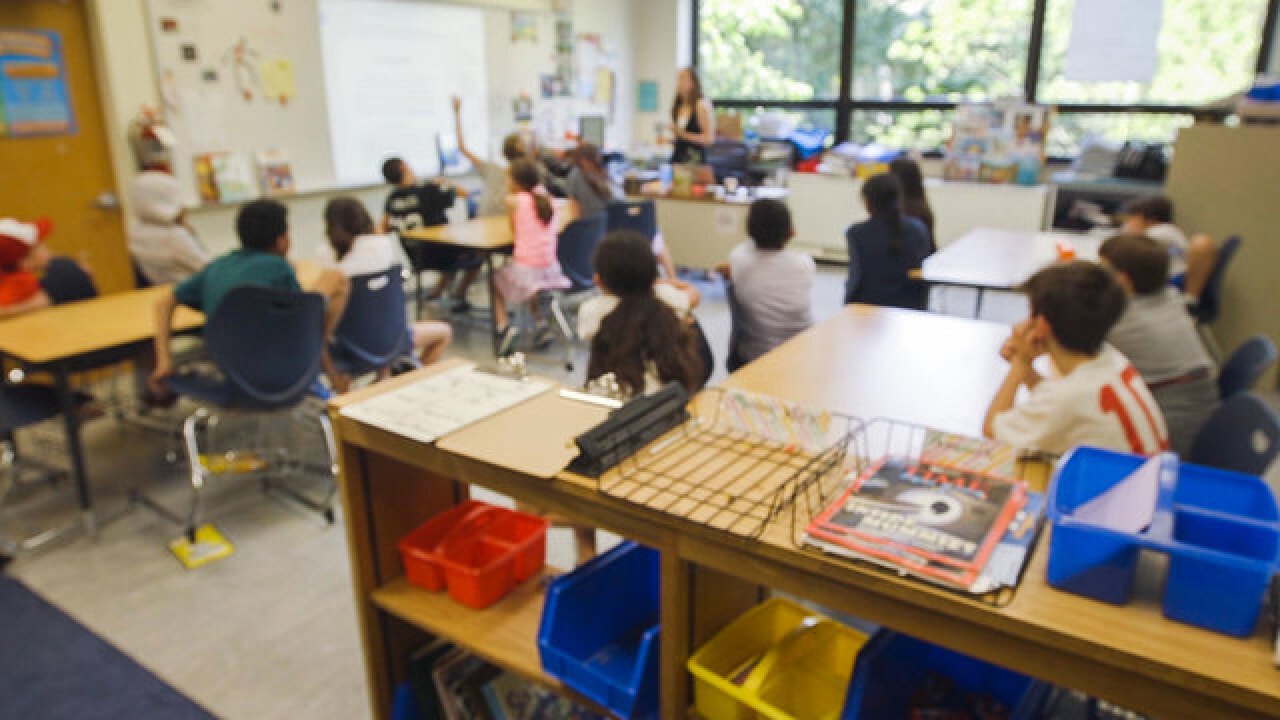 The list of schools "includes everything from elementary schools to high schools to cyber academics."

Here's where the new charter schools will be:

Pembroke Academy is located on the city's northwest side and will house grades K-5.

Flex High School of Michigan will be in the Flint Development Center. It will offer a credit-recovery program for students ages 14-22.

Saginaw Covenant Academy will operate in part with Grand Valley State University to serve students who have dropped out of high school due to homelessness and other issues.

Francis Street Primary School is will be located on the city's south side and open to K-2 school. The school will add a grade each year until it's a K-5 school.

FlexTech High School Shepherd will be the third school joining the network in Brighton and Novi. The school will feature project-based learning and flexible scheduling.

Lighthouse Connections Academy is a cyber school under the Oxford Community Schools in Oakland County.

Uplift Michigan Academy is a cyber school under the Stephenson Area Public Schools in the western Upper Peninsula.

Officials say there are eight schools closing across the state, so the addition of nine new school results in the gain of just one school.

Below is the list of schools that are closing and have closed this year "mostly due to financial, academic and enrollment concerns: