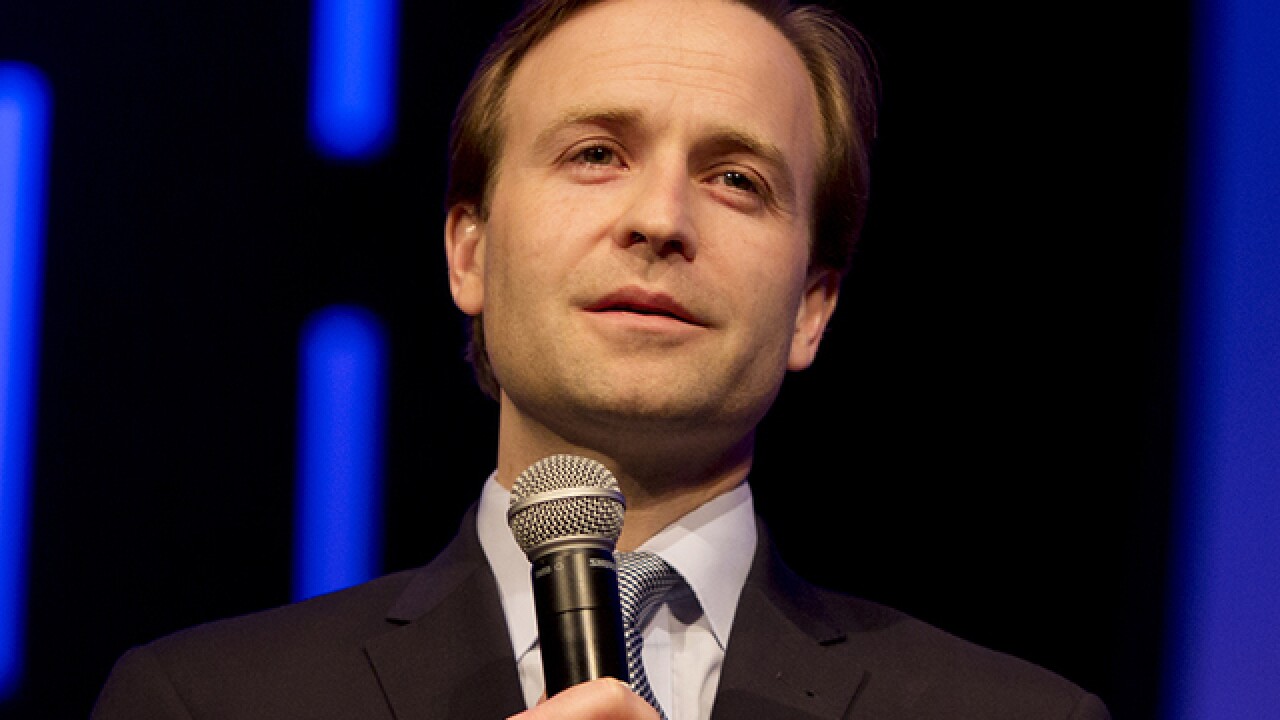 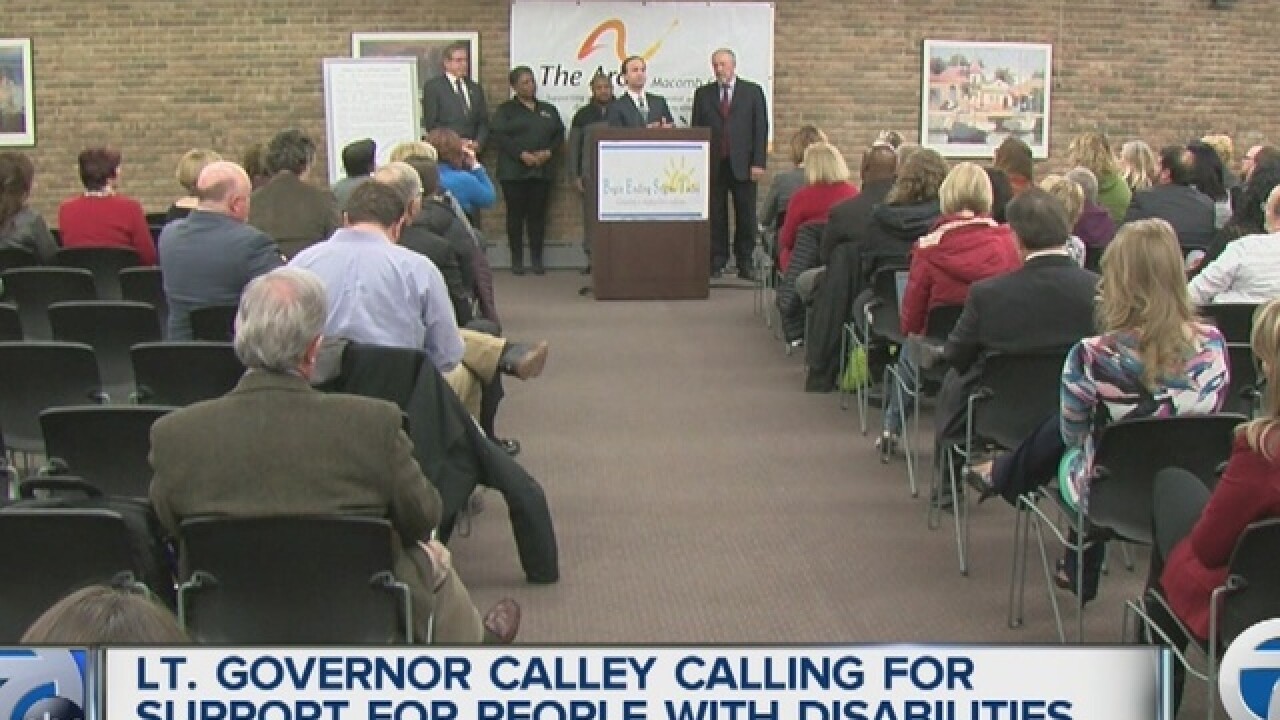 He is also raising money for the Arc of Michigan, which is an organization that works to "ensure that people with developmental disabilities are valued in order that they and their families can participate fully and contribute to their community."

On the GoFundMe page, Calley writes, "Every single person has value and worth. We must be vigilant in defending the dignity of all people, especially those with developmental or intellectual disabilities."

In one clip you hear the voice talk about the reality of what having to attend a charity event for the mentally challenged.

“Now on Friday night instead of like in the past, I would be going to meet some women, tonight I am going to meet a group of retards. Tonight is retard night.”

The voice then is heard saying more about the mentally challenged.

“You see these people, I don’t know, what good are they? They are dysfunctional human beings. They aren’t even human beings. I don’t want any part of this. this is one of the worst parts of being mayor. This is bottom of the barrel. I don’t want to be around them. I wish them well in a cage."

"While I have heard and seen many offensive things in my life, I have never, ever heard such a vile and horrendous disregard for the value and worth of people with developmental and intellectual disabilities," Calley said in a Facebook post.

Fouts has refused to answer questions regarding the incident, but did post on Facebook saying the tape is not him.

"In response to the nasty tape recording released by Mark Hackel. It's clear this an attempt to silence me and intimidate me. I question the validity of this AWFUL tape, the context of the tape, and who was also speaking and where this speech was recorded. The contents of this tape DO NOT reflect my attitude towards the mentally challenged. Mark Hackel will do anything and everything to disparage me. This recording was not me! (he has the expertise available to him to electronically engineer it) This is a PHONY tape with more to come. As I said when Mark Hackel can't argue with facts he attacks. This was a garbled tape. A vicious attempt to discredit me. Mark Hackel will do anything to cover up his crime even the use of anonymous phony tapes. Mark Hackel has reached a new low in politics. All because I have requested an attorney general investigation of the cover-up of the illegal dumping at Freedom Hill.”

He also said he would be donating money to Calley's GoFundMe.

Fouts had been expected to appear Tuesday night at a Warren City Council Meeting. However, we have since learned he will not be there. Fouts is not required to attend the meeting, and it it not clear if he was scheduled to attend before the controversy broke.

The Special Olympics of Michigan responded to the comments made in the recording.

“Most people don't think of the word 'retarded' as hate speech, but that's exactly what it feels like to millions of people with intellectual disabilities, their families and friends,” said Aaron Mills the Senior Marketing and Communications Director of Special Olympics Michigan in a statement. "The 'r-word' is just as cruel and offensive as any other slur. We see this as a teachable moment and an opportunity to once again remind people that our athletes need to be seen for their skills and abilities and not their disabilities."