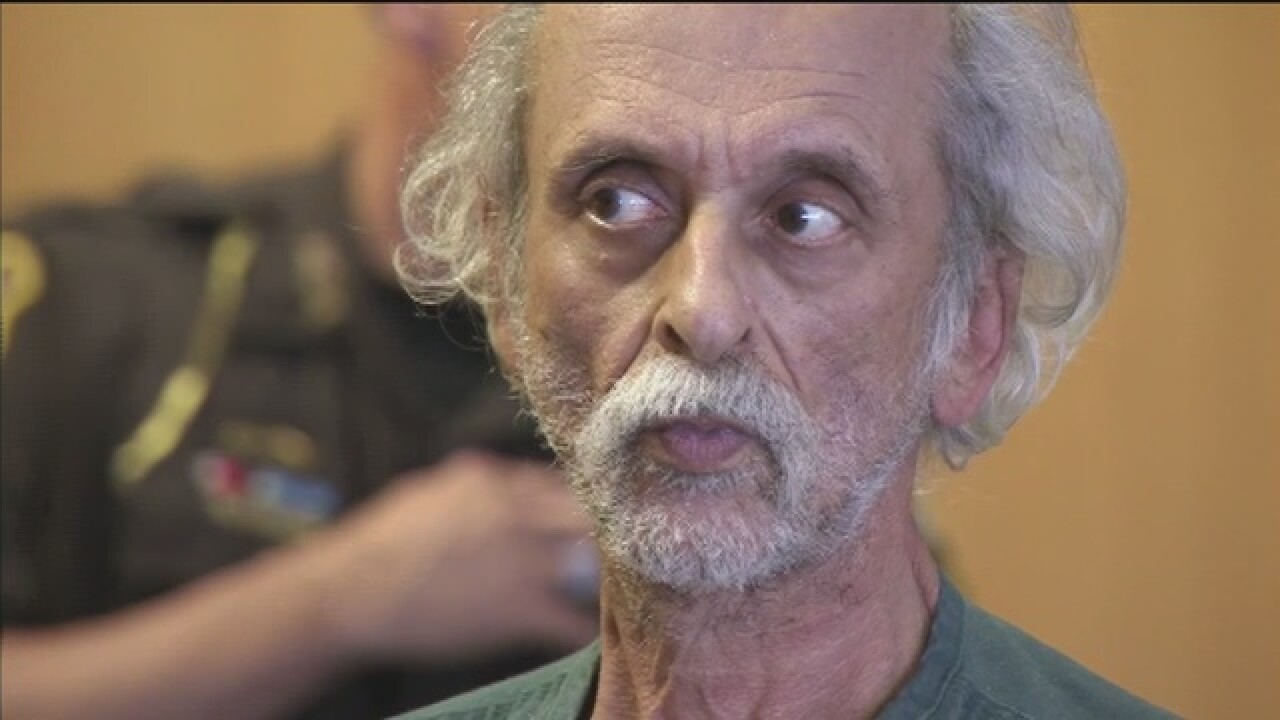 The Southfield man charged in a road rage incident that, prosecutors say, had him open fire on at least one car on the Lodge Freeway appeared in court Friday morning.

Ziccarelli is accused of ramming a Southfield woman on the Lodge Freeway, sending her car slamming into the wall.

Prosecutors say he then grabbed a rifle, got out of the car and approached her, pointing his gun at her. He then made eye contact with a Detroit woman who stopped to help.

Prosecutors say Ziccarelli fired at the Detroit woman when he was about three car lengths behind her. She was able to drive away.

Ziccarelli is also accused of pointing his gun at a Livonia man, a Wyandotte woman and a Grosse Pointe man, they all then left the scene.

Ziccarelli surrendered to police without incident when they arrived on the scene.

A judge ordered Ziccarelli undergo a competency exam at the hearing Friday. His next court date will be October 4. He's being held on a $500,000 cash/surety bond.