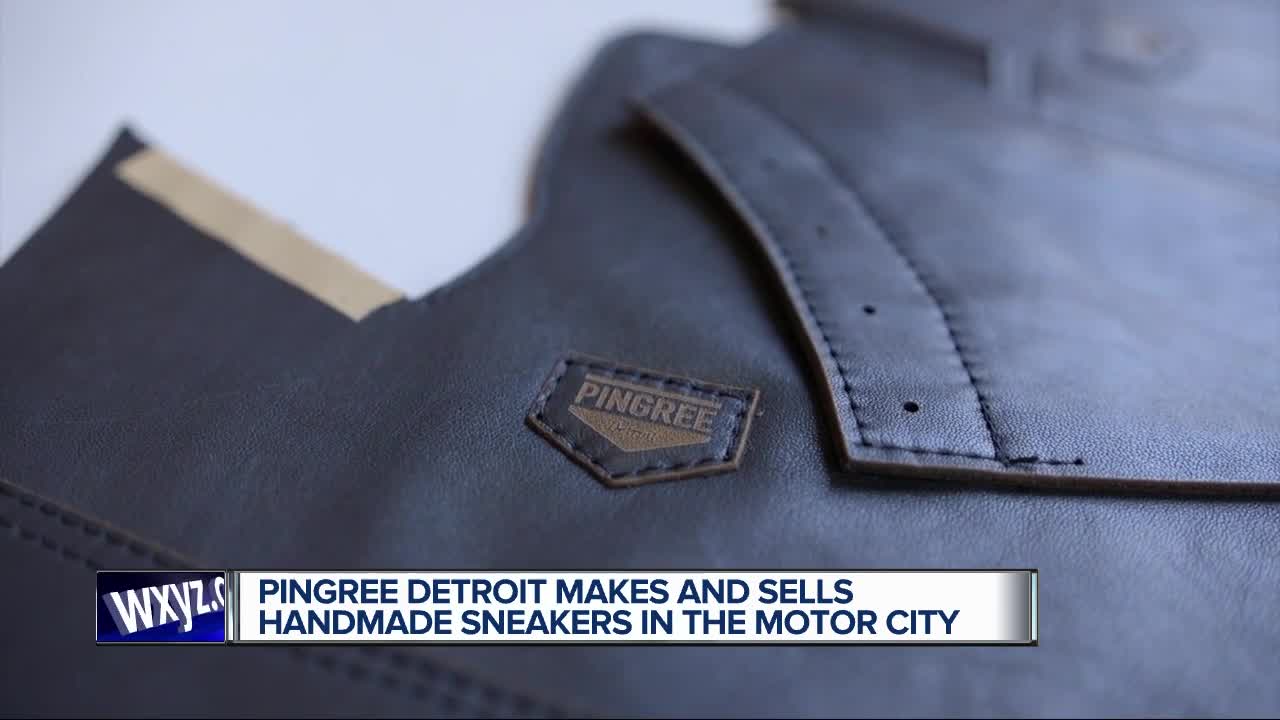 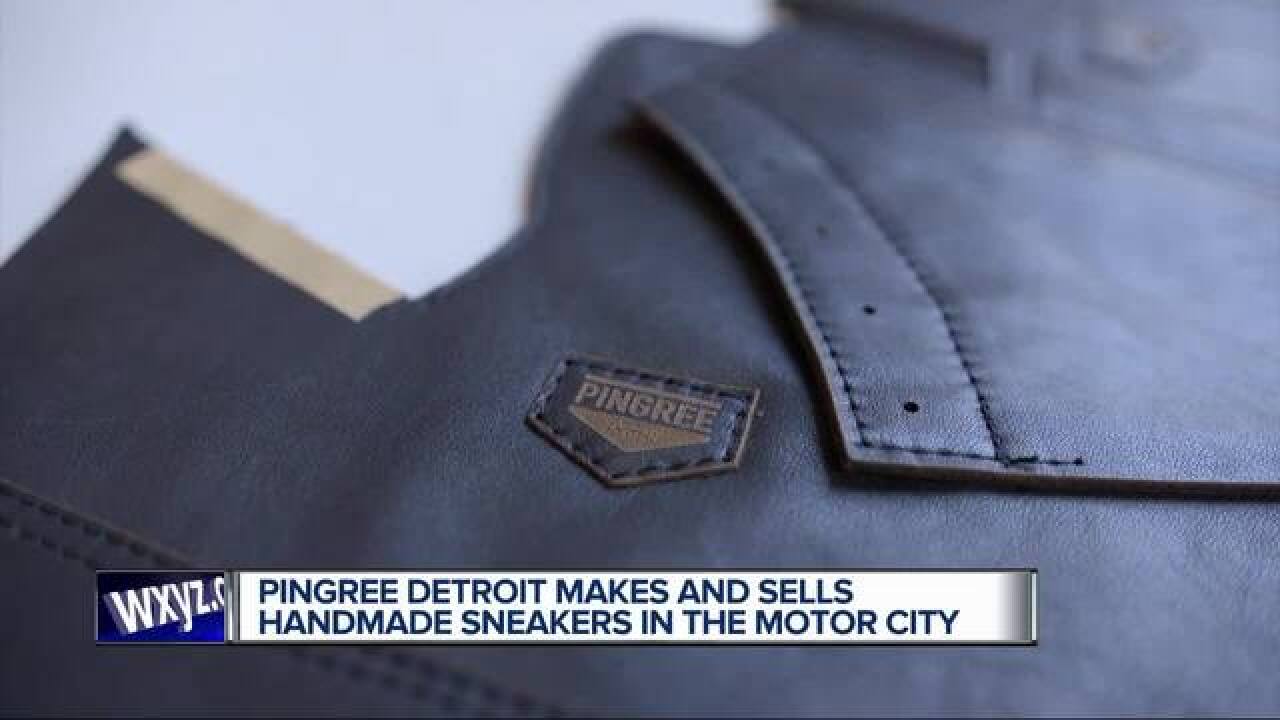 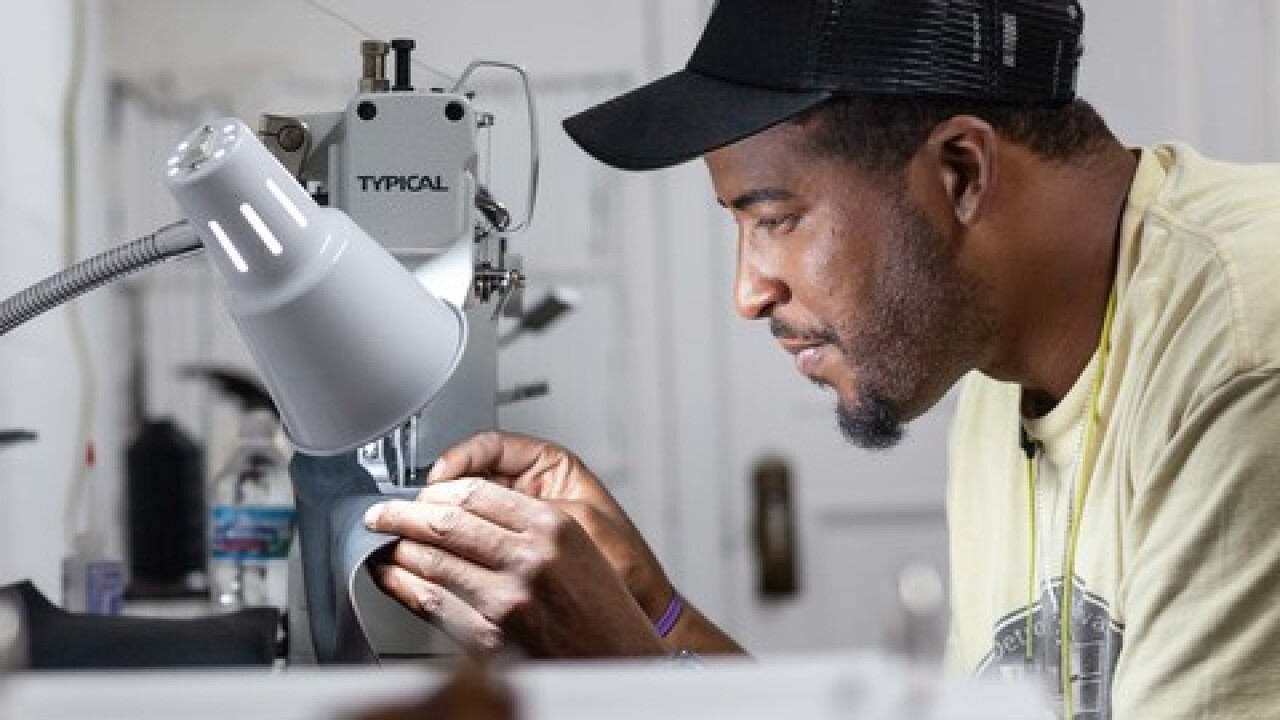 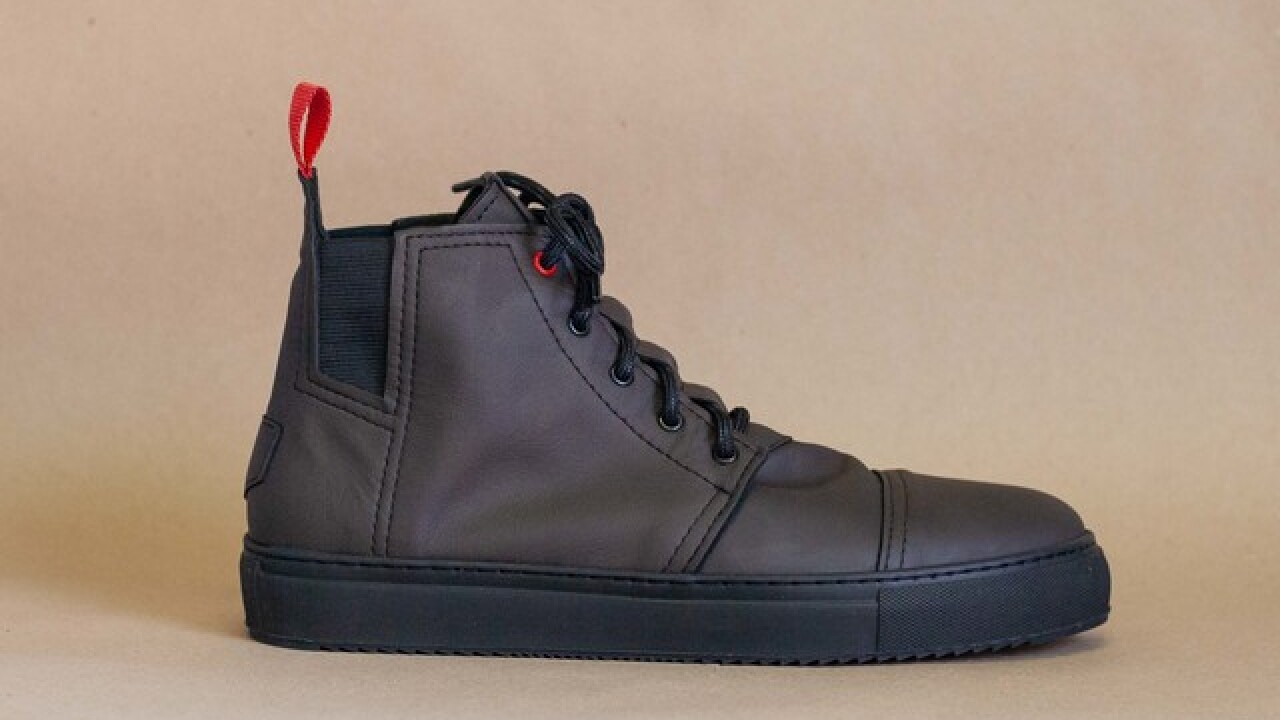 There's a company in Detroit that's now the first to manufacture sneakers in the Motor City!

Pingree Detroit is based in the basement of an old bank on Woodward in the New Center area, but it's main store is online.

The spotlight is not only on the products, but also the employees. Pingree Detroit has 7 employees and 3 of them are veterans. Nathaniel Crawford II is a lifelong Detroiter who served our country in the Air Force. He now makes sneakers by hand for Pingree Detroit.

"This is exactly what I wanted to do .. be a part of something big. Something that represents the city. Something that's giving back to the city," he says.

Jarret Alan Schlaff is the co-founder and CEO of Pingree Detroit. He said he'd come across too many people in the community having a hard time finding living wage, meaningful work. He found that unacceptable .. especially when it comes to veterans. That's why making a difference is part of Pingree Detroit's mission.

Along with employing veterans, they use leather that's reclaimed from the Detroit auto industry.
The handmade sneakers take about a day and a half to create. They also make tote bags,
wallets, and other accessories. They'll be making boots in 2019.

Schlaff says the company also invests in the future of its employees.

"Everyone's on a pathway to ownership to co-own Pingree Detroit after one year of working with us," he says.

The sneakers went live last Monday and already sold out their first two runs of production, but there are still some you can pre-order and get by January 1st. To shop at Pingree Detroit or learn more about the company, go to  https://www.pingreedetroit.com/