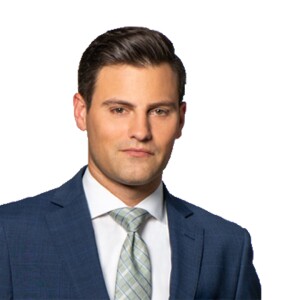 Hundreds of fans and friends packed inside New Bethel Baptist church Monday night to start a week of celebrating the life of Aretha Franklin with a gospel tribute.

Despite the high heat and no air conditioning inside, it was a standing room only crowd with people on their feet and dancing to the soaring vocals of multiple ministers and other gospel singers, as well as choirs from New Bethel, Greater Burnette Baptist Church and the Detroit Youth Choir.

“Even though she isn't here physically, she is here in spirit," said Ja-Miracle Riley of the Detroit Youth Choir. "So it was emotional because it’s like oh my gosh yea, she gets to hear us sing!”

Before the celebration, a line stretched down Philadelphia Street as far as the eye could see.

“I just felt like in order to honor her, I had to be here to contribute in anyway I could to be a part of the celebration of her life, because she was a giving person. By her giving so much, we loved to be a part of whatever is involved with her,” said Clarence Parker, on why he was determined to be among the first to get inside the church.