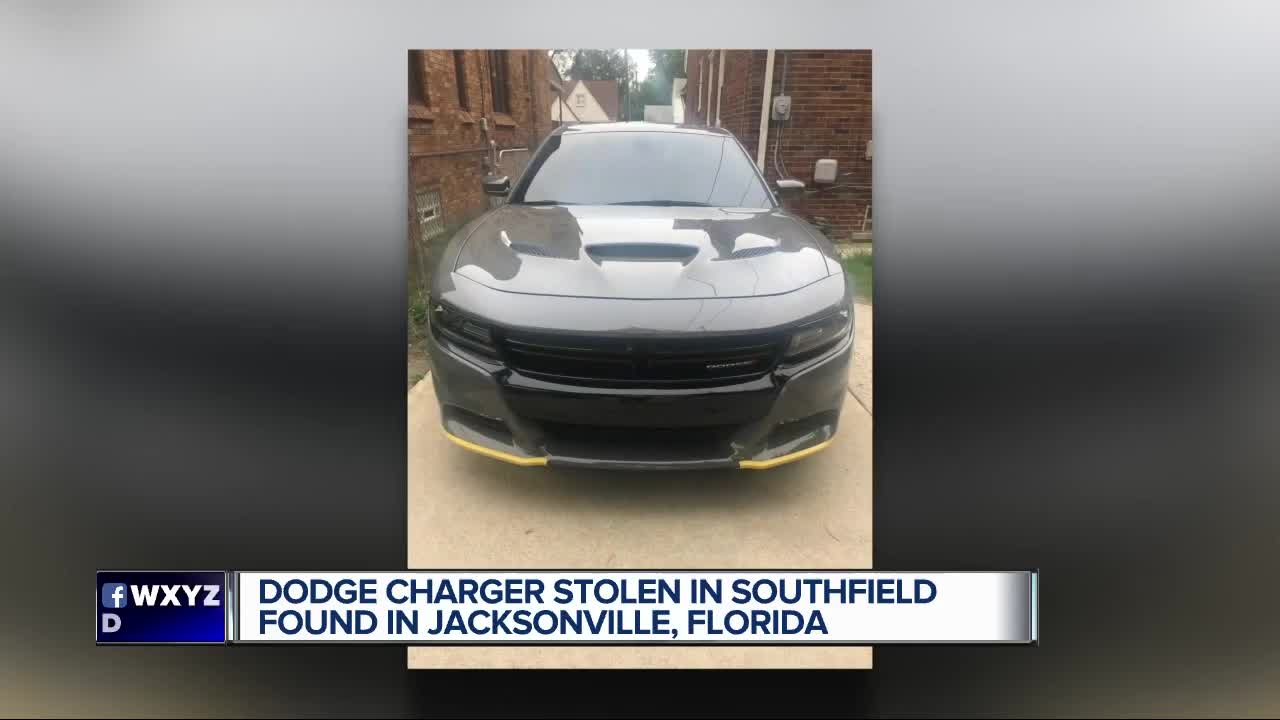 A Dodge Charger that was stolen in Southfield has been found in Jacksonville, Florida.

(WXYZ) — We've previously covered a string of Dodge Chargers being stolen across metro Detroit, and the thefts are growing across the country.

William Banks had his 2017 Charger stolen in Southfield in February, and he thought it was gone forever. He had added a lot of modifications to it.

Then, on Monday, he got a call from Southfield police. His vehicle was found in Jacksonville, Fla.

Apparently, his Charger was given a new VIN number and sold to a used car dealership down there.

"We've been working with the Jacksonville Sheriff to see if we can follow-up on this,' Southfield Police Acting Chief Brian Bassett said. "We have the suspect info on who sold the vehicle, and we're trying to determine if it's valid or fraudulent.

Recently, we've seen a string of Chargers stolen, with the thefts being caught on camera in Eastpointe and Roseville as well.

It's believed that they steal them either with tow truck flatbeds or by cloning the actual keys.

The Charger is the fourth-most common vehicle stolen in Michigan according to the latest data.

Owners are being reminded to keep car doors locked and not to leave valuables inside. If you can help with these cases, call police right away.