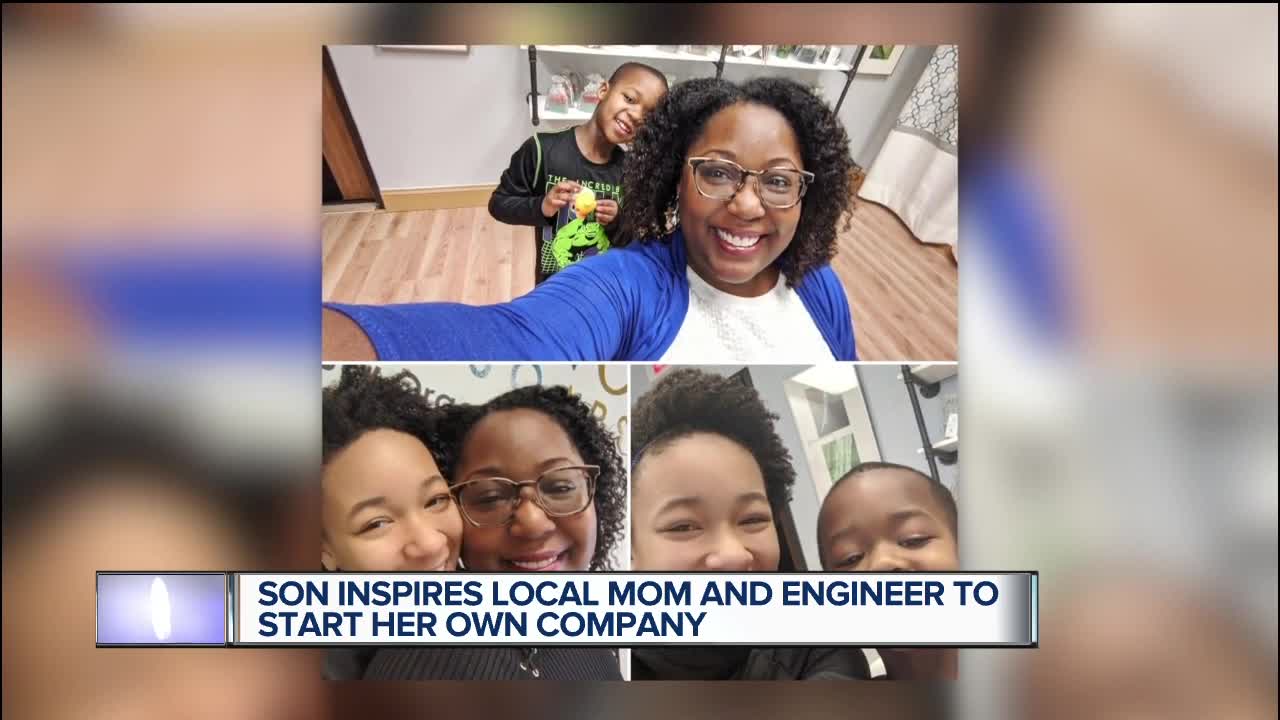 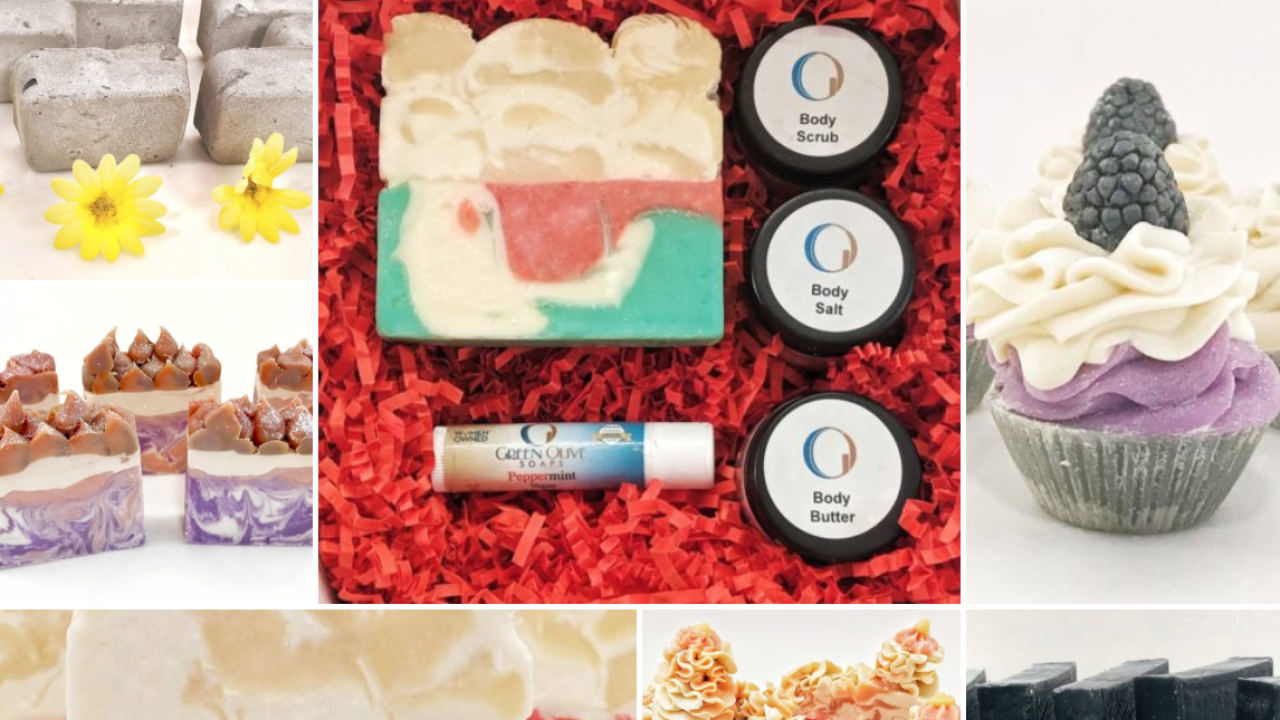 (WXYZ) — A local mother of two and engineer now has her own business that was inspired by her son. Camilla Rice saw her son Miles suffer with pain from eczema ever since he was a baby.

"Seeing my son suffer like that; the itching, crying... and I can't do anything about it," Rice said. "It's never been my personality to accept that."

She'd bought soaps to help soothe him, but found them to be expensive for what she was getting and they weren't organic. After a girlfriend of hers told her she should make her own soap, Rice got a soap kit and loved it. She says she did a lot of research and talked to dermatologists.

Rice wanted the soaps to be as clean as possible. She says she fell in love with the process and started making her own organic and vegan soaps. She said it provided much needed relief for her son. After word spread, she started getting requests and then Rice, who's a mother of two and a full-time engineer at Ford, decided to sign up for her first craft show.

Rice had so much inventory, but says she almost sold out. That's when she decided maybe her soap line was a business.

In 2017, she started selling her organic and vegan soaps online. A few months ago, she opened a store in Troy at 3964 Rochester Road.

"I do a lot of my soap making at night and on the weekends so it doesn't interfere with my daytime job," Rice said.

Her products have gone beyond soaps to include body butters, soap bars, lip balms and scrubs. Products range from $3.99 to $23.99.

Rice says the business is doing so well, some of her products are on back order. However, the biggest reward is knowing she helped her little boy.

"Being a mom really is the most important role I play in my life," she said.

Rice is also working on her own YouTube channel to show how she makes her soaps. She hopes to have that ready in a couple of weeks.

If you'd like to check out her products, head to www.greenolivesoaps.com.