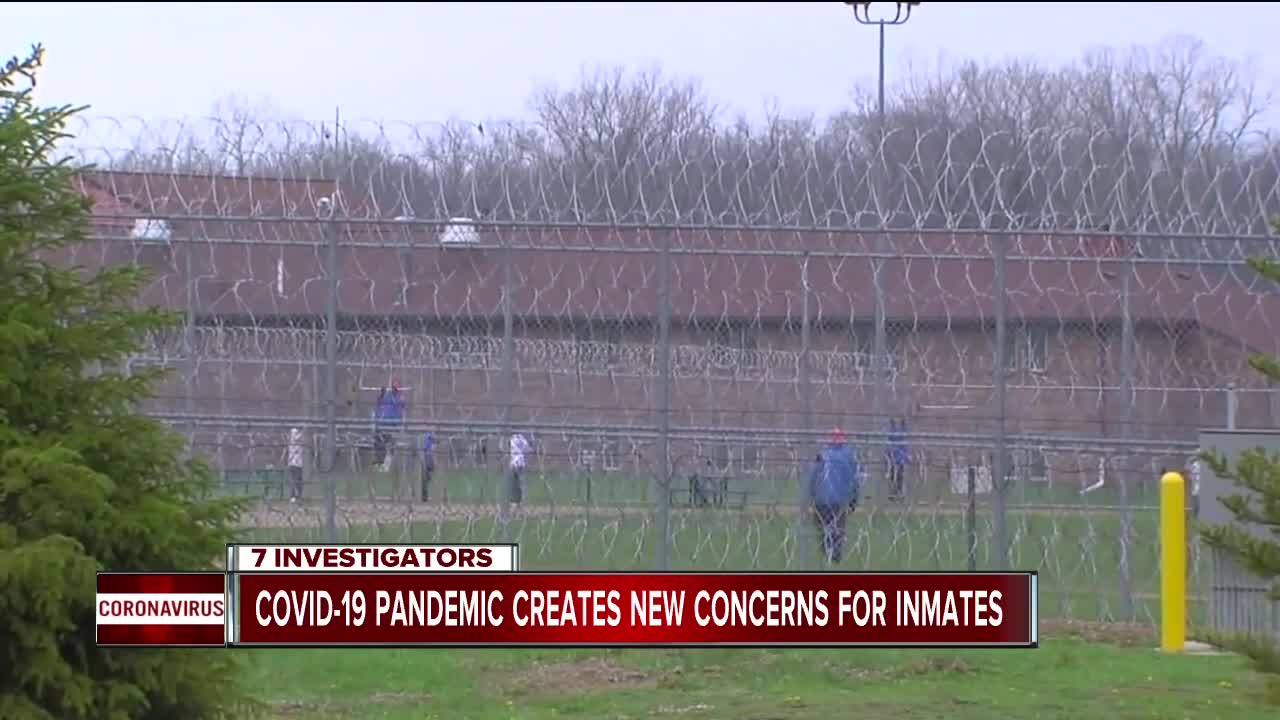 The COVID-19 pandemic is creating new concerns for inmates at the prison in Jackson. 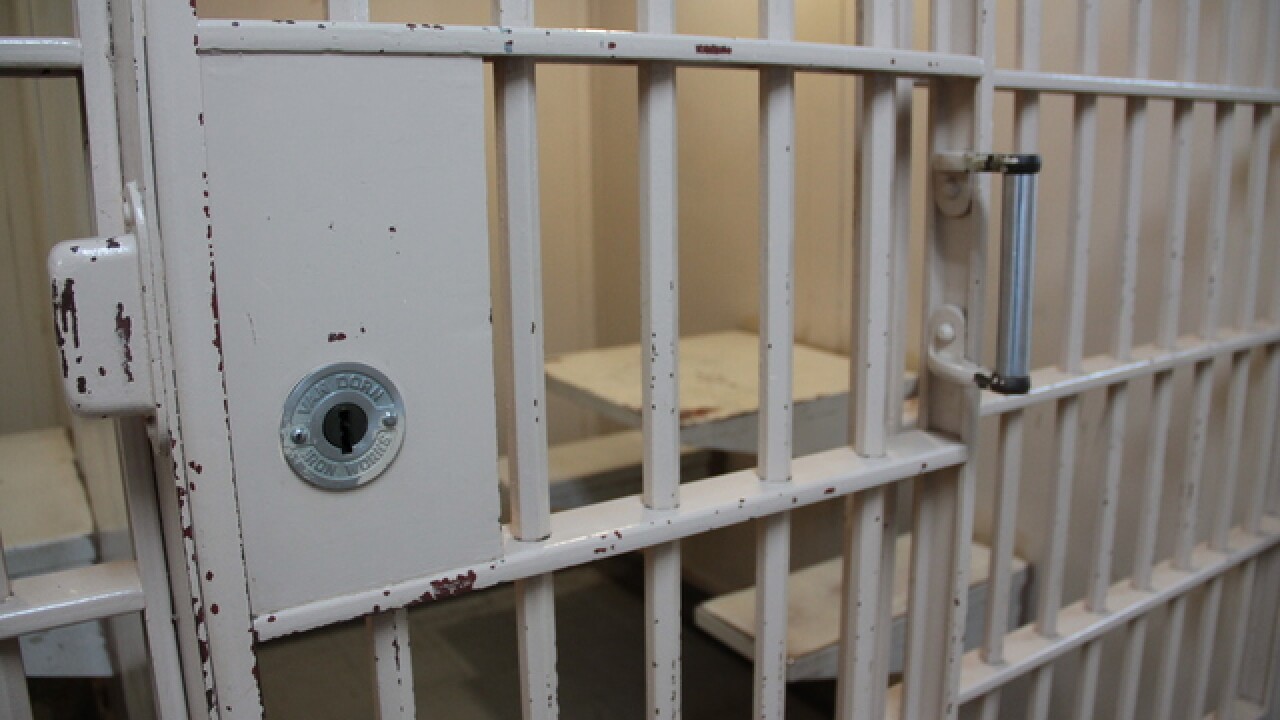 JACKSON, MI (WXYZ) — One out of every ten inmates at Parnall Correctional Facility in Jackson have tested positive for COVID-19.

The soaring infection rate has left 163 inmates and 64 prison staff members stricken with the virus. Four inmates at the prison have died.

“This could potentially be a death sentence if they catch it,” said Mandy Michael, whose fiance Jason is an inmate at Parnall.

Every morning, Mandy checks the state prison system’s website listing the number of COVID-19 infections and deaths, hoping her loved one isn’t among the growing body count.

“The first death was two doors down from him,” she said. Jason has been at the Parnall Correctional Facility since June.

Across the entire state prison system, the infection rate is just over 1%. But Parnall’s 10% infection rate eclipses other hard hit prisons and jails throughout the country, including the Cook County jail system in Illinois.

“Parnall is worse off than Chicago and New York,” Michael said. “So, they haven’t done what they needed to do to try and stop it.”

To combat the virus’s spread, the Michigan Department of Corrections says it’s increased cleaning frequency and given all inmates two to four bars of soap. At Parnall, inmates have been given a mixture of water and bleach to disinfect surfaces. But the numbers continue to grow.

William White is an inmate serving time for drug possession.

“At night it’s pretty quiet, and all you can hear are people hacking up lungs and coughing constantly through the night,” White said. “And you know these people are sick.”

White is not due to be released until a year from now and says not every inmate who should be tested is asking to be, because they don’t want to be quarantined.

“The people that are sick that are here that don’t want to get tested, they’re still walking around and contaminating the space around them. Which we’re all living in the same area,” White said.

While he hasn’t been tested, he believes he’s already been infected with COVID-19 and hopes he now has immunity. Still, he says he is haunted by what he sees, hears and cannot escape.

“It’s spreading like wildfire,” he said. “There’s only so much you can do about it out in the free world, but being in here in such a tight-quartered living arrangement, you can’t help but be scared.”