Adopted teen finds she is not U.S Citizen when trying to get her driver's license 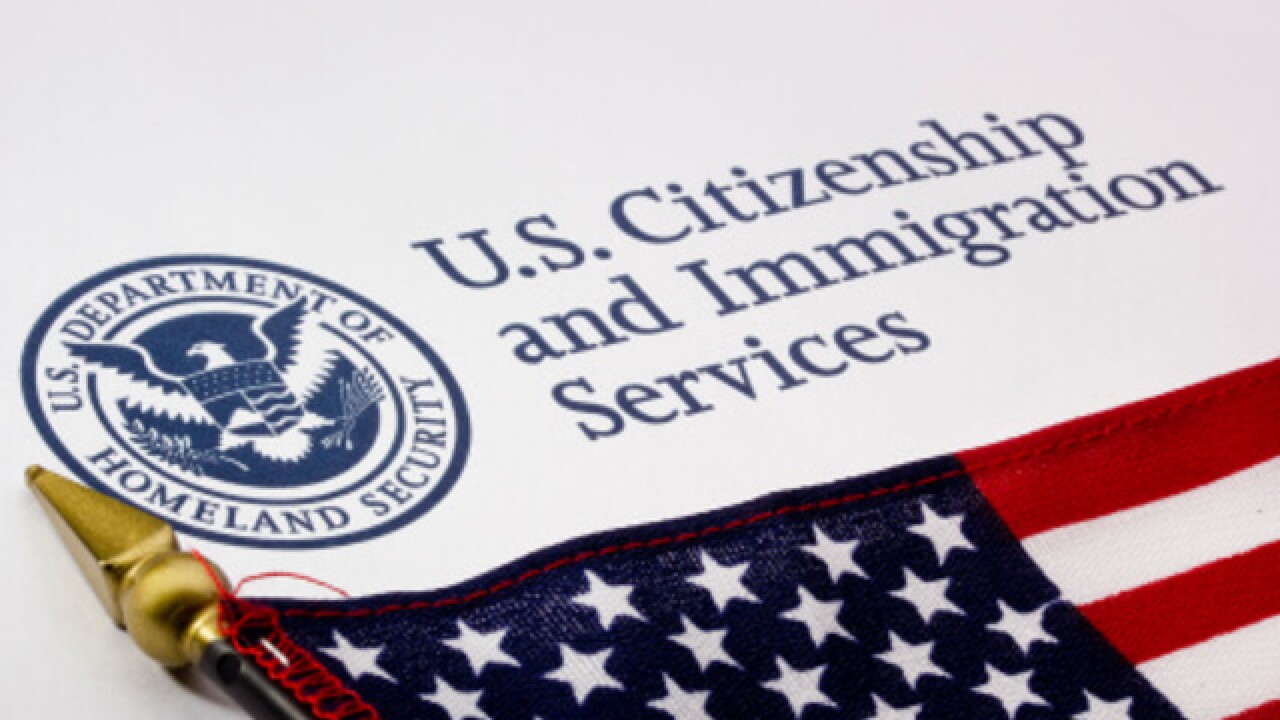 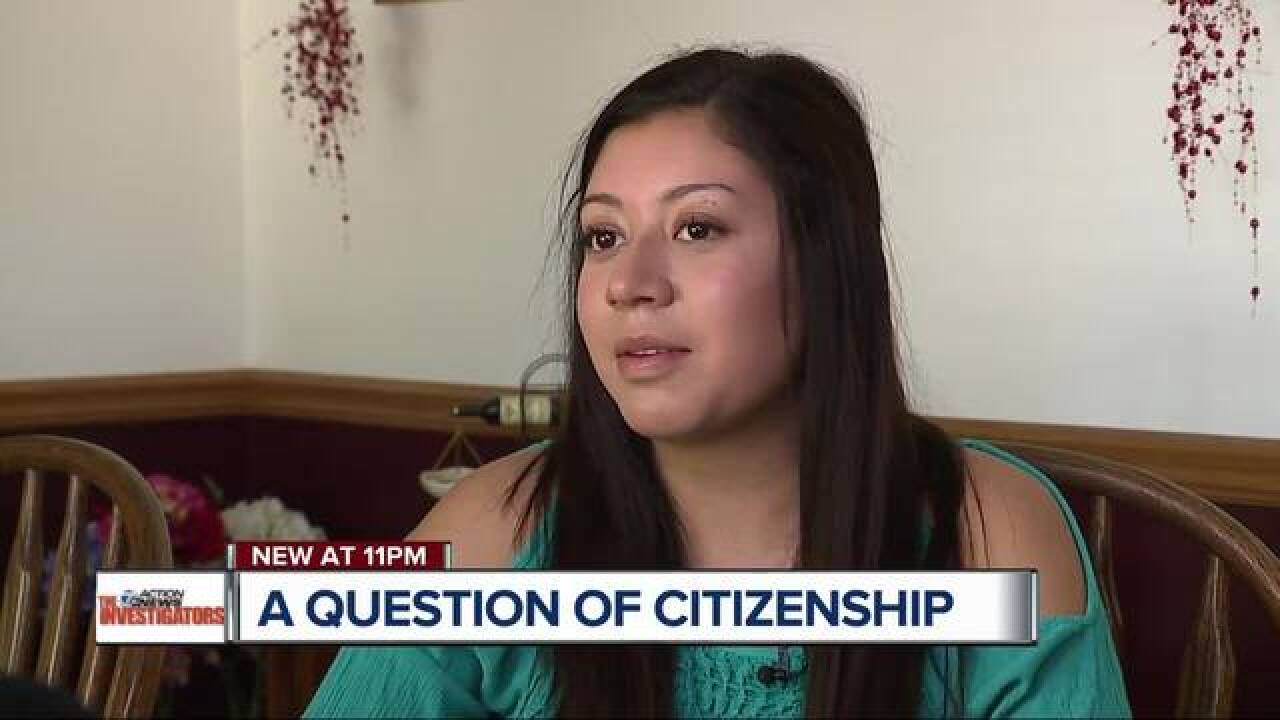 Jenna Sipple and her parents look through childhood photos of the now 16-year-old.

On the day we stopped by their Clawson home, there was a celebration to be had. However, not the achievement they ever planned.

"It doesn't make sense. None of this makes sense," said Sipple.

That's what the high school junior felt a few months back. She was standing in line to get a right of passage - her driver's license.

"The lady asked for all our paperwork."

"She said I need proof of citizenship, and my dad said, well... here is her Social Security Number. Here is her passport. The lady said... 'I can't take any of this'."

Sipple continues, "She told us 'This card that you have is your green card, not proof of citizenship'."

That's when Jenna would learn a startling fact about her adoption.

"I came when I was 7 weeks from Guatemala. I just never thought of myself as anything other than a citizen."

Turns out, she had permanent residency, but was not a full fledged U.S citizen. Meaning the license would have to wait.

"At first I was confused. Nothing made sense to me."

Her parents Margaret and Terry Sipple thought they did all they were supposed to during the adoption process.

"It was a mixture of shock and anger," said Terry.

"We were under this impression for 16 years she was a U.S citizen. How did we not know this," he says.

They say Jenna was adopted in late 2000 under the Child Citizenship Act. Signed into law on October 30th of 2000, it permitted foreign born children, adopted by American parents, to acquire citizenship automatically if they meet certain requirements.

But the law didn't actually take effect until February 27th of the next year - leaving potentially thousands of parents, including Jenna's, unaware their children weren't covered and lacked the citizenship requirements needed.

Jenna says she is concerned for other 16-year-old's reaching the age of licenses and college applications, where their citizenship status could halt their dreams.

"I was heartbroken. I've got a 16-year-old daughter who is crying," remembers Margaret Sipple.

Jenna's mother quickly got to work, going through county adoption records, and soliciting the help of politicians, in an effort to get her daughter naturalized.

Attorney Robert Birach has been specializing in immigration law for decades.

"These are legal issues, and very, very, serious legal issues. Especially when dealing with the highest right anyone could have which is U.S citizenship. You don't want to fool with that."

The Sipple's want other parents to check their adoption records to avoid the trouble they endured.

For Jenna, a months-long road to citizenship culminated weeks ago with a ceremony at the USCIS office in Detroit.

And this time, she has a certificate to prove it.

Oakland County's adoption services has seen other parents coming in recently, with a similar story.

Immigration officials in Washington tell us, this issue is simply a matter of a lack of paperwork being filed at birth.

They say they have no way of knowing how many similar cases are out there, until those children come forward.