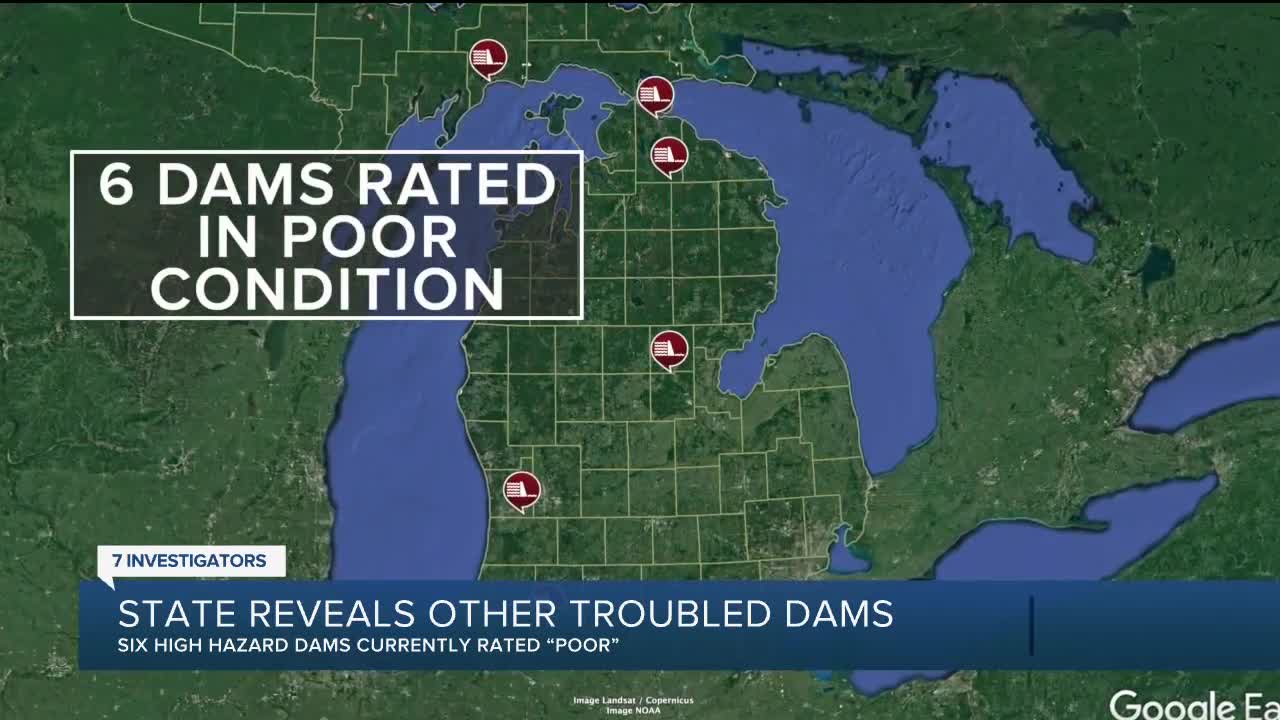 State investigators are revealing the other dams in the state that are in bad conditions. 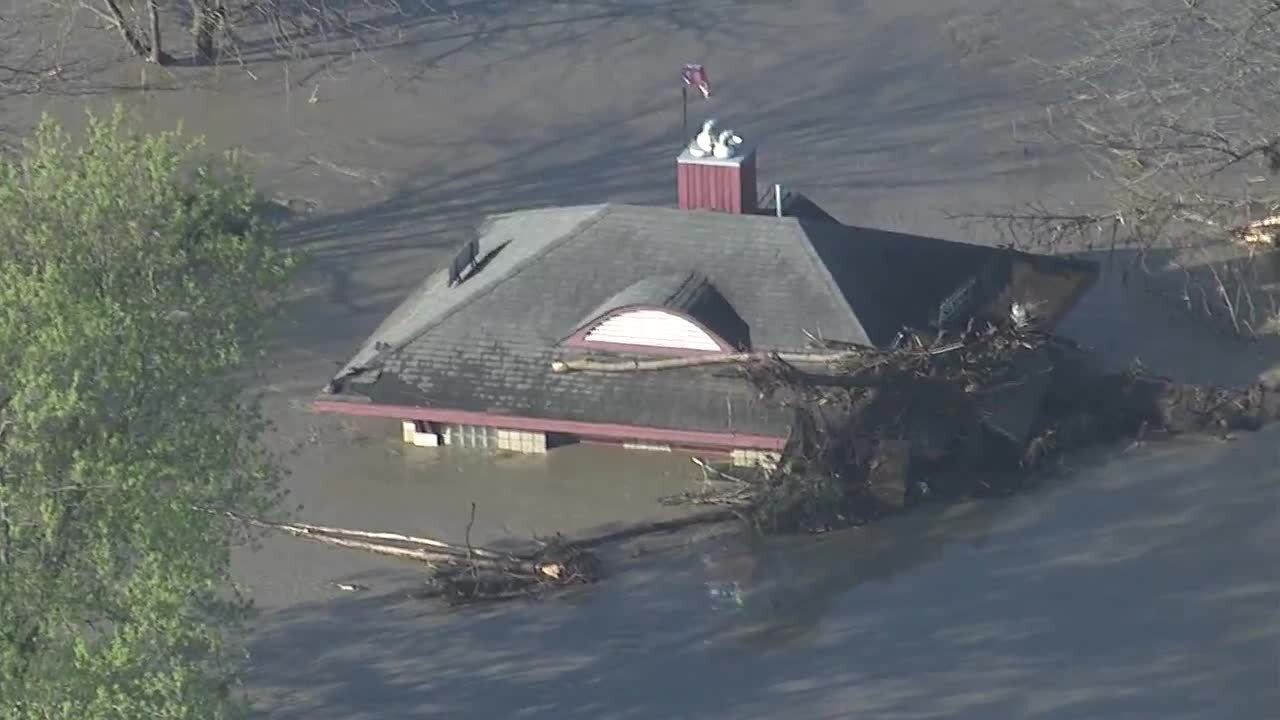 (WXYZ) — Five Michigan dams that would likely cause a loss of life were they to fail are graded in poor condition, according to the state.

The disclosure comes after the 7 Investigators first asked the Michigan Department of Environment, Great Lakes and Energy, or EGLE, for the names and number of dams rated in poor condition.

In an online presentation with reporters, the state’s two dam safety engineers spoke about how they work to regulate more than 1,100 dams across Michigan.

Today, Michigan has 85 dams that are considered high-hazard, meaning that if they failed, a loss of life would be expected.

None of those dams received the state’s lowest rating of unsatisfactory, but six dams—including the Edenville Dam, which failed last month—are considered in “poor” condition, the second lowest rating.

According to EGLE, the Manistique Papers Dam has deteriorated through the years, but repairs are not imminent as its owner is currently in bankruptcy. EGLE says they want to remove the dam, but that it could take three to five years to do it.

The Little Black River Structure B in Cheboygan County is also in poor condition after a sinkhole formed.

The owner of the Portage Plant Dam in St. Joseph County, also listed in poor condition, has stopped communicating with state regulators about the dam’s deficiencies, EGLE said.

“The owner of that dam has not submitted an inspection report in some time and has been basically non-responsive to our attempts to contact him and make sure that gets done,” said dam safety engineer Luke Trumble.

Trumble said the state has not yet escalated enforcement, but that it is likely on the horizon.

13 dams in Michigan that would pose a less severe but still significant hazard risk should they fail also received a "poor" rating from the state. They include:

After a 45-minute online presentation to reporters, EGLE allowed for less than 15-minutes of questions on Friday, the first chance reporters have had to speak with dam safety engineers since the Edenville Dam failed in May.

7 Investigator Ross Jones asked about a report that Boyce Hydro, the dam’s owner, was supposed to share with EGLE in March assessing the dam’s safety.

But the report was never shared with EGLE and the dam failed two months later.

“I think that we’re probably getting into territory that we think we have to kind of start passing on these questions,” Trumble said, citing pending litigation.