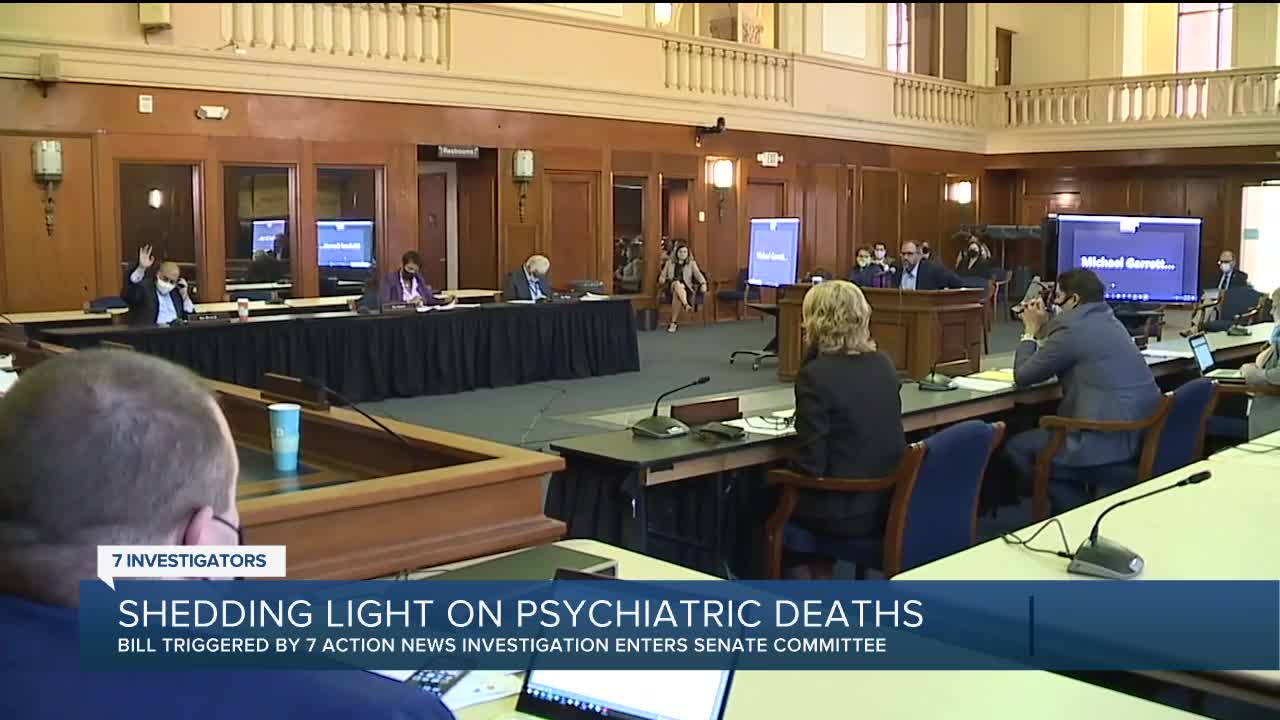 A senate committee is considering a bill triggered by a 7 Action News investigation into psychiatric deaths. 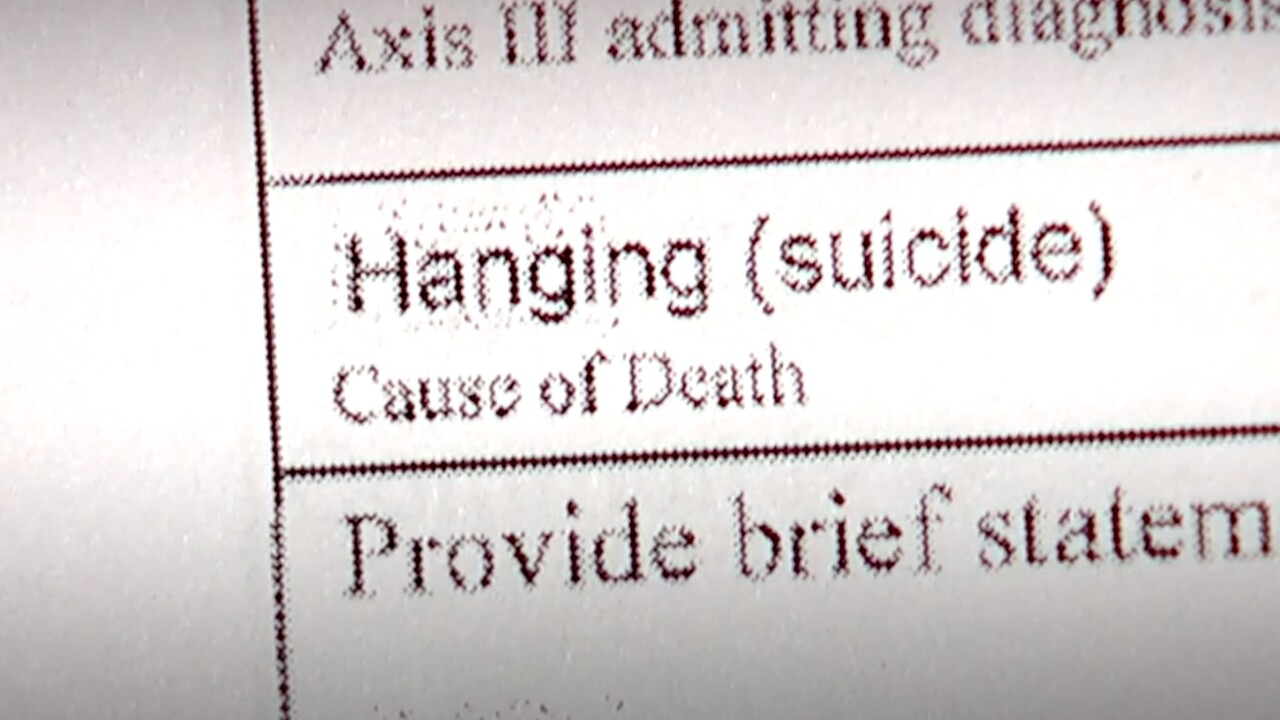 LANSING, Mich. (WXYZ) — A bill that would require state watchdogs to investigate the sudden deaths of psychiatric patients shortly after being discharged from hospitals advanced to a senate committee today.

“Unless we start analyzing these deaths and analyzing the data, we will be making policy in the dark,” said Sen. Jim Ananich, D-Flint, who introduced the bill earlier this year.

“We need to do something to make sure these horrible situations don’t go ignored and continue to repeat themselves.”

The bill would require the Department of Licensing and Regulatory Affairs, or LARA, to investigate patient deaths occurring within 48 hours of release from a state licensed psychiatric hospital where the cause of death is listed as suicide or unknown.

“Unknown causes of death should be rare, not the norm,” Ananich said.

Currently, virtually no psychiatric patient deaths reported to LARA receive any investigation. Of 151 reported since 2016, only 2 received any sort of review.

Previouisly, LARA spokesman David Harns indicated that the department says it is only empowered to investigate deaths that occur in restraints, though mental health advocacy groups dispute that.

Today, Harns says the department is working with Ananich on his bill.

In addition to Ananich, two women whose relatives took their lives only hours after a hospital released them testified in support of the bill.

“This bill is going to be crucial to getting the information we need to stop families from having to go through this,” said Michelle Burt, whose 15-year-old son Johnathan took his life after being released from Pine Rest Christian Mental Health Services in Grand Rapids.

“It’s been nine months, and I still have no answers,” she said.

As 7 Action News first reported in August, her son’s thirteen day stay at Pine Rest was marked by repeated promises to hurt himself upon release. In fact, during each of his final six full-days at the hospital, Johnathan told staff he would take his life after being discharged.

But on November 5, the first day he did not express suicidal ideation, he was released.

“We were home five hours before my son, at 15, put a (gun) to his head and pulled the trigger,” Burt said.

His death was reported to LARA, but never investigated.

Also testifying in support of the bill was Aimee Bingham Osinski. The night before her brother Kevin died, he had been released from a hospital emergency room.

“Ten hours later, he gave away his shoes to someone who needed them, put his organ donor card in his pocket and jumped off his balcony,” she said through tears.

“He was everything you’d want in this world. And he deserved better.”

The bill currently has the support of both parties, but it is unclear when or if it will be voted out of committee.