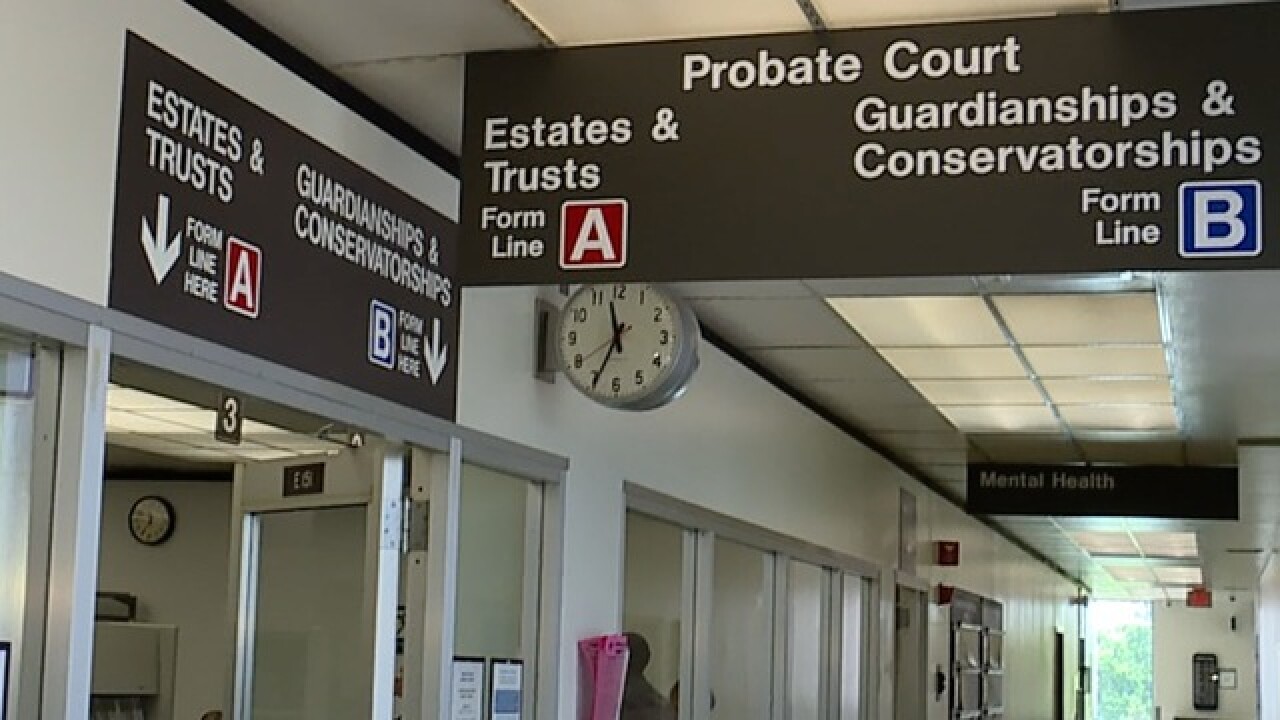 The effort to change the law in the wake of a 7 Action News investigation into probate practices is moving forward in Lansing.  Two new bills have been introduced in the state House of Representatives.

The 7 Investigators have been exposing a disturbing pattern of some public officials and real estate brokers taking over probate estates after someone dies, often leaving the rightful heirs with very little.

Macomb County Real Estate Broker Ralph Roberts had been teaming up with some Attorney General-appointed lawyers called County Public Administrators.  The Public Administrators and Roberts’ company called Probate Asset Recovery billed the estates for thousands of dollars, plus Roberts got the real estate commissions when he sold the homes.  Documents obtained by the 7 Investigators showed that Probate Asset Recovery often billed for 1/3 of the value of the estate.

Often the homes were in foreclosure or behind on taxes.

One bill (HB 4822) would keep real estate and asset recovery fees to no more than 10% of the net proceeds from the estate.  The bill would also require the Public Administrator to give notice to the County Treasurer if the decedent’s property is facing tax foreclosure.   This bill is sponsored by Rep. Jim Ellison (D-Royal Oak), Rep. Robert Wittenberg (D-Oak Park), and Rep. Tim Sneller (D-Burton).

Proposed changes also include strengthening the notice requirements for heirs if a Public Administrator is planning to open an estate.  The changes would require Public Administrators to provide a statement describing why the heir is receiving the notice, and information telling the heir that they can petition the court for a hearing on any matter at any time during the estate’s administration.

“They are basically hoodwinking those relative into getting out of the picture,” said Oakland County Treasurer Andy Meisner in April.

Meisner and Oakland County Clerk Lisa Brown helped bring together a bi-partisan group of legislators to try to change the law.

“I feel really good about Probate Asset Recovery.  And I’m going to help get assets for people all over this country,” said Roberts in November 2016.

“I’m not taking anything from anybody.  I’m helping them get things,” said Roberts.

The bills were introduced on July 12, 2017.  They have been referred to the Judiciary Committee.

Stay with www.wxyz.com for the very latest on this proposed legislation.