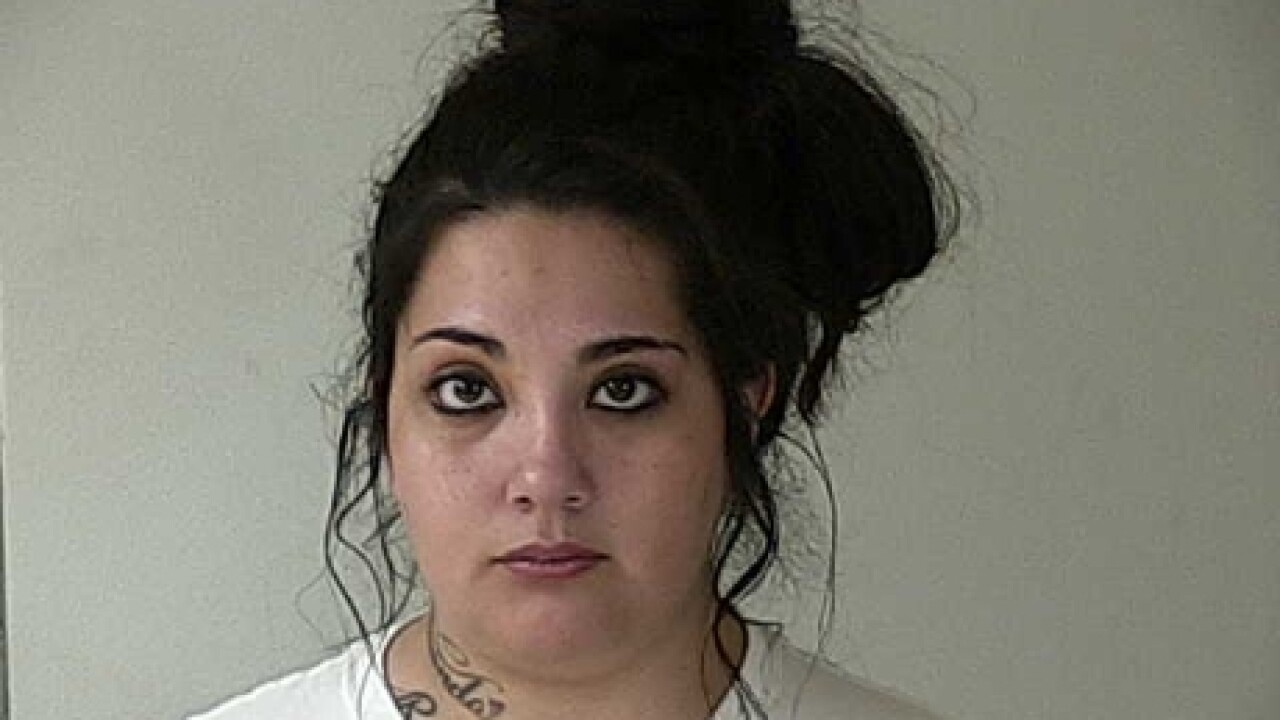 DETROIT (WXYZ) — A birth mother charged in a nationwide adoption fraud case has been locked up once again. Enhelica Wiggins appeared in U. S. District Court in Detroit Thursday to face a Federal Magistrate Judge, after she turned herself in Wednesday night. Wiggins is accused of violating her bond.

The 29-year-old from Saginaw had previously placed children through unlicensed Macomb County adoption worker Tara Lee.
Lee is charged with 23 counts of wire fraud, and 1 count of aggravated identity theft.

FBI agents say the 38-year-old from New Haven promised babies that did not exist and double matched adoptive couples to the same birth moms in order to bilk those couples from across the country out of thousands of dollars.
The feds say Lee’s proceeds from adoption work since 2014 totals more than $2 million.

According to the indictment, Lee and Wiggins would call adoptive couples so Wiggins could pose as fake birth moms.

As the 7 Investigators reported earlier this week, the Shiwassee County prosecutor just authorized a warrant for Wiggins, accusing her of posting sexually explicit photos of her husband’s ex. She also has a criminal history of retail fraud and other misdemeanors.

A hearing on Wiggins alleged bond violation will be held in the coming days.

Meanwhile, Lee remains in custody for a bond violation of her own. The trial for both women begins in November.