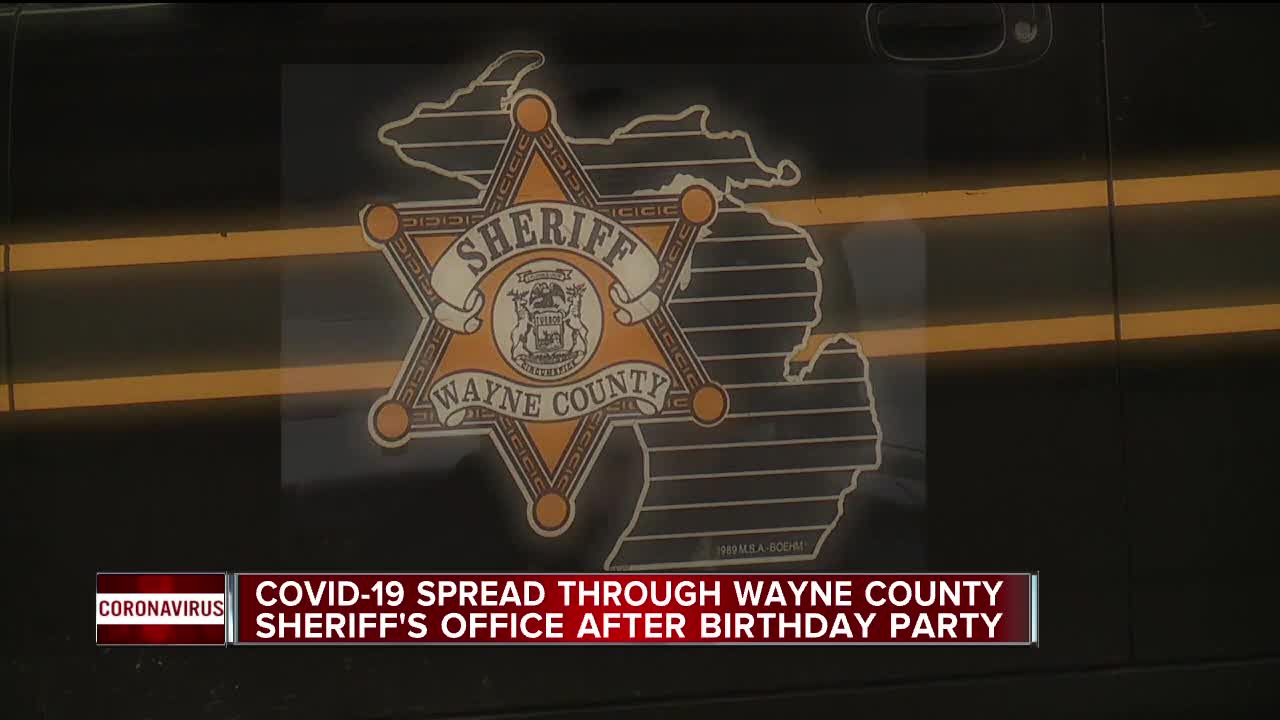 A March 6th birthday party in Detroit’s Eastern Market exposed Wayne County Sheriff’s Office employees to COVID-19, 7 Action News has learned. To date, at least 41 employees have tested positive for the virus and one employee has died. 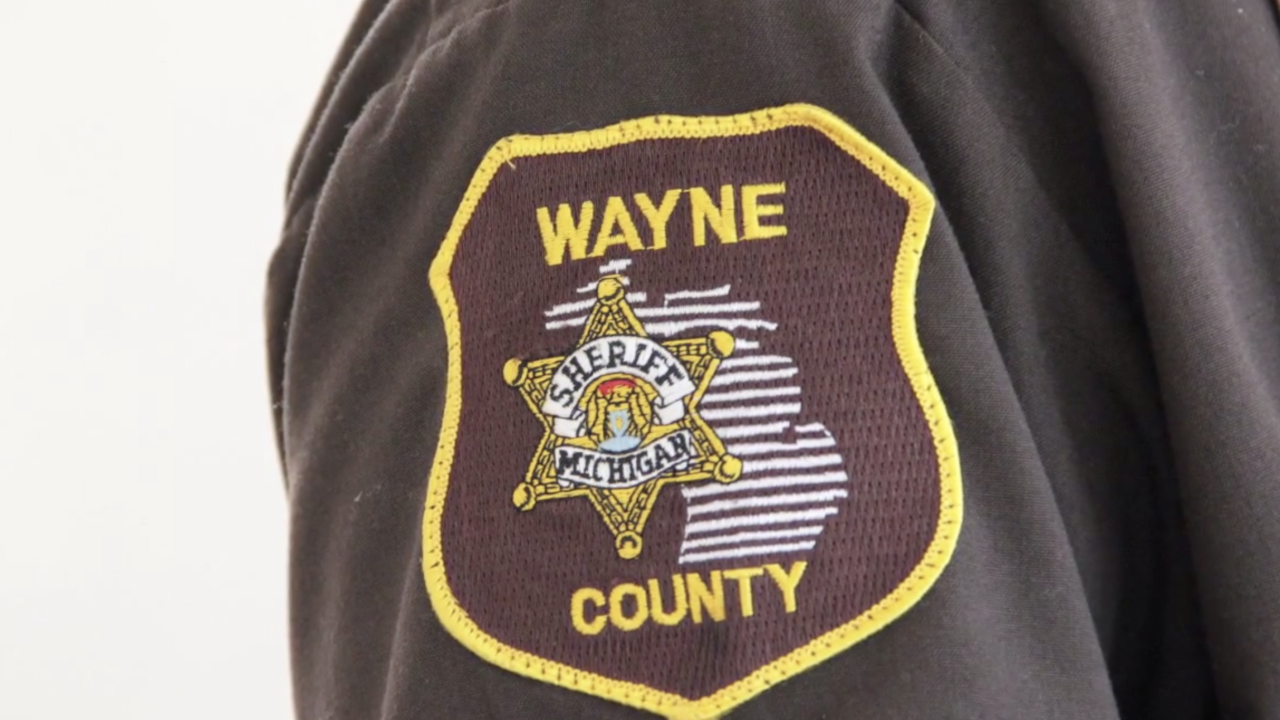 DETROIT (WXYZ) — A March 6th birthday party in Detroit’s Eastern Market exposed Wayne County Sheriff’s Office employees to COVID-19, 7 Action News has learned. To date, at least 41 employees have tested positive for the virus and one employee has died.

“If I were to say where did it happen, I would almost bet that that was the place,” said Rep. Tyrone Carter (D-Detroit), a former Wayne County Sheriffs Lieutenant who attended the gathering.

Attended by both current and former sheriff’s office employees, the party has been a March tradition for 20 years.

Carter said he developed symptoms more than a week after the gathering.

“I had chills and a fever,” he said, later experiencing body aches and developing a cough.

He wasn’t the only one. At least five other people at the party, he says, later developed COVID-like symptoms.

“We were like, wait a minute?” Carter said. “Where was ground zero? Who was the carrier? We’re trying to figure this scenario out.”

Also falling ill was Commander Donafay Collins. At first, he thought he had a severe case of the club, but was ultimately found to have COVID-19. Last week, Collins died.

How many sheriff’s office employees may been exposed at the party is unclear. When it took place on March 6, there were no known cases of COVID-19 in Michigan and social distancing wasn’t part of everyday life.

Undersheriff Dan Pfannes said that he is aware that individuals who have since tested positive for COVID-19 attended the party. He said staff has been encouraged to seek testing for the virus and not to come in to work if they display any symptoms.

An order of temporal thermometers is expected sometime this week, Pfannes said, and will be used to take the temperatures of staff on their way into work.

Today, Rep. Carter says he is symptom free and continues to recover at home in quarantine. More than most, he understands how easily the virus can spread and urges everyone take it seriously.

“We can flatten this if we stay home and we’ll come out better on the other side,” he said. “I’m losing too many close friends.”