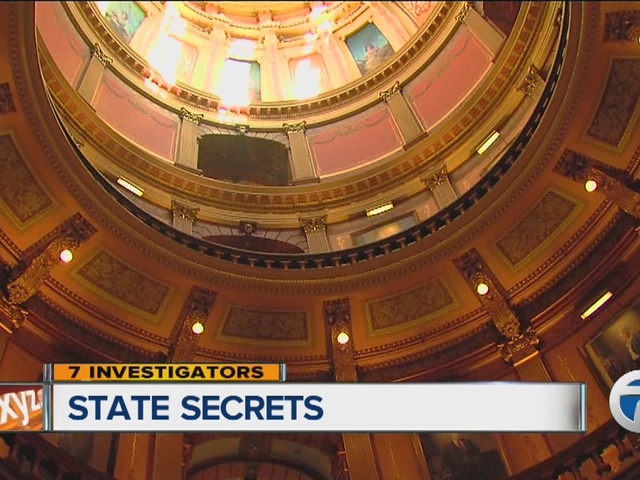 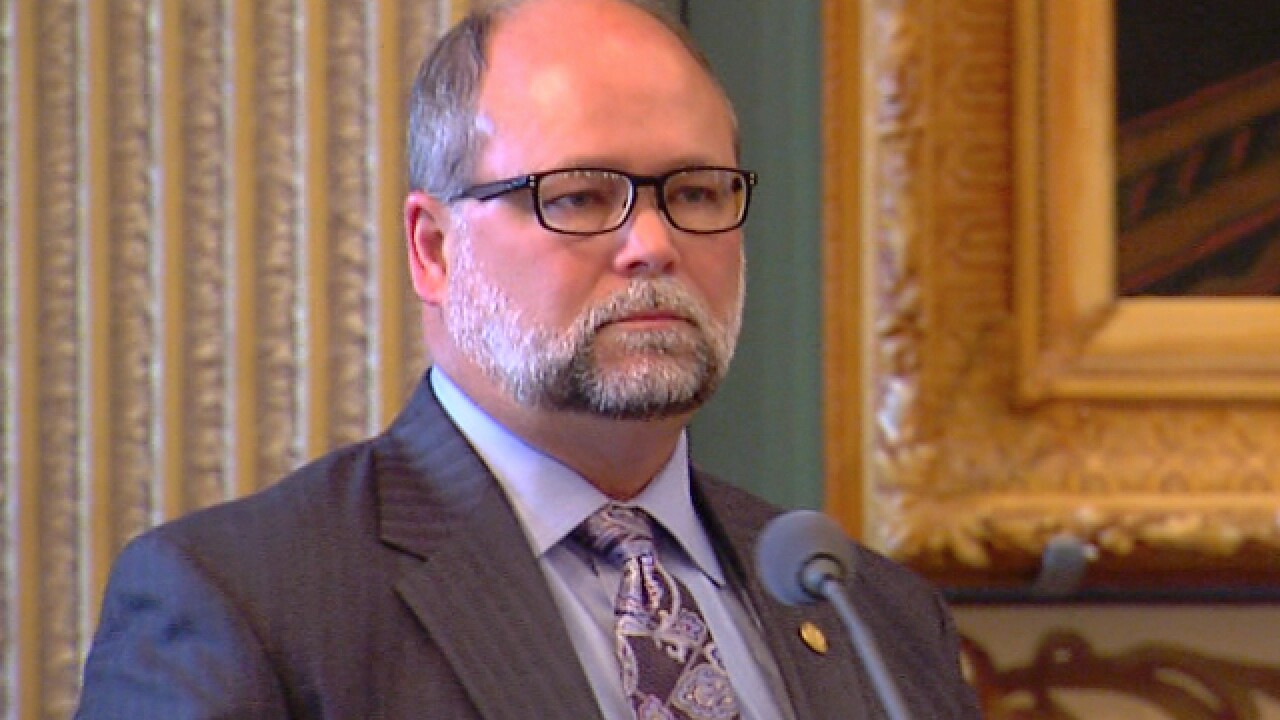 This election season, donors are shelling out millions of dollars to help produce ads designed to sway you, startle you and, most importantly, influence your vote.

While the intent of the ads are clear, the men and women paying for them is anything but.

"It is a license to corruption," says Rich Robinson, Executive Director of the Michigan Campaign Finance Network.

In Michigan, "issue ads" are given special protection under the law. These commercials don’t explicitly tell you who to vote for, but they are designed to make you feel a certain way about a candidate and influence your vote.

When he was a candidate for Governor, Rick Snyder said this kind of “dark” money is dangerous because it conceals who’s “...trying to influence policy and for what reasons.”

"It’s a way to influence an election, without pretty much anyone knowing?" asked Channel 7's Ross Jones.

Secrecy, says Robinson, is the big appeal to donors, some of whom write checks totaling millions. While you can find out if someone seeking a contract or favorable law wrote a check to a politician’s campaign, you won't know who gives to these groups.  Since 2006, they've flooded Michigan airwaves with nearly $70 million in ads.

Ads airing now featuring Attorney General Bill Schuette have the look and feel of a campaign ad, but were paid for with secret donations.  The group that put them on TV is called “Michigan Advocacy Trust,” and if you want to learn more about who they are, you can't.

The group is controlled by prominent Republican Richard McClellan, who told me by phone he’ll never release the names of his donors, and the law says he doesn’t have to.

But last year, Michigan’s Secretary of State tried to change that. Ruth Johnson announced that while she can’t stop ads like these, “...we can make sure the public knows who is paying for them.” Senator Arlan Meekhof (R-West Olive) didn’t like that idea, and went to work to stop it.

While at a hearing in Lansing, Meekhof slipped language into Senate Bill 661 that would keep those donors secret, forever. Even Governor Rick Snyder—who warned of the dangers of dark money— couldn’t resist signing the bill into law, and allowing secret money to flow in with no limits.

Senator Meekhof dodged our requests for an interview for a week, so we caught up with him outside his Lansing office earlier this month. Instead of answering our questions, the Republican Floor Leader told us he didn’t have any time, then called for back-up.

"Can you press security please?" Sen. Meekhof asked his assistant. "Have these gentlemen removed."

Within seconds, four armed Michigan State Police officers were summoned to have a WXYZ reporter and photographer thrown out. When Meekhof finally left minutes later, he did so with another security guard, keeping a reporter at bay.

Later that day, Meekhof changed his tune, suddenly finding the time to talk and saying these ads aren’t designed to influence voters--only to educate them.

"Isn’t more education, more communication to voters important? So they can make up their mind?" Meekhof said.

"It does say who paid for the ad," Meekhof responded.

"But not who wrote the checks," Jones said.

Meekhof said he understands the opposition to his bill, but believes it protects free speech.

"If (donors) trying to get some influence with a legislator or a governor or a proposal," said Jones, "why can’t we know that they’re writing these very large checks? Why do we need to keep these a secret?"

But Robinson and good government groups isn't so sure.

"If you don’t know who’s giving the money...you aren’t able to put the connections together. And that kind of transparency and oversight is, it’s inoculation against corruption."