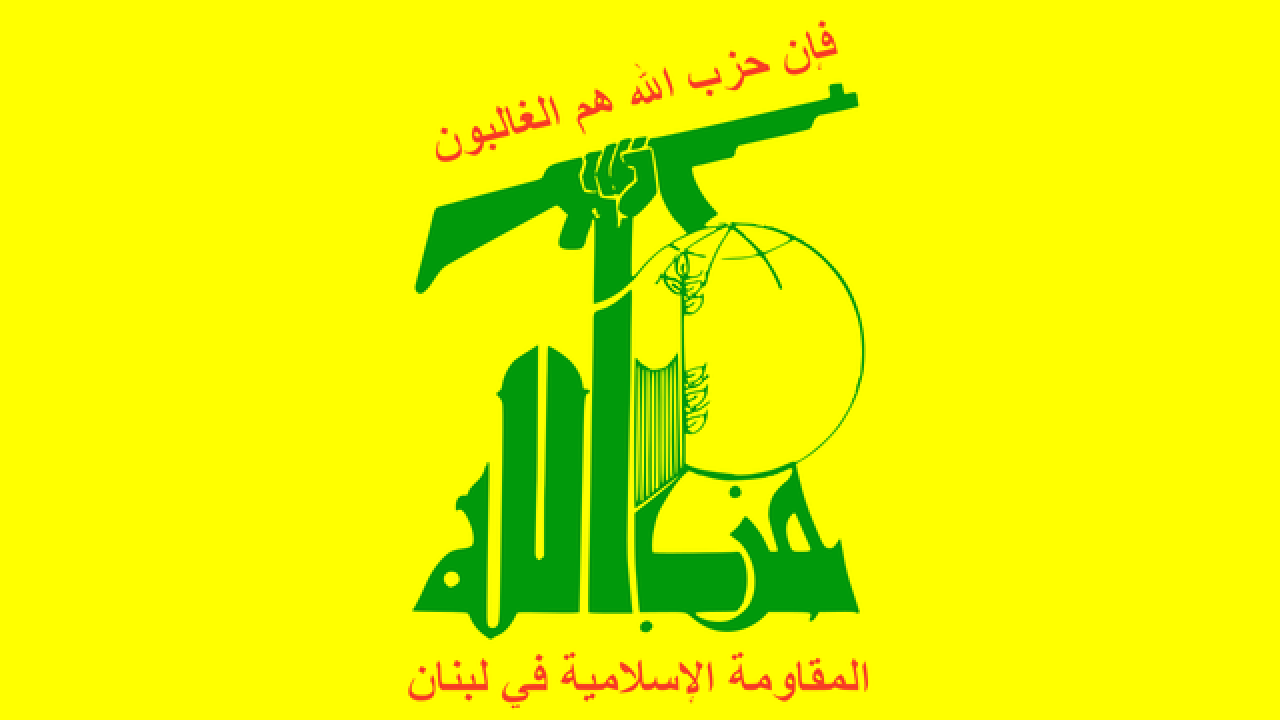 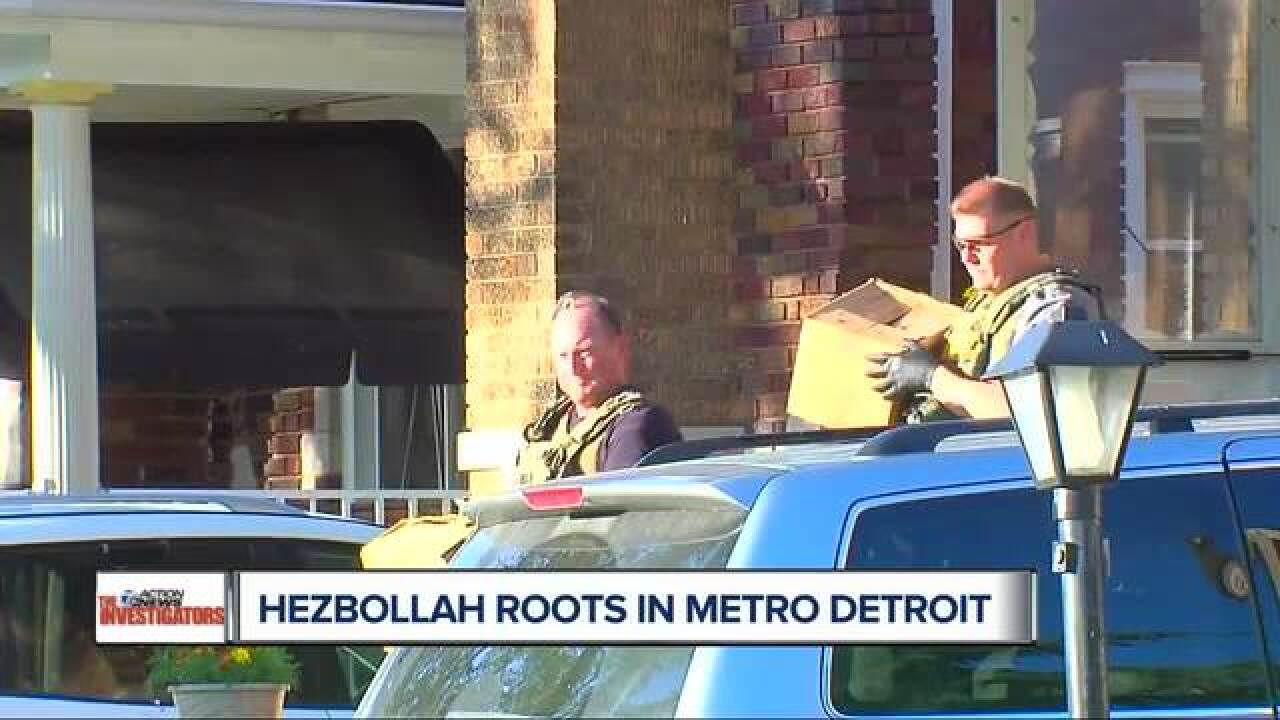 A Dearborn home - raided by the FBI, the investigation leading to the arrest of a man agents say was training with the Islamic Jihad organization Hezbollah.

"People are now concerned about what does this mean," says Saeed Khan, a Middle East terror expert with Wayne State.

He says Hezbollah is a multidimentional organization - with arms not associated with terror, leading many in Dearborn to support the group regardless.

"It is considered to be, by most Lebanese Shia here in metro Detroit as a resistance organization, to any kind of military incursion of their country," adds Khan.

None-the-less, the State Department considers it a terror group and some of its followers, here and abroad, are ill intentioned.

Its very possible, sources say, el Debek has sympathetic support elsewhere in the community. So far he is the only local to be charged.

Its also unclear how much those in the home that was raided knew about his activity or ideology.

When we knocked, the blinds were quickly closed. Neighbors telling me, those inside have been reluctant to come and go.

Those neighbors, too scared to be identified, still have questions.

"We want to be safe. We want to know exactly what's going on," said one.

Another, who lives a few doors down to the home on Jonathon St., added, "I don't want to be involved in something like this. I like good people. I don't like bad people here."

Experts tell me suspects like this often hide in plain sight, because even family members are often unaware of how extreme a loved one's support for a group has become.

Authorities also rely on tips from the community to stop terror suspects.

But experts tell us many of these Jihad sympathizers have threatening allies in the community that try to silence the whistle blowers.