Detroit family wants justice for teen who died after being restrained

A civil rights lawsuit has been filed against a Kalamazoo youth home after a 16-year-old boy was restrained and later died earlier this year. 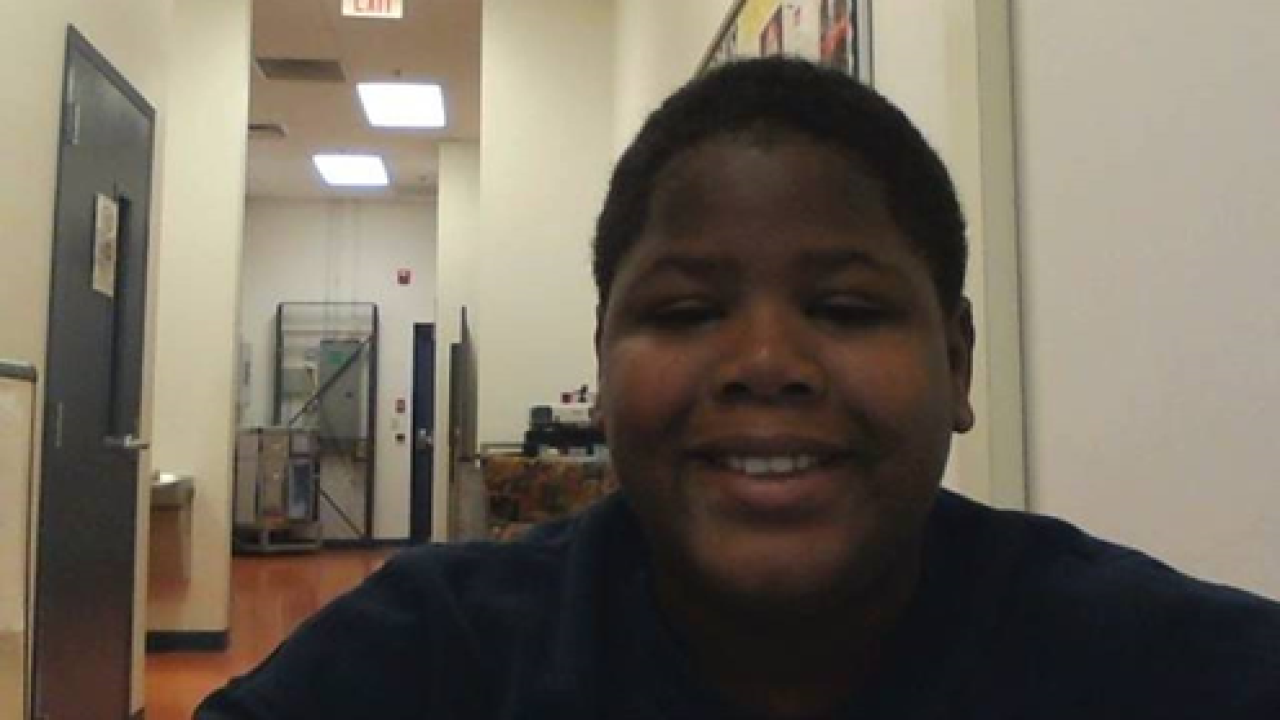 (WXYZ) — A Detroit woman filed a lawsuit, asking for $100 million dollars after her nephew died when he was restrained inside a state facility. Now his family is demanding justice for Cornelius Fredericks, and their lawyers say this horrific death was preventable.

According to the lawsuit, Fredericks went into cardiac arrest family when the 16-year-old after was restrained inside the facility in Kalamazoo.

“I just want to know why this happened to my nephew. I’m pretty sure it could have been avoided. I just need answers and some justice for my nephew. We loved him very, very much,” said Tenia Goshay, Fredericks’ aunt.

Cornelius died on May 1, 2020, a day after lawyers say staff at Lakeside Academy restrained the teen. Family members later learned Cornelius was also suffering from the coronavirus.

Cornelius is originally from Detroit, but he was a ward of the state after his mom died and lawyers say no other relatives could care for him.

“He was sat on similar to how George Floyd was restrained, for up to 10 minutes. During that time he was screaming that he couldn’t breathe, he was asking for help, and they didn’t get off him, they didn’t stop,” said attorney Jonathon Marko.

The lawsuit alleges, since 2016 Sequel received at least 30 violations from the Michigan Department of Health and Human Services, and the state is now revoking Lakeside’s license.

“What happened to Cornelius should have never happened. It was preventable. This facility had been told, it had a prior history of problems of violations, of abusive restraints,” said Marko.

Marko said there is video of the incident, but said he had not seen it yet. He also said he is still awaiting the autopsy report on Fredericks.

A spokesperson for Sequel Youth & Family Services released this statement to Action News:

We cannot comment on pending legal matters. That said, we are deeply saddened by the tragic loss of Cornelius Fredericks and acted quickly to terminate all staff involved. Additionally, we have removed the former executive director of Lakeside from the organization. We have been in regular contact with law enforcement and state officials to help ensure justice is served and have accelerated the work that was already underway across our organization to move to a restraint-free model of care. We take our obligation to meet the significant behavioral health needs of all our students incredibly seriously and remain focused on our mission of providing the absolute best care and treatment possible for our clients.

On May 1, a young man died because of restraints wrongly applied at a facility licensed by the Michigan Department of Health and Human Services (MDHHS). It was a tragedy and an outrage. We cannot bring this young man back to life, but we will not rest until we have changed the system that allowed his death. At the direction of Governor Whitmer, MDHHS Children’s Services Agency Executive Director JooYeun Chang and I – along with the entire Children’s Services team – are committed to bringing needed change.

Specific steps we will take include the following: With help from Annie E. Casey Foundation, Casey Family Programs and the Building Bridges Initiative, we are reviewing and reforming our policies for child caring institutions to address challenges before they become tragedies. We will cease to allow physical restraints like the ones that cost this young man his life. We have begun the process to revoke licensing for the facility where this youth died. And we are taking steps so that Sequel Youth and Family Services – the company that manages the facility where the young man died – will no longer provide services for facilities licensed by our department.