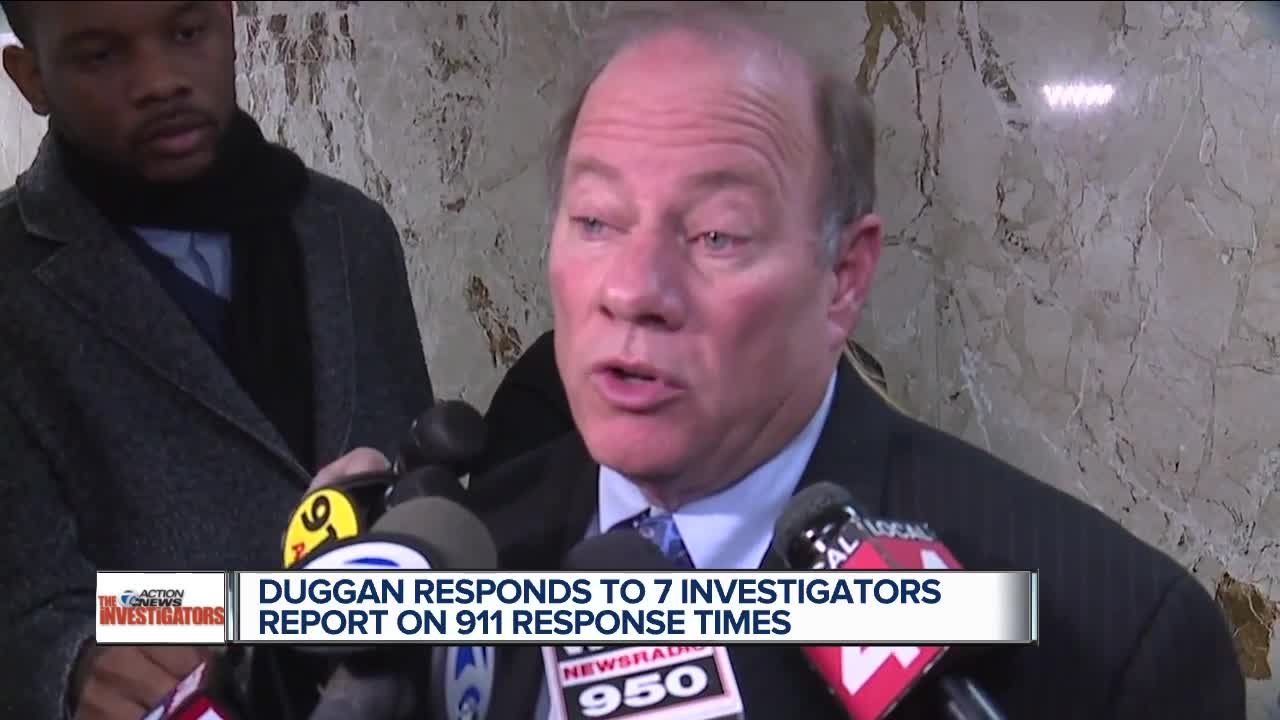 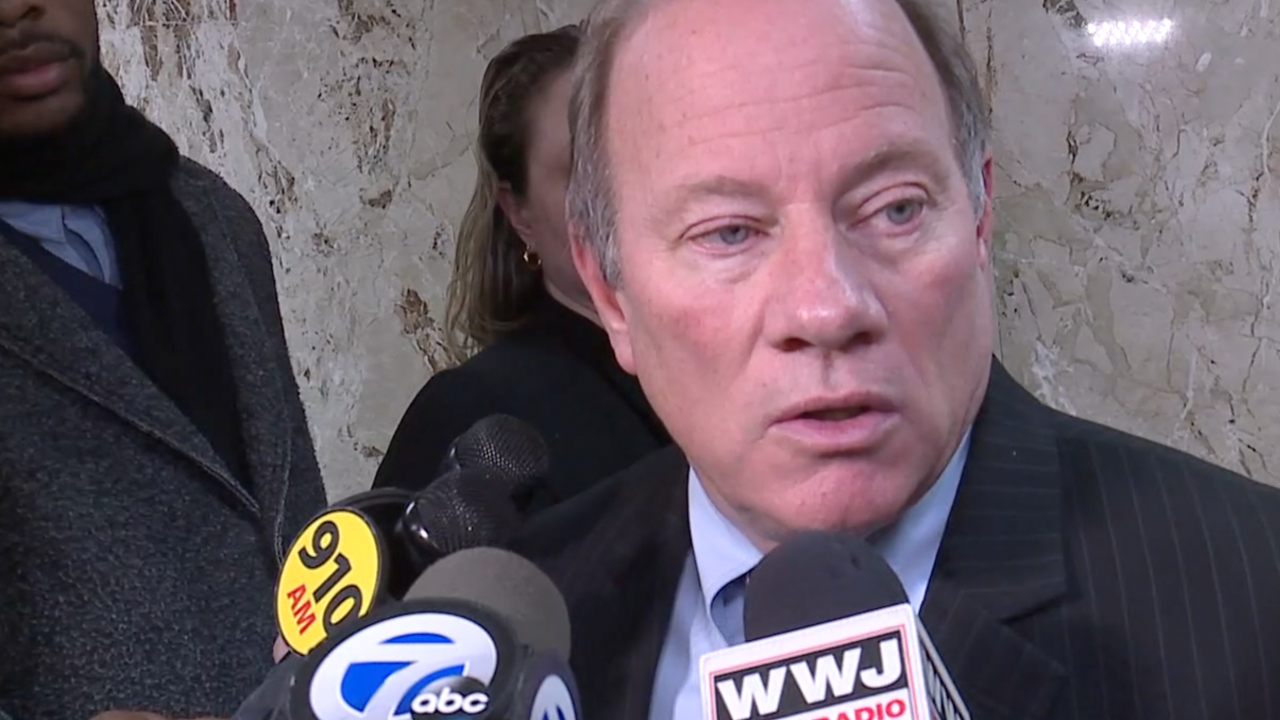 DETROIT (WXYZ) — Detroit Mayor Mike Duggan defended the city’s response times for urgent calls to 911 in wake of a 7 Action News investigation, but vowed to address problems revealed by the report.

“We’re taking the reporting seriously, we’re looking at it very carefully,” Duggan said. “I thought Ross Jones’s stories were accurate, and they were. I thought they weren’t fair in the sense that the 13-minute response times are accurate, but there are outliers.”

In a months-long investigation, 7 Action News repeatedly reported that the average response times for the most urgent 911 calls in Detroit hovers between 12 and 13 minutes—a big improvement from years ago.

But that’s not the whole story. Some 3,000 priority 1 calls—including rapes, armed robberies and active shootings—took 30 minutes or more just to get a response last year. Hundreds took an hour or more.

Last year, nearly 20,000 priority 2 calls—that include assault and battery and unarmed robbery—took an hour or more just get a response.

Duggan's comments came today after he presented next year's budget to the Detroit City Council. It calls for a $10 million increase to Detroit Police with the hopes of hiring 70 new officers.

As we reported last month, calls to 911 are almost daily being put on hold because of a lack of people to answer them. That’s what happened when Stephanie Chambers called 911 in November 2017 while her boyfriend bled from his neck. He had slit his throat.

“It was like I was calling DTE,” Chambers said. “It said please hold while the next available operator answers your call.”

When Chambers finally got through, EMS made the scene quickly but because a weapon was involved, they weren’t allowed to enter until police arrived 14 minutes later.

By that time, her boyfriend was dead.

“I don’t think that 911 calls should go to hold,” Duggan said. “Do we have enough call takers? What’s the data on how often that actually happens? We’re looking at all of that right now.”

For months, we’ve asked DPD for the number of calls put on hold a year. They still haven’t responded.

Last week at a meeting of the Detroit Board of Police Commissioners, board members asked what steps were being taken to address problems identified in our report. Assistant Chief James White said new measures have already been taken and more are in the works.

“We are working through some of the things that are identified,” White said. “We have increased our protocols ourselves. There are things we saw and said, ‘Hey we can do that a little bit better.’ ”