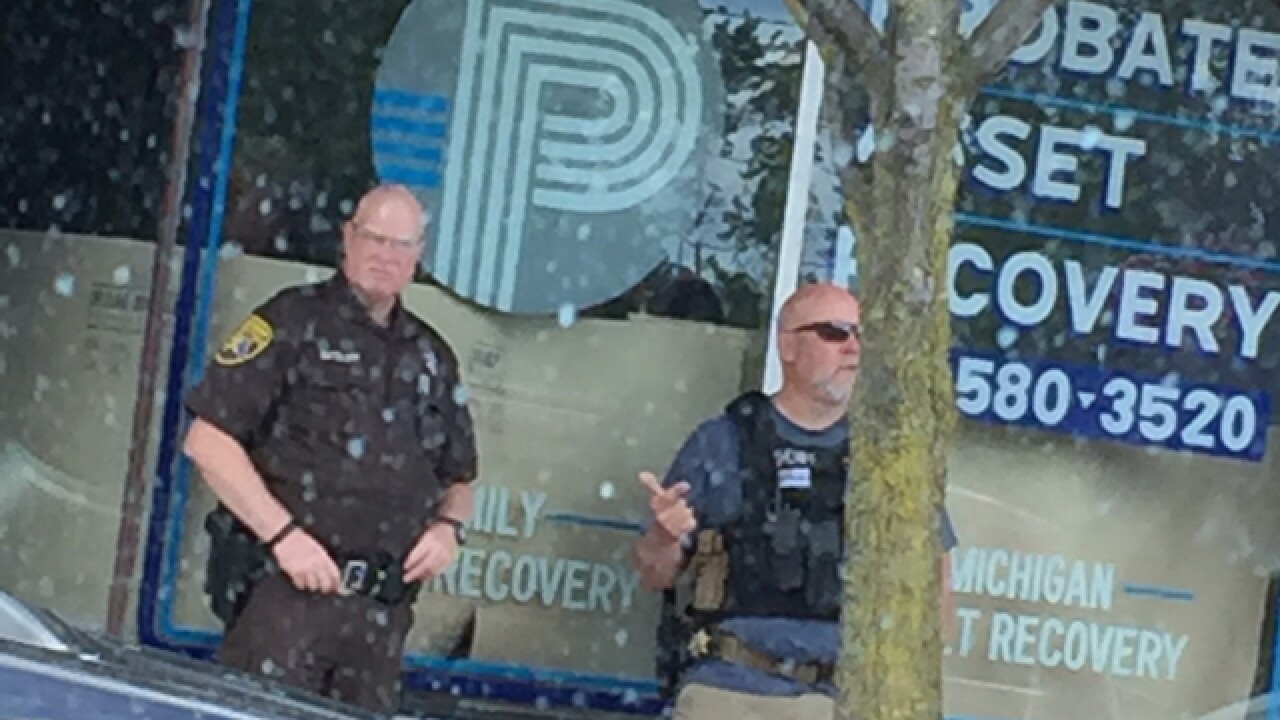 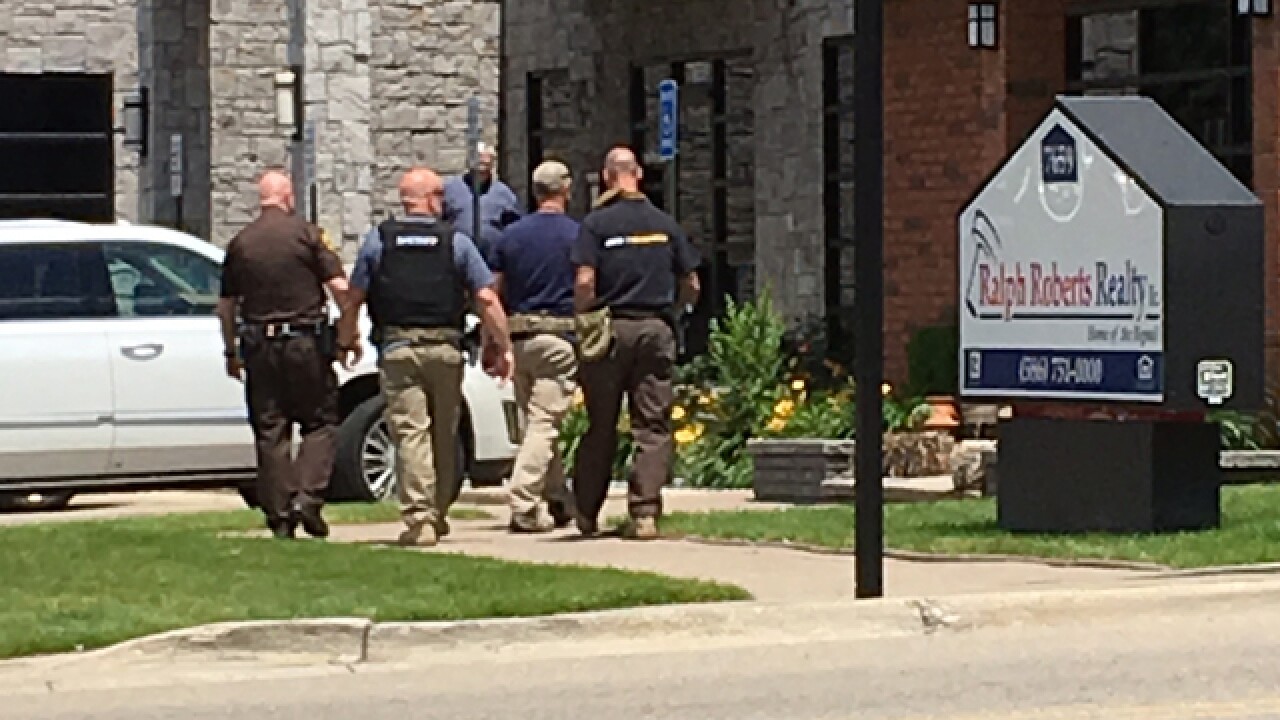 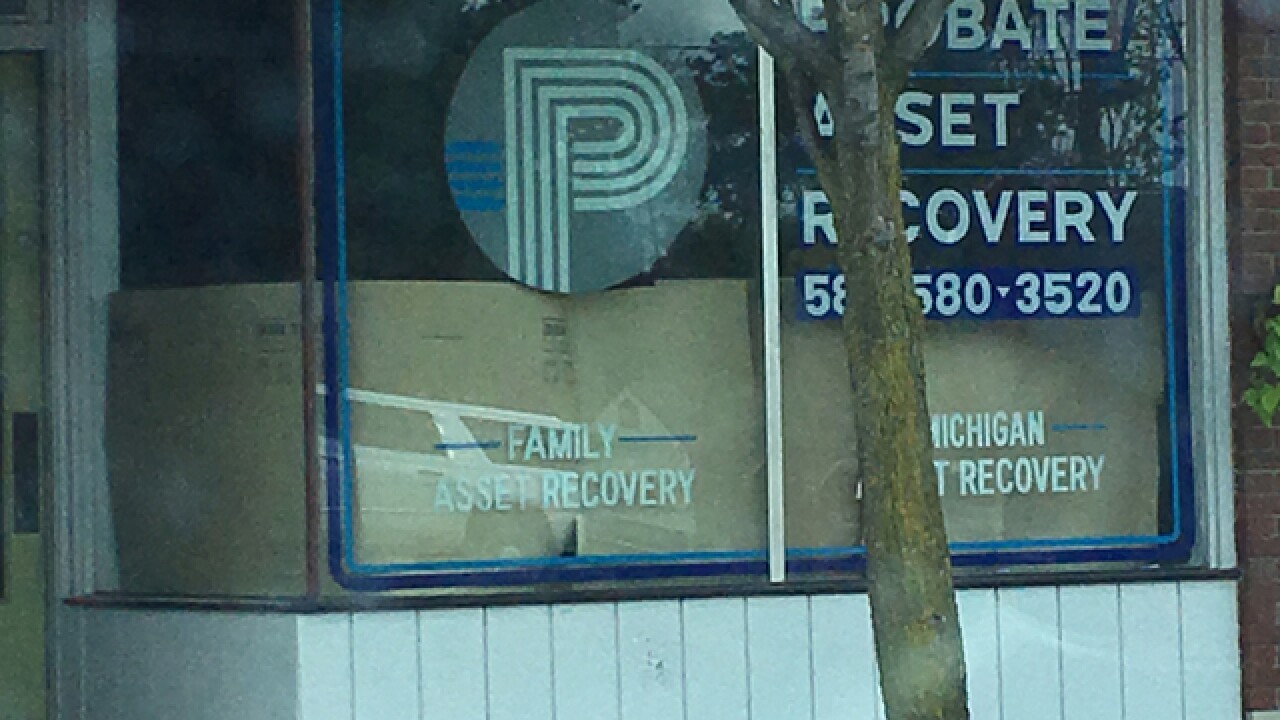 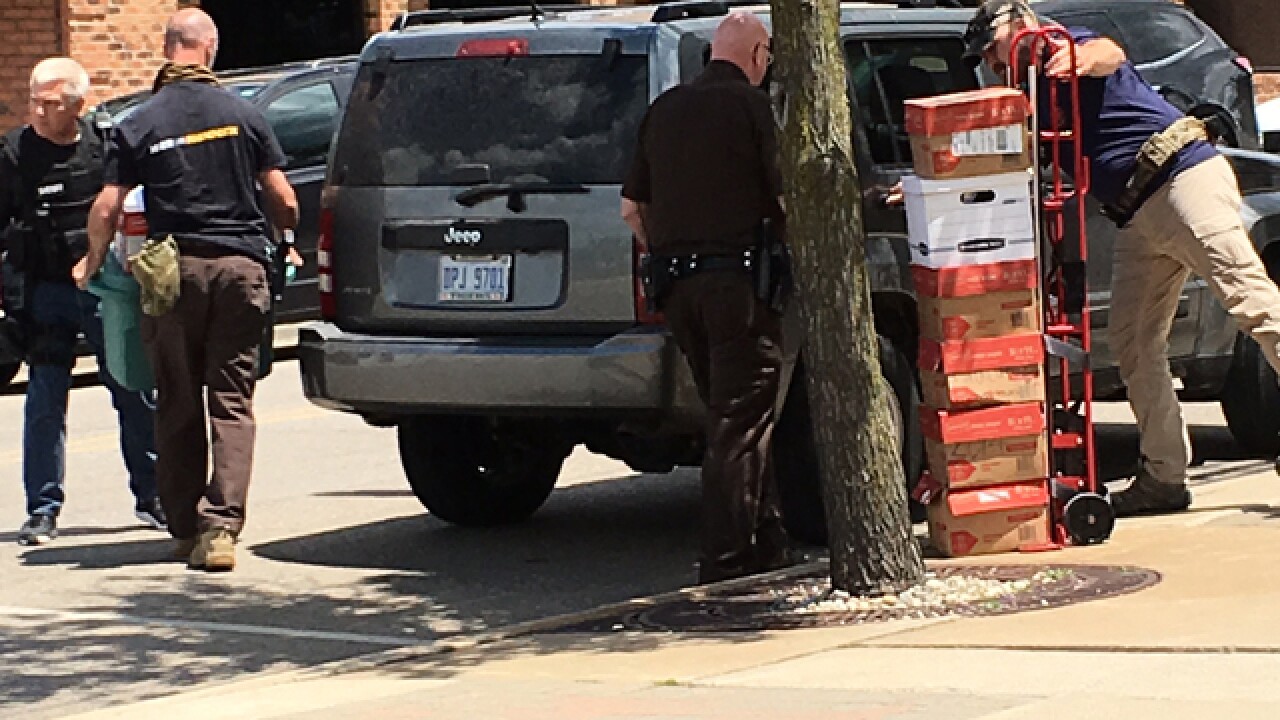 Offices belonging to a real estate broker in Macomb County have been raided by the FBI and investigators from the Oakland County Sheriff’s Office  We're told Macomb County Sheriff's deputies were also on the scene, as mulitple locations were searched in Utica.

Ralph Roberts has been at the center of a controversial probate practice that 7 Investigator Heather Catallo has been reporting on for months.

We’ve shown you how Roberts teamed up with state-appointed Public Administrator lawyers to cash in on probate estates after someone dies, often leaving the rightful heirs with very little.

The 7 Investigators have reached out to Roberts for comment on this; so far, we have not heard back.