Councilman expected to plead guilty to misconduct in office 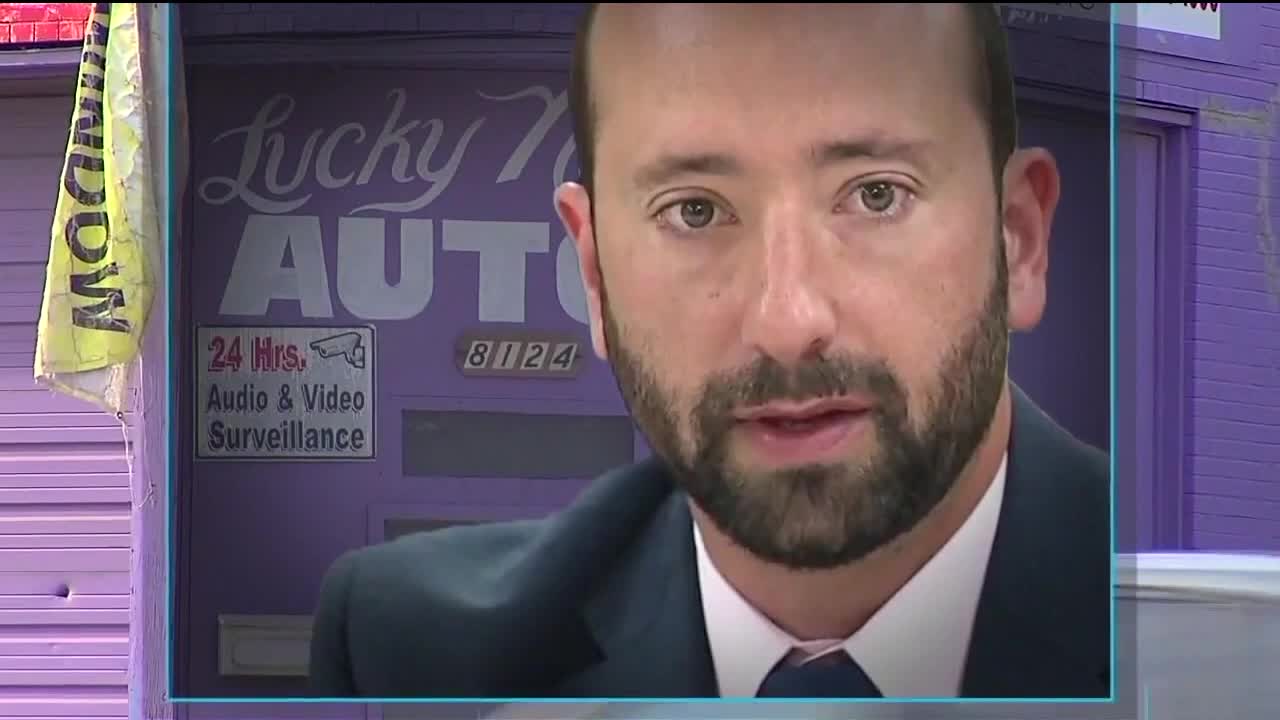 FBI recordings have been released in the case against Detroit City Councilman Gabe Leland. 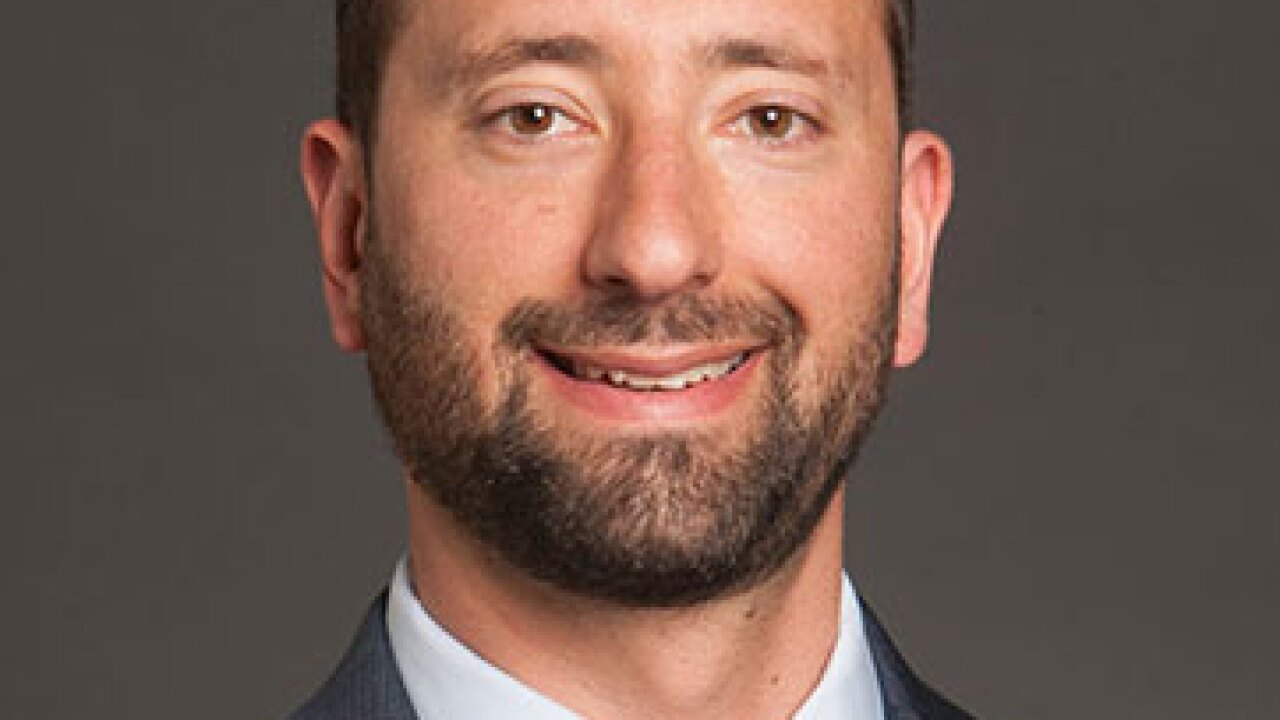 Hours of conversations, obtained by 7 Action News through the Freedom of Information Act, reveal a weeks long dance that took place between Leland and Detroit businessman Robert Carmack.

Recordings showed the two men disussing land that Carmack believed he owned that was going to be sold by the city. Carmack said Leland offered to block the sale, or at least delay it, for a price.

Carmack: Did that land go through or what?
Leland: No, I just held it up.
Carmack: You held it up?
Leland: Yep.
Carmack: Okay, well, just, hey let me know what I got to do. That’s all.
Leland: Yeah, I got something for you. We just got to, we just got to, you know I know exactly what to do. But let me, let me call you a little later tonight.

Carmack says Leland told him he needed $15,000 to stop the sale of the land. In another recorded conversation, the two can be heard discussing the status of the land sale.

Carmack: Someone told me that land went through the council yesterday.
Leland: No, I held it up again.
Carmack: Are you sure?
Leland: I held it up again. Yeah, it stayed, stayed right in committee brother.
Carmack: Hey man, I’ll raise that stuff for you, that fifteen (grand).
Leland: Alright, look let me call you later.

But later, in another conversation, Leland makes clear he doesn’t want cash. If Carmack wants to help him, he says, he can write a check to his campaign.

Leland: I want to do it by the (expletive) book.
Carmack: I’ll just give you the cash. (Expletive) that (expletive). What?
Leland: I mean I appreciate that, but I want a (expletive), I want the campaign check.

Carmack said he ultimately paid Leland $7,500 to prevent the sale of his land. Leland was charged in federal court with bribery, but is now expected to plead guilty to a state charge of misconduct in office for accepting a campaign contribution in cash.

If he pleads guilty to misconduct in office, Leland will have to give up his seat on the Detroit City Council.