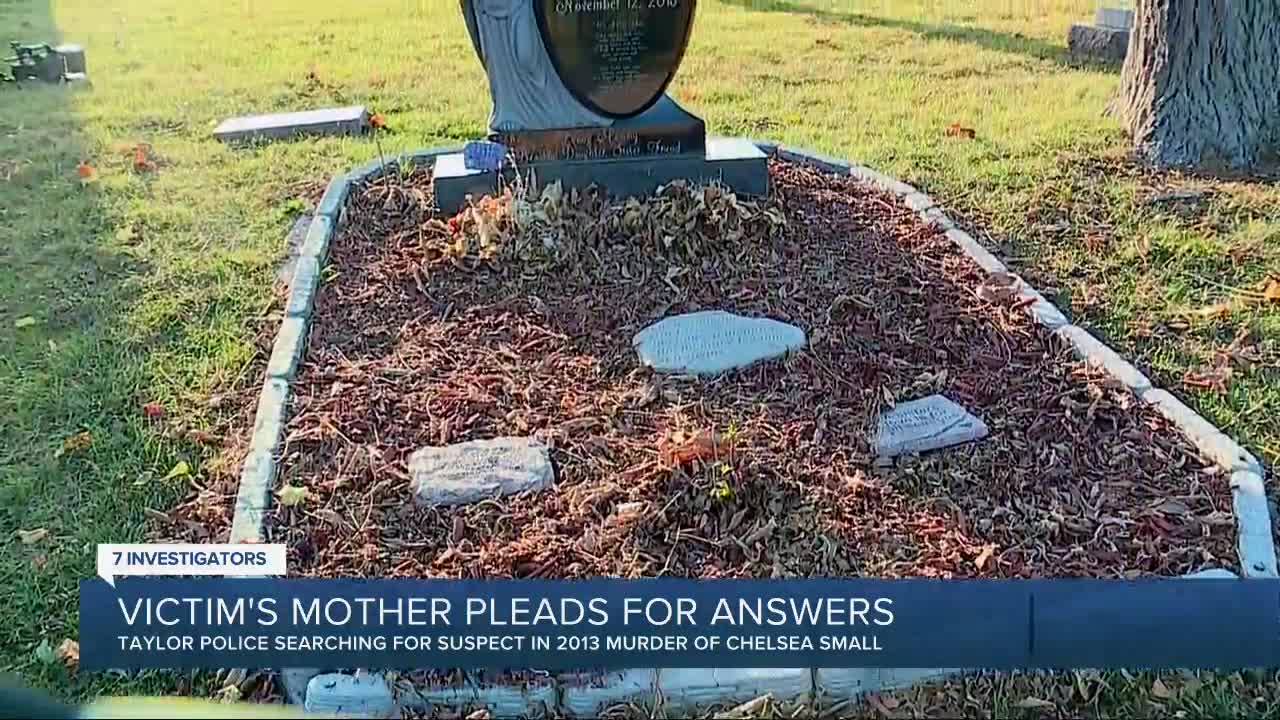 Seven years ago today, a hard-working single mom was gunned down inside a check-cashing store in Taylor. Chelsea Small’s mother is pleading with the public again in the hopes that someone will come forward with information that will crack this case that’s gone cold. 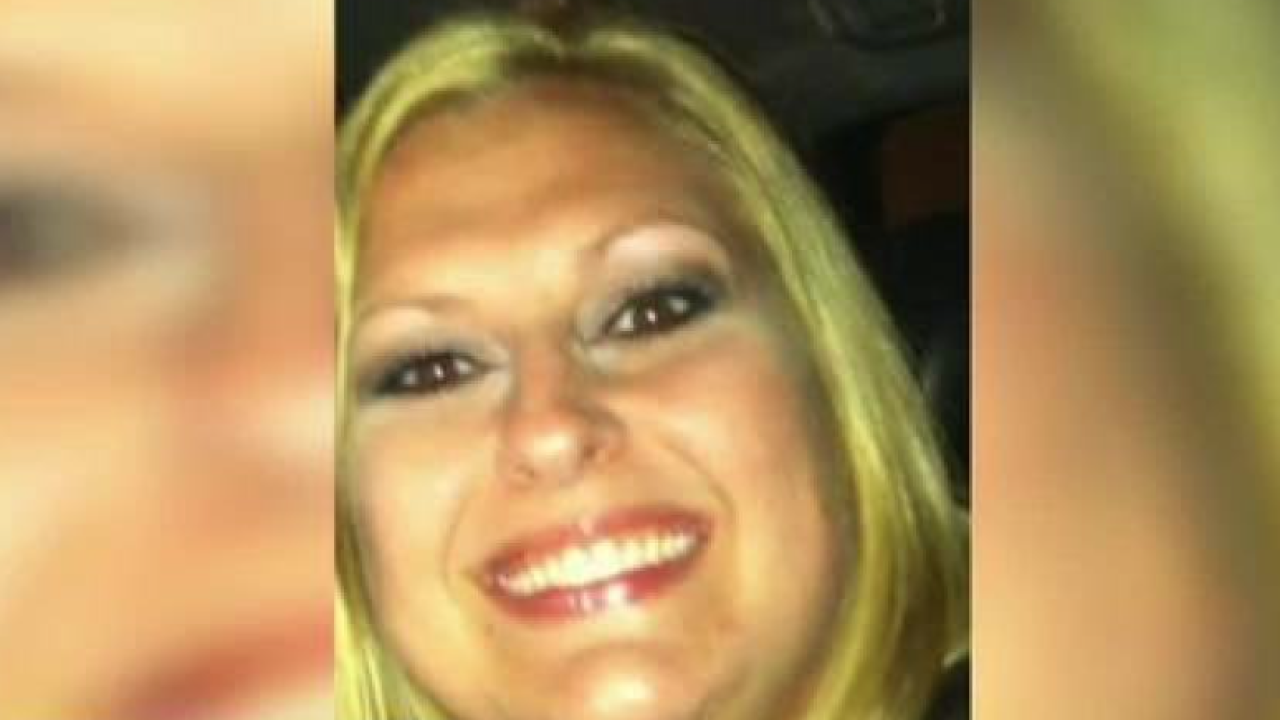 (WXYZ) — Seven years ago today, a hard-working single mom was gunned down inside a check-cashing store in Taylor.

Chelsea Small’s mother is pleading with the public again in the hopes that someone will come forward with information that will crack this case that’s gone cold.

“I just don’t understand how you can do that and live with yourself,” said Debi Kamin, Chelsea’s mother.

Kamin believes someone knows who killed her daughter.

“The family has begged and pleaded for seven years now. Don’t you think that we have suffered enough at this point?” said Kamin.

On November, 12, 2013, Chelsea Small was just doing her job when she was shot to death inside the Advance America check cashing store in Taylor. The whole thing was caught on video, and it happened in broad daylight along busy Telegraph Road, yet the crime remains unsolved.

At 12:04 p.m., the video shows how, in the span of one minute, a man calmly fires two shots, takes some money, and leaves. Police say he appears extremely proficient with firearms.

“He actually shot her twice. He didn’t need the second shot. But he did it anyway. That was very malicious. And that makes it very hard, as a mom, for you to know that,” Kamin told 7 Investigator Heather Catallo.

Chelsea’s murder devastated her two young children, her sisters and her parents. It also shattered her entire family’s sense of security.

“I never thought about ever having to ID my daughter’s body at the morgue, and having to see those pictures. And live with what he did to her,” said Kamin.

Taylor Police say they’ve followed every lead that’s come in; they’ve analyzed cell phone records, crime scene evidence, and they’ve pursued what they can about the gun. Detectives say the killer used a suppressor or silencer during the murder.

Last spring, the ATF asked for the public’s help to find a suspect in a burglary case from Jackson, Michigan that happened six months before Chelsea’s murder. The suspect appears to have some similar features as the man in Chelsea’s case. The feds say he stole several gun silencers from Schupbach’s Sporting Goods in Jackson. That crime is still unsolved as well.

“There was a question as to whether or not the silencer was possibly one of the stolen ones,” said Kamin.

Police say the suspect in Chelsea’s murder is a white man between 25 and 50 years old. Kamin believes he may have been someone Chelsea knew.

“There was somebody that I do know that gave her a hard time, and wanted to date. He was a customer,” said Kamin.

As if seven years of pain wasn’t enough, Kamin is also now upset that someone vandalized Chelsea’s grave in Gibraltar and stole several of the decorative items loved ones had left there.

“My family needs closure. We have suffered long enough with this still ongoing and no new information. Whoever the people are that do know things, please – go deep within yourself because you could save a lot of people a lot of hurt and a lot of pain, if you would just come forward,” begged Kamin.

There is still a $52,500 reward available in this case. Please call Crime Stoppers at 1-800-SPEAK UP. You can also contact Taylor Police Detective Stellini at astellini@ci.taylor.mi.us.

You can remain anonymous.

If you have information about the gun store theft, please contact 1-800-ATF-GUNS.

If you would like to help the family restore Chelsea Small’s grave, please send an email to: Borah1222@yahoo.com

If you have a story for Heather, please email her at hcatallo@wxyz.com