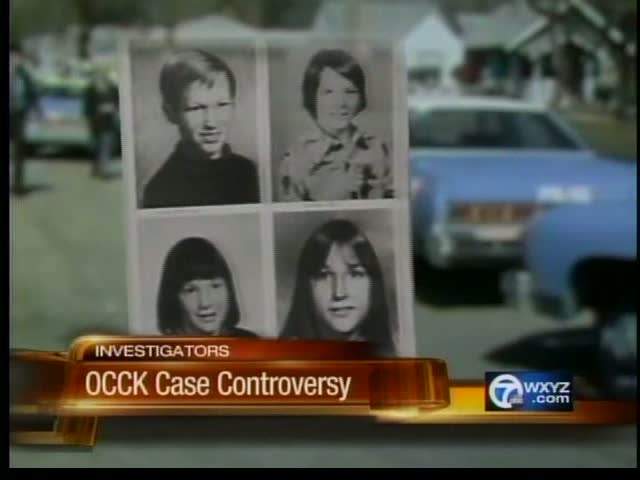 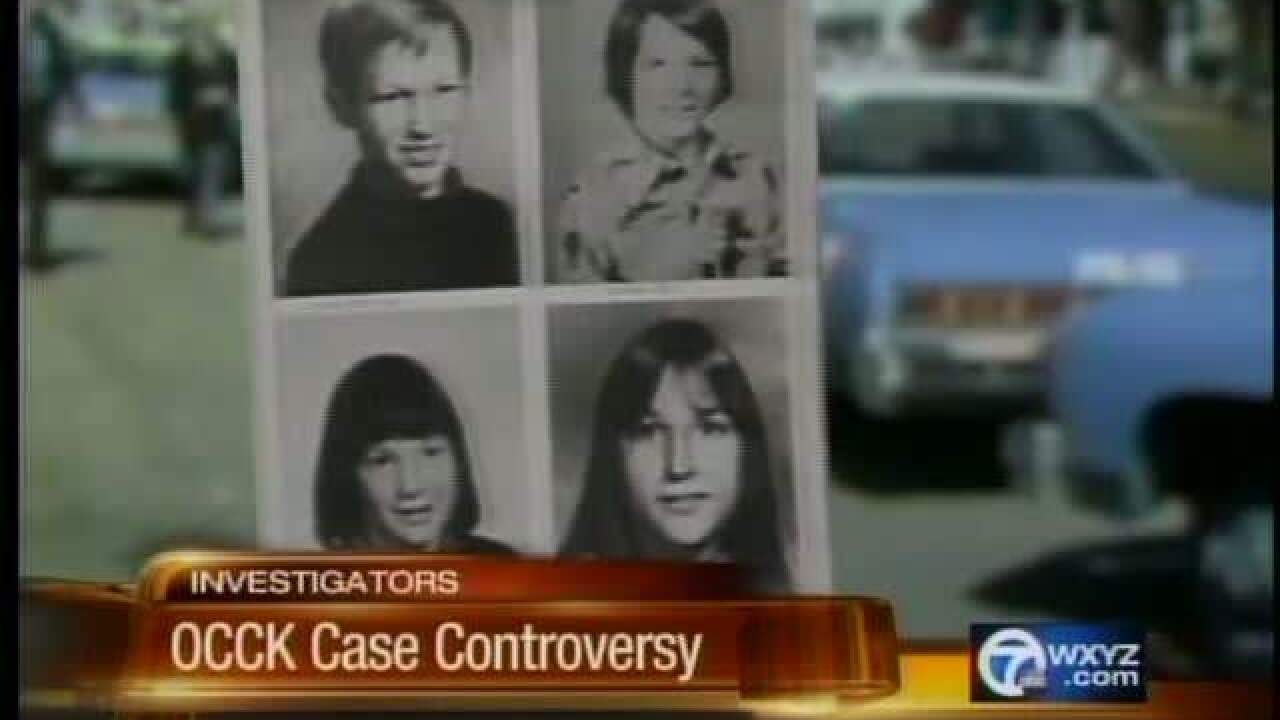 There’s a battle brewing between two of the most powerful prosecutors in Michigan.

“I think Kym Worthy is absolutely right. Jessica Cooper is absolutely wrong, in fact I think her conduct is outrageous, unprofessional and borders on malpractice,” said Oakland County Executive Brooks Patterson. Patterson was the prosecutor when the Oakland County Child Killer abducted and murdered 4 children between 1976 and 1977.

“I’m supporting Kym Worthy, a democrat, so obviously it’s not politics that drives my anger here! It’s the fact that I’ve been on this file since I was prosecutor. They’re making some incremental progress, and then I think for political purposes, the prosecutor steps up and releases important information that according to Kym Worthy, now has basically contaminated the file,” Patterson told 7 Action News Investigator Heather Catallo.

The body of the fourth victim, Timothy King, was found in Livonia. That gives Wayne County some jurisdiction in the case, and grand juries in both counties have recently been investigating.

Worthy would not talk to us on camera, but 7 Action News confirmed she believes it was irresponsible for Jessica Cooper to announce this week that Arch “Ed” Sloan was a person of interest.

The 70-year-old is in prison for molesting boys and was an early suspect in the child killings. Cooper says a hair found in Sloan’s 1966 Pontiac Bonneville fits the mitochondrial DNA profile of hairs found on the two male victims. Sloan is not the donor of the hair, but Cooper’s Chief Assistant Prosecutor Paul Walton says they went public to find out who Sloan used to associate with. Their hoping the source of the hair will be identified.

Worthy has also made public statements saying her team pushed for DNA testing years ago – that wasn’t done right away.

“The idea that DNA has sat there untested is not an accurate claim. There has been testing as far back as 1999 on these individual items,” said Walton. “We certainly don’t want to engage in exchanging barbs with the Wayne County Prosecutor’s office about the Oakland County Child Killer case. We are extremely happy with the public response that we’ve gotten in this case. We have gotten numerous tips from citizens.”

Officials at the Oakland County Prosecutors office say Wayne County was once part of this task force – but an investigator went in a direction that other Task Force members were upset with, after an assignment was given.

Patterson believes Cooper used the press conference to bolster her re-election bid, and believes it did more harm than good.

“Jessica Cooper maintains now she’s going to activate the file and get some leads. If she’s right and they solve this case, I’ll be the first to apologize. What’s likely to happen is Sloan has gone from just a source to a person of interest, will lawyer up and he’ll no longer be a useful resource for the investigators,” said Patterson.

Clearly the two counties are at odds – which is heartbreaking for Barry King, who just wants justice for his son Tim.

“Why are they running off in two different directions? What if, for instance, Ms. Worthy has some information about some leads the Michigan State Police haven’t,” said King. “I wish both of the prosecutors and their chief assistants would sit down in one room, and see where they’re going instead of ‘I win, you lose.’”