Judge: Lee's stability may be in question 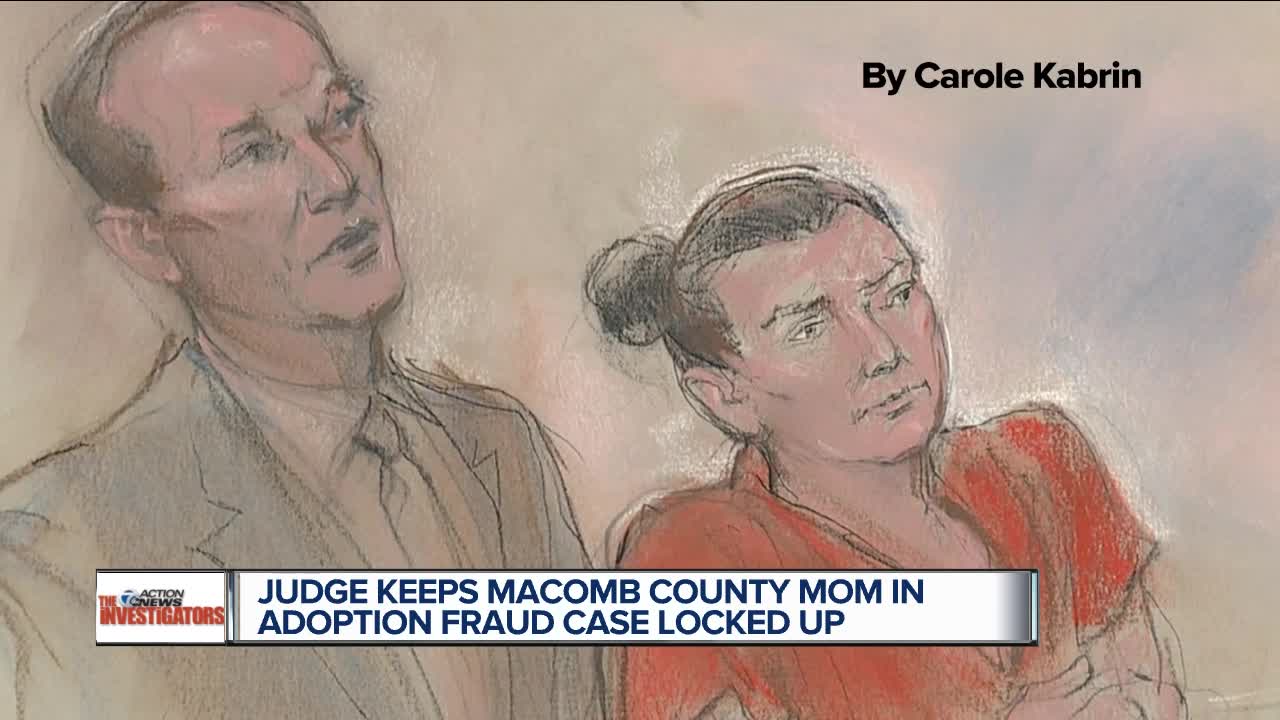 A Macomb County mother at the center of a national adoption fraud case will stay behind bars until her trial. That’s the decision of a federal judge who said Tara Lee has shown a lack of respect for the law. 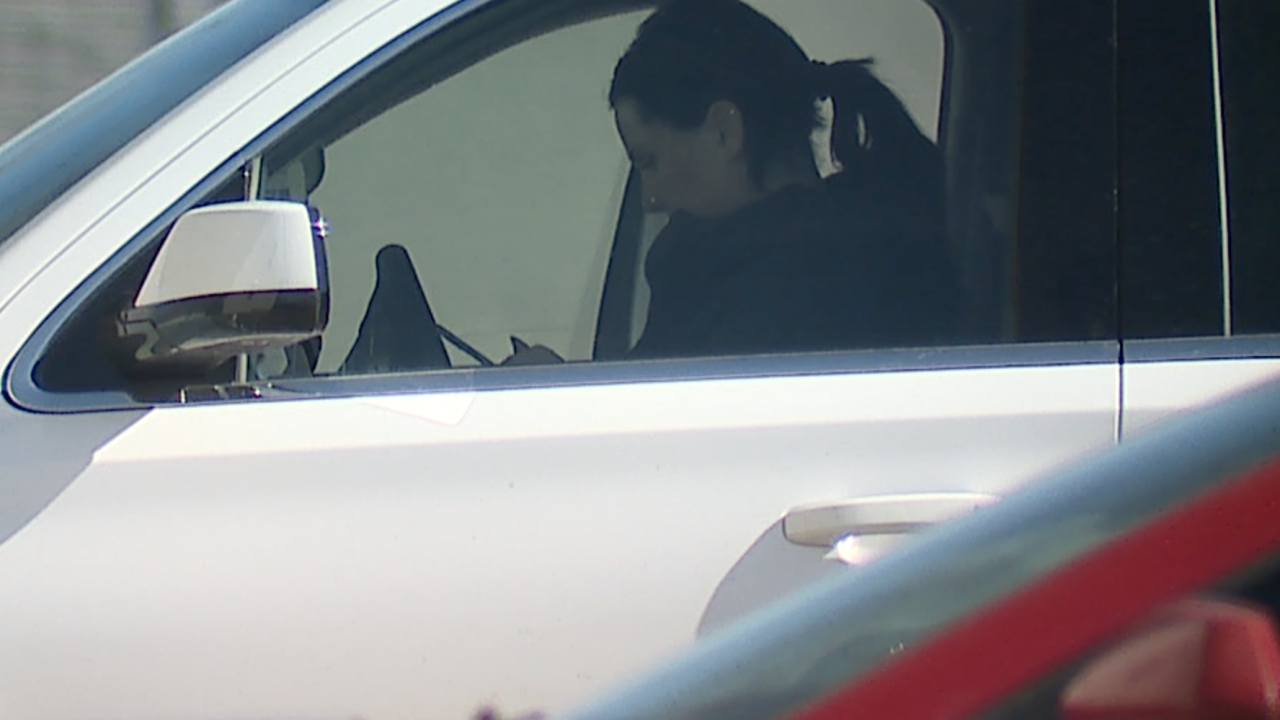 ANN ARBOR, MI — A Macomb County mother at the center of a national adoption fraud case will stay behind bars until her trial. That’s the decision of a federal judge who said Tara Lee has shown a lack of respect for the law.

Tara Lee looked visibly nervous while in court Tuesday; her legs were shaking and at one point she seemed like she was near tears. Lee also tried to apologize to the Judge Bernard Friedman for her behavior, but he stopped her to keep her from possibly incriminating herself.

Back in March, a federal magistrate locked up the unlicensed adoption worker after the 7 Investigators caught Lee on camera violating her bond by using a cell phone and the internet after she had been ordered to avoid all devices.

And now the feds say, even from her jail cell, Lee has tried to tamper with witnesses in this nationwide adoption fraud case.

The Assistant U.S. Attorney told Judge Friedman Tuesday that Lee recently used a video chat to get her 13-year-old daughter to reach out to a birth mom “to see who’s side she was on.”

Lee is charged with 23 counts of wire fraud, and 1 count of aggravated identity theft.

FBI agents say the 38-year-old from New Haven promised babies that did not exist and double matched adoptive couples to the same birth moms in order to bilk those couples from across the country out of thousands of dollars.
The feds now say Lee’s proceeds from adoption work since 2014 totals more than $2 million.

“It’s not just about the money. The family side of this whole thing is really where it hits the hardest. Because that’s what we wanted to do; that’s what we signed up for is to have a bigger family than what we have,” said John Crouch. The Fraser man says he and his wife paid Lee $33,000 in order to be matched for an adoption, only to learn they were double matched to a baby that likely did not exist.

Judge Friedman told Lee during the hearing that her presumption of innocence was extremely important, and he tried to find a way to place her under house arrest so she can more easily prepare for trial with her lawyer. Lee is being held in Midland County. But ultimately, the judge said he did not believe Lee could follow the court’s orders if she was released. He even questioned her stability after hearing she has repeatedly tried to contact witnesses in the case.

An employee from the U.S. District Court’s Pretrial Services told the judge, they did not believe Lee could be supervised based on their previous experience with her on bond.

Lee’s attorney, Sanford Schulman, says Lee is disappointed the judge decided to keep her locked up.

“It’s hard to be in custody when you have family there, at a distance. It’s difficult, but she’s, she’s remaining optimistic,” said Schulman.

As the U.S. Marshals took Lee from the courtroom, she whispered to her family twice, “I’m sorry.”

Lee’s attorney says a plea agreement could still be on the table. If she doesn’t take a deal, Lee heads to trial in November.