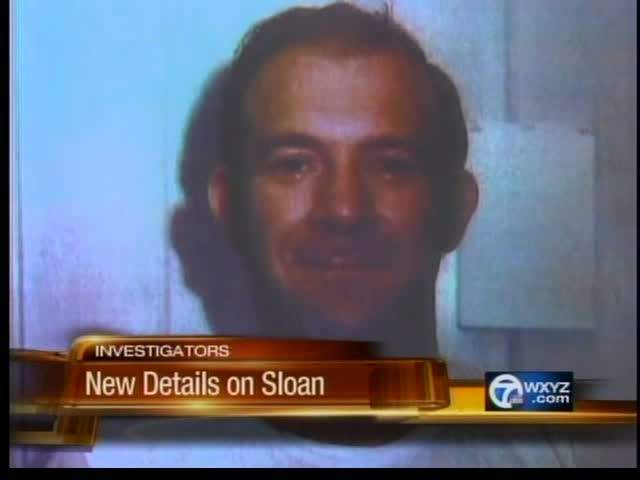 A local man says he was assaulted by Arch Sloan, the man who is being called a person of interest in the Oakland County Child Killer case. 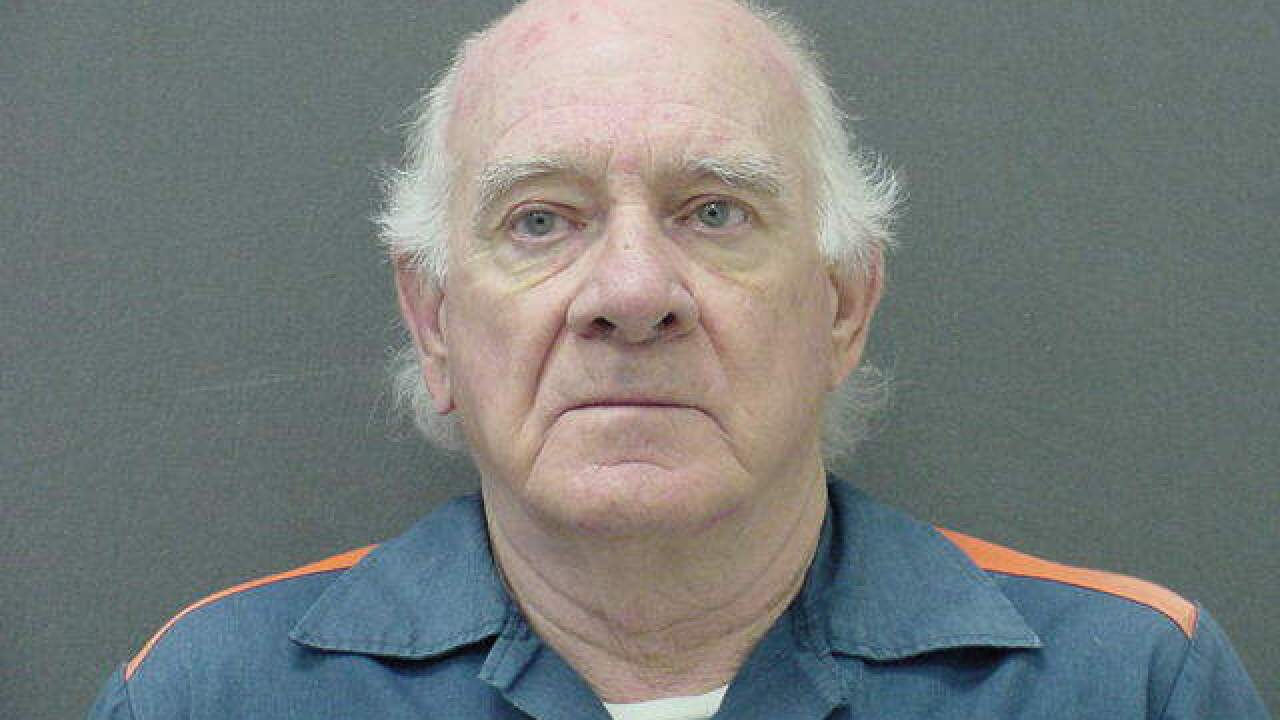 He says he was molested by Arch Sloan—the man now called a person of interest in connection to the Oakland County Child Killer investigation.

His name is David Barney and he says back in 1976, he lived across the street from the Sloan family in Southfield. Barney says he was just 7 years old when he first met Sloan. He says Sloan knew exactly how to lure little boys.

“It took a little turtle, I had never actually seen one in real life and that's how I met him he gave me a turtle and that was it,” Barney says.

Barney says that’s how his nightmare began with a neighbor he now calls a master manipulator.

“He was just the friendliest guy who would do anything for anyone he could. My mom got a set of new golf clubs from him, thought he was just the greatest,” Barney says.

David says what Sloan did to him and others boys in the neighborhood destroyed him. He says Sloan molested him over a three year period starting when he was just 7.

“He just took away the innocence of a little child and it has just affected the rest of my life, Barney says. ”All these years later I never stop thinking about it.”

But Barney says there were those in Sloans’ family who knew exactly what was going on.

David says his parents let him go with Sloan on fishing trips, and he says Sloan loved to drive around with him in his 1966 Bonneville.

That’s the car we now know contained hair that has the same mitochondrial DNA profile as the hair found on Oakland County Child Killer victims Tim King and Mark Stebbins.

“When I saw the picture of the Bonneville, it was almost like a horrible flashback,” Barney says.

The new evidence about the Bonneville came to light this week when Oakland County Prosecutor Jessica Cooper announced it at a press conference.

The hair doesn’t match Sloan, but the Child Killer Task Force wants the public to come forward with information about who Sloan may have associated with, the Bonneville, or any of Sloan’s other vehicles.

7 Action News Investigator Heather Catallo asked Barney, “Do you think Sloan was capable of killing someone?”

“To me, I could see, he was the type of person to go farther and farther,” he answered.

David Barney says as a boy he never went to the police or told his parents because he was scared. But he plans to go to talk to detectives now. And he says he wanted to come forward to us in the hopes of helping other sexual assault survivors.