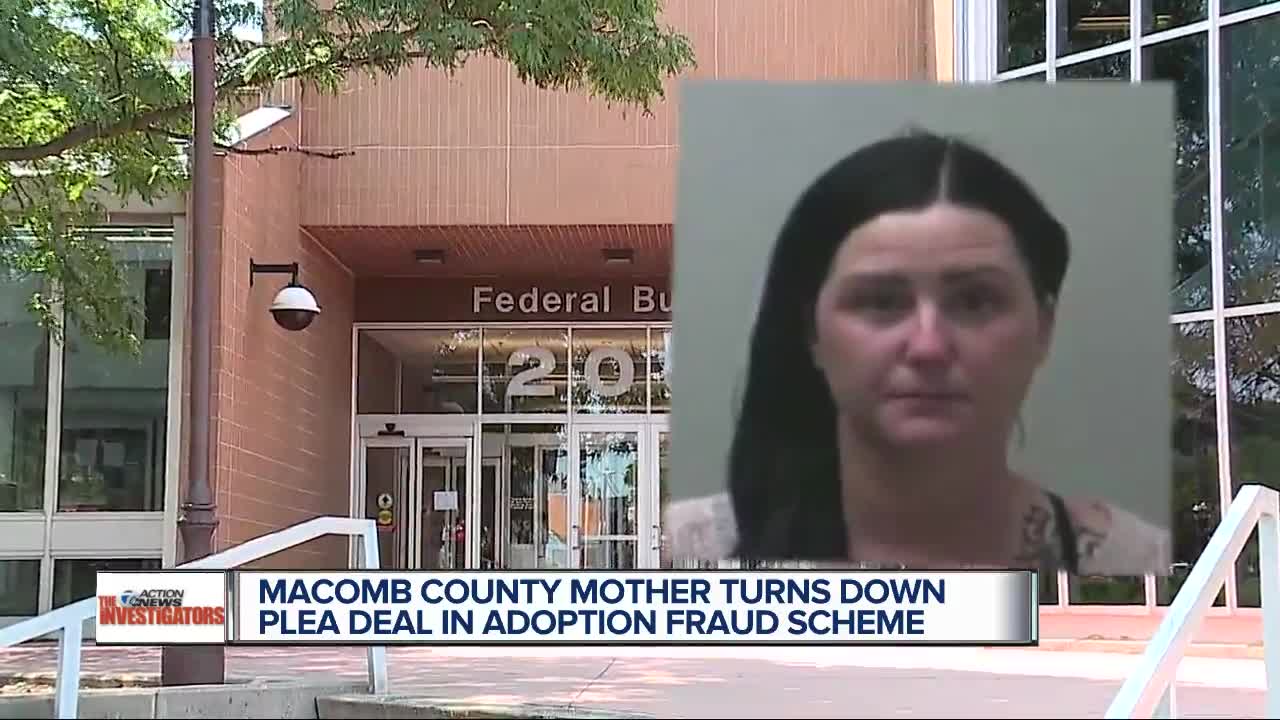 The Macomb County mother at the center of an adoption fraud probe faced a federal judge Tuesday to turn down a plea deal. That means if Tara Lynn Lee is convicted, she could face decades behind bars. 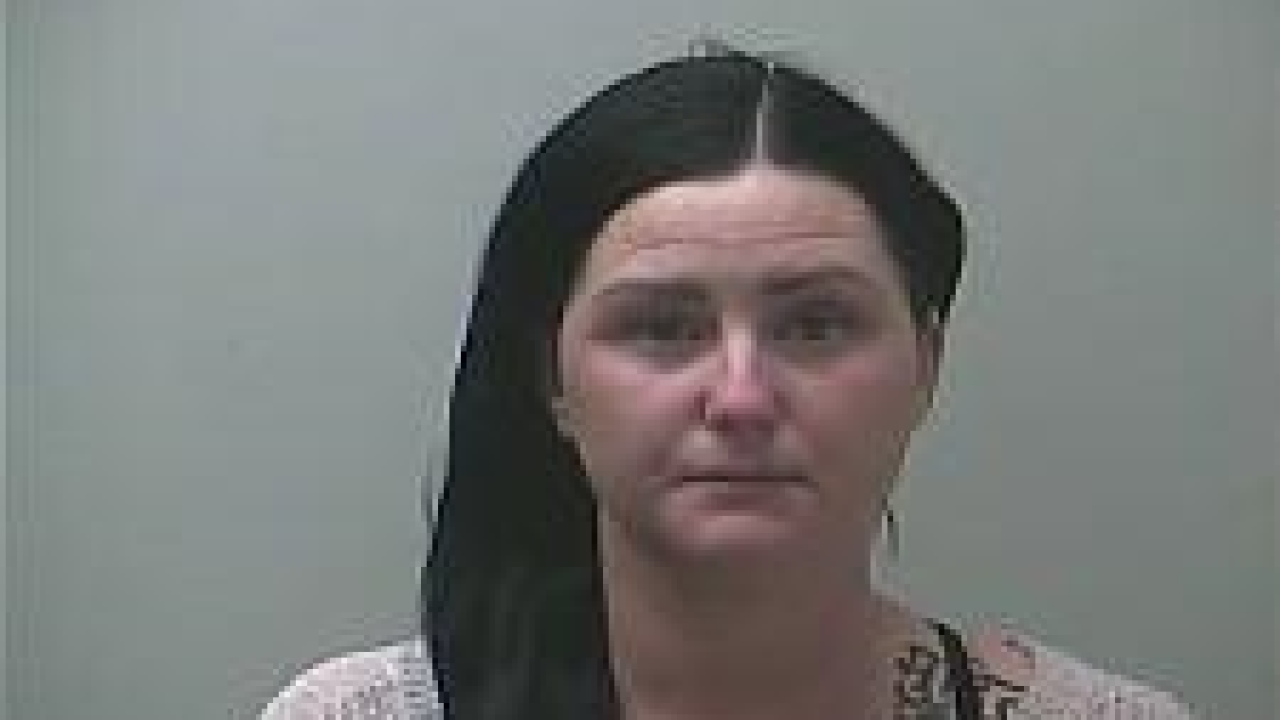 ANN ARBOR, MI — The Macomb County mother at the center of an adoption fraud probe faced a federal judge Tuesday to turn down a plea deal. That means if Tara Lynn Lee is convicted, she could face decades behind bars.

Dressed in an orange prison jump suit and with her hands and feet chained, Tara Lee officially turned down three plea agreements that the feds had offered her.

Tuesday inside the federal courthouse in Ann Arbor, an Assistant U.S. Attorney told the judge that Lee said no to three different plea agreements. They all would have required the 37-year-old from New Haven to plead guilty to two counts of wire fraud.

Lee said no. Now a federal grand jury has added even more charges, for a total of 23 counts of Wire
Fraud and 1 count of Aggravated Identity Theft. Wire Fraud is a 20-year felony. The Identity Theft count is a 15-year felony.

Judge Friedman wanted more time to review Lee’s motion to revoke her detention order. He ordered a hearing to be held Tuesday July 30, 2019 at 11am.