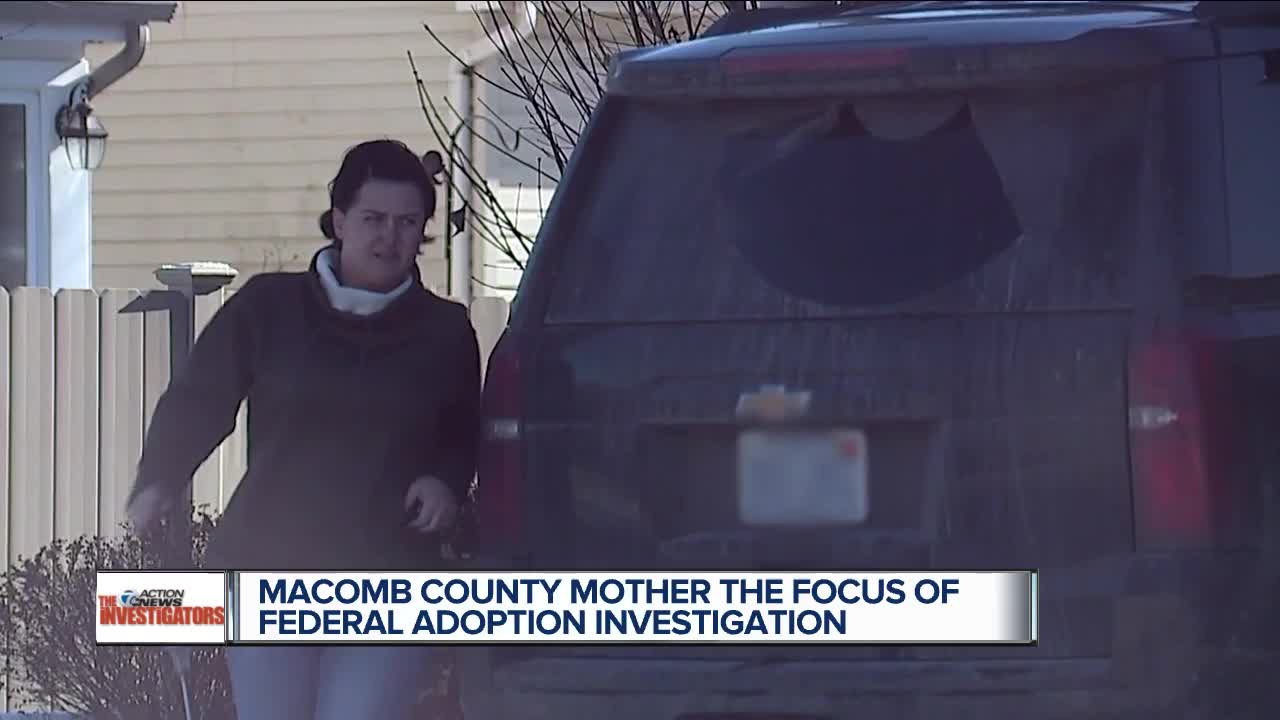 A Macomb County mother calls herself an adoption worker, but she does not work for a licensed adoption agency in the state of Michigan and she’s now under federal investigation. Last month, 7 Action News showed you how FBI agents searched a home in New Haven, Michigan.  The 7 Investigators have now learned why: The woman under scrutiny by the feds is 37-year-old Tara Lynn Lee. 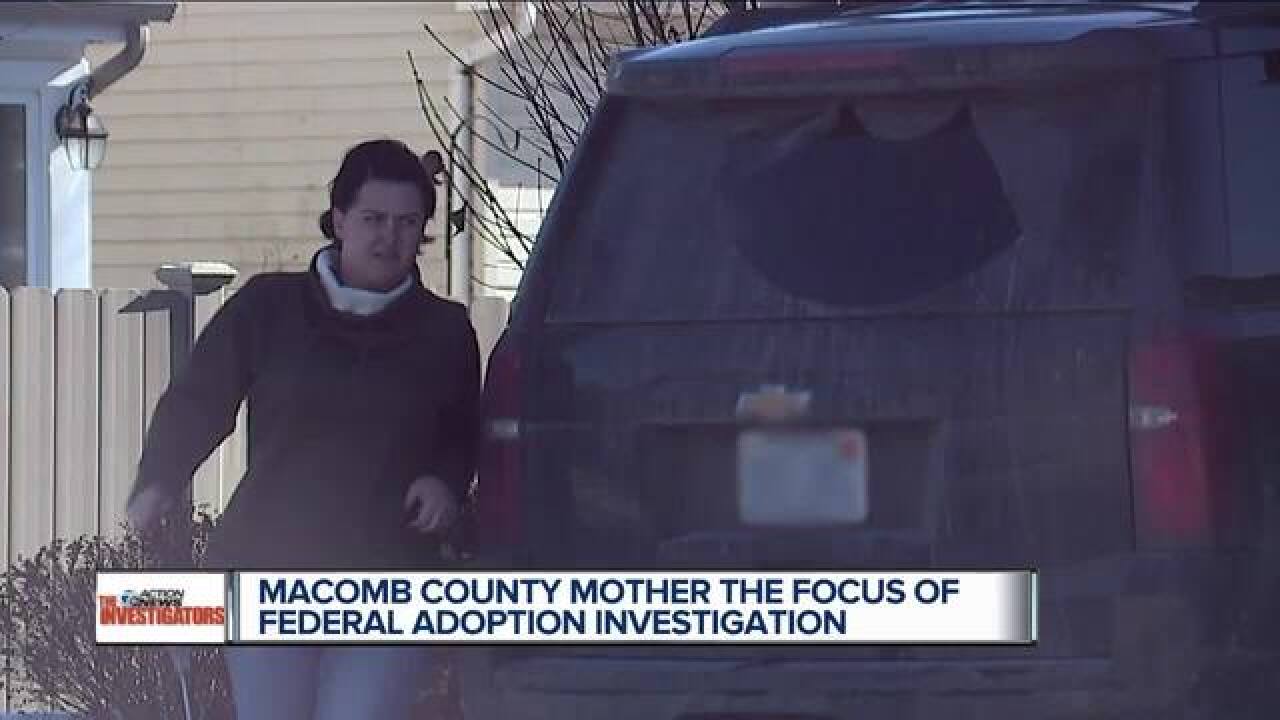 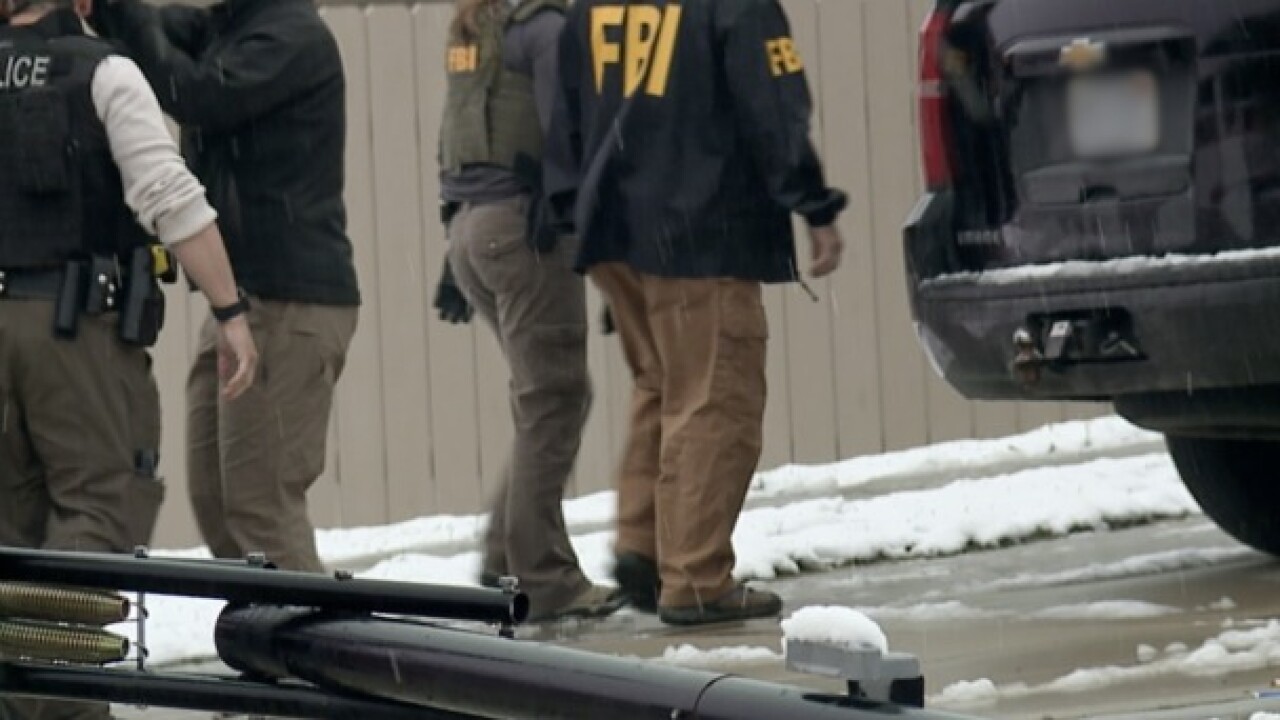 A Macomb County mother calls herself an adoption worker, but she does not work for a licensed adoption agency in the state of Michigan and she’s now under federal investigation.

The 7 Investigators have now learned why: The woman under scrutiny by the feds is 37-year-old Tara Lynn Lee.

Online, Lee bills herself as an adoption worker. In reality, the companies she’s associated with are not licensed adoption agencies. And Lee has been in trouble with the law before.

Multiple sources close to the investigation have confirmed to the 7 Investigators that Lee is being investigated for promising the same baby to more than one potential adoptive family at a time.

“I’ve been told there’s an allegation she promised the same baby to more than one couple. Is that true,” Catallo asked Sanford Schulman, Tara Lee’s defense attorney.

“She denies that. I don’t know who the individuals are, what statements they made, what’s the timeline.  Again, the government is probably sorting that out, as are we. But to the extent that there’s any criminal complaint or information or indictment or civil case, there are none pending,” said Schulman

Schulman says his client has turned over documents, as well as bank records; and he says she is cooperating with the FBI probe.

“No. No way,” said Schulman. “But she was taking money from prospective adoptive families, correct.

“She was facilitating adoptions and you can be compensated for that, and it was all – everybody was completely aware of everything.  There was no sneaking around, it was all documented, it was all, I think, legitimized by the paperwork,” said Schulman.

Lee is listed as a director on a non-profit called Always Hope Adoption and Family Services, Inc. in Sterling Heights, Mich. State officials tell us that organization and Lee are both now under investigation by the Michigan Department of Health and Human Services, and neither is licensed to handle adoptions.

Police and court records show that Tara Lee has a history of check fraud and unpaid bills.

In 2005, Warren Police arrested her for fraud. With a plea deal, the charge was later dropped. But the charges were not dropped for a similar charge of non-sufficient funds out of Wayne County in 2005. She pleaded guilty in that case.

Natalie Musilli is on the Board of Directors for Saving Our Sisters , a non-profit dedicated to helping women keep their babies rather than give them up for life.

“Do you think someone who has a criminal history should be anywhere near this industry,” asked Catallo.

“The professionals that are working in it should be held to a very high standard. And have proper morals and ethics and have it be centered around the child,” said Musilli. “I know that if a woman who is vulnerable and looking into adoption for her unborn child, she should make sure that whoever she is talking with, communicating with, is licensed.”

As part of their normal protocol, FBI officials do not discuss ongoing investigations.

If you have any information about this adoption investigation, please contact Heather at hcatallo@wxyz.com

Click here if you want to check on the license of an adoption agency.