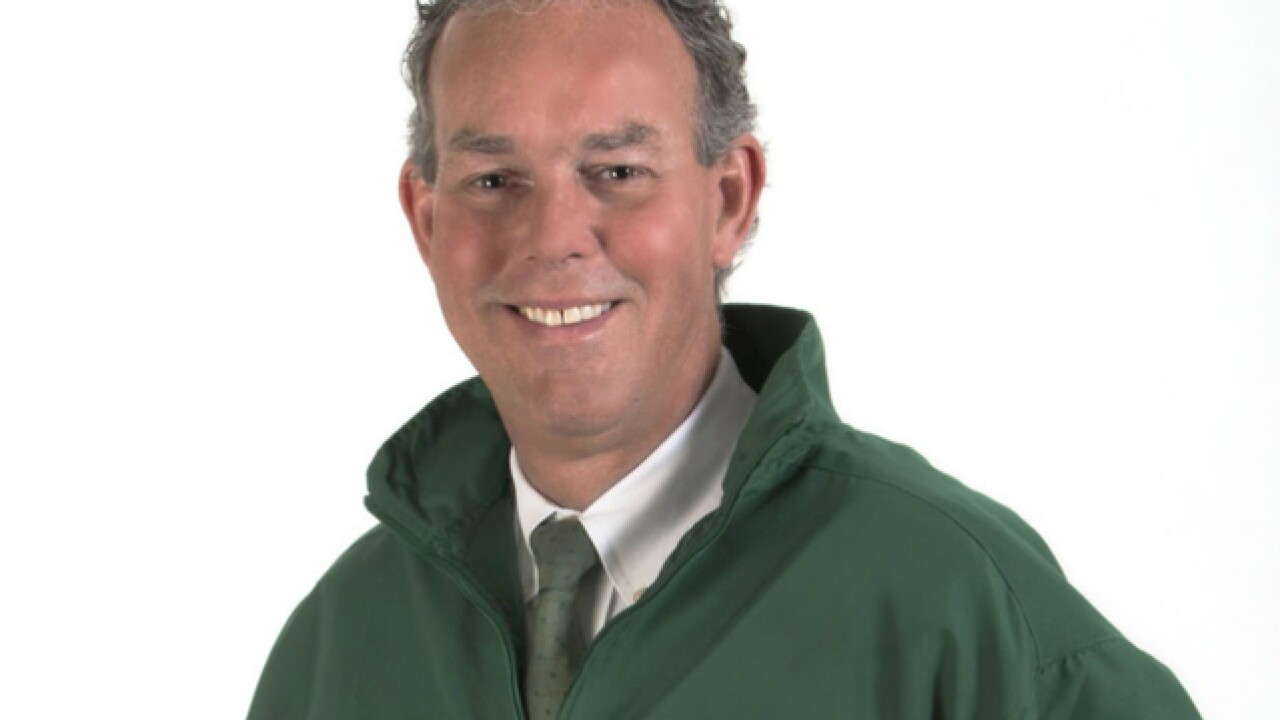 Victims of disgraced former sports medicine doctor Larry Nassar are calling on an MSU trustee to resign because of his past work defending school districts accused of turning a blind eye to child abuse.

The victims cited the findings of a recent 7 Action News investigation that revealed Kelly's past as a defense attorney for at least seven schools accused of failing to protect children from pedophiles.  In at least one case, Kelly attempted to reveal the names of young girls who were molested by their elementary school teacher.

In 2004, Kelly defended Warren Consolidated Schools amidst allegations that it turned a blind eye to the molestation of young girls by teacher James Kearly despite repeated, documented complaints against the teacher that dated back more than a decade.

During trial, Kelly told jurors the district couldn’t be held responsible for Kearly’s actions and, while there was no excuse for what he did, “the touching was always on the outside of the clothing… was very brief and…there’s very strong evidence that (the girls) didn’t know that it was inappropriate when it occurred.”

The district was found liable by a jury and the victims were awarded $2.1 million.

In a separate case in 2006, Kelly defended a district accused of ignoring allegations that teacher Roderick Reese molested 11 elementary school girls. As is common in sex abuse cases, the plaintiffs filed their lawsuits as Jane Does.

But Kelly filed a motion to have the young girls' names made public, saying that the case had already been tried in the press. We spoke with a parent of one of Reese’s victims, who was 12 when Kelly wanted her name unsealed.

“It was kind of like, who’s on trial here?” the father said, who asked that we conceal his identity to protect his daughter. “It’s not my kid or the other parent’s children.”