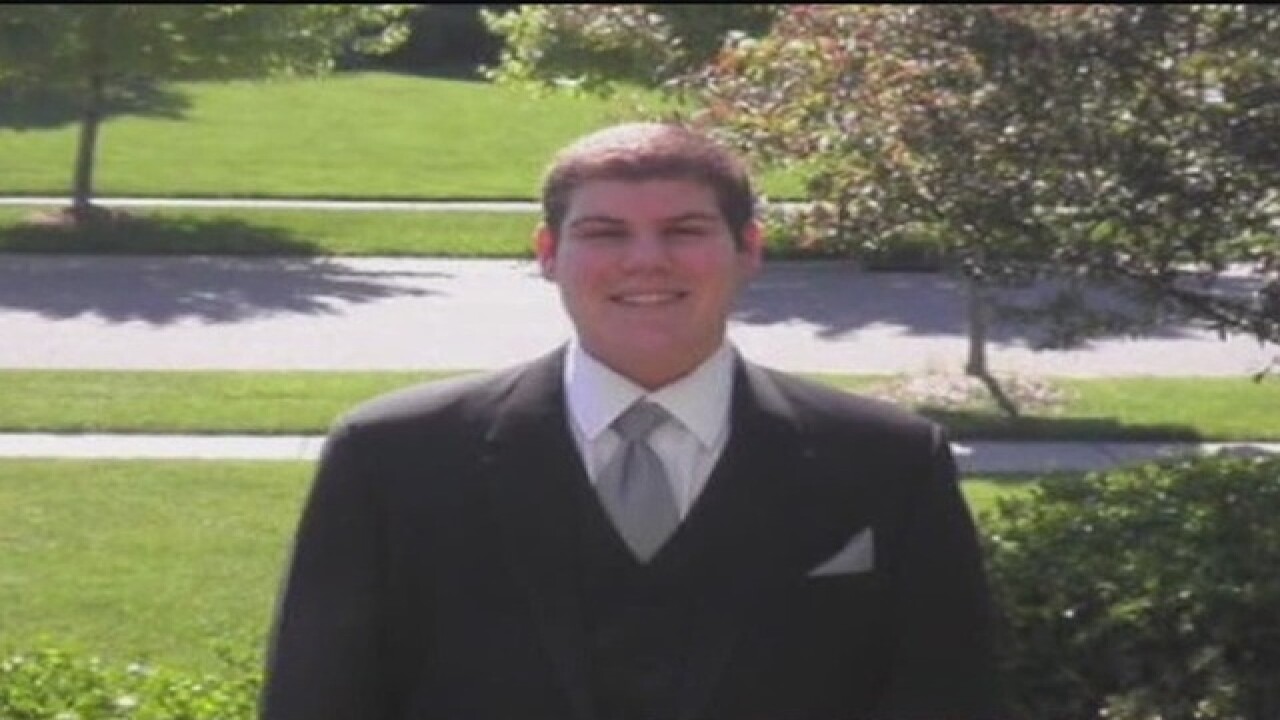 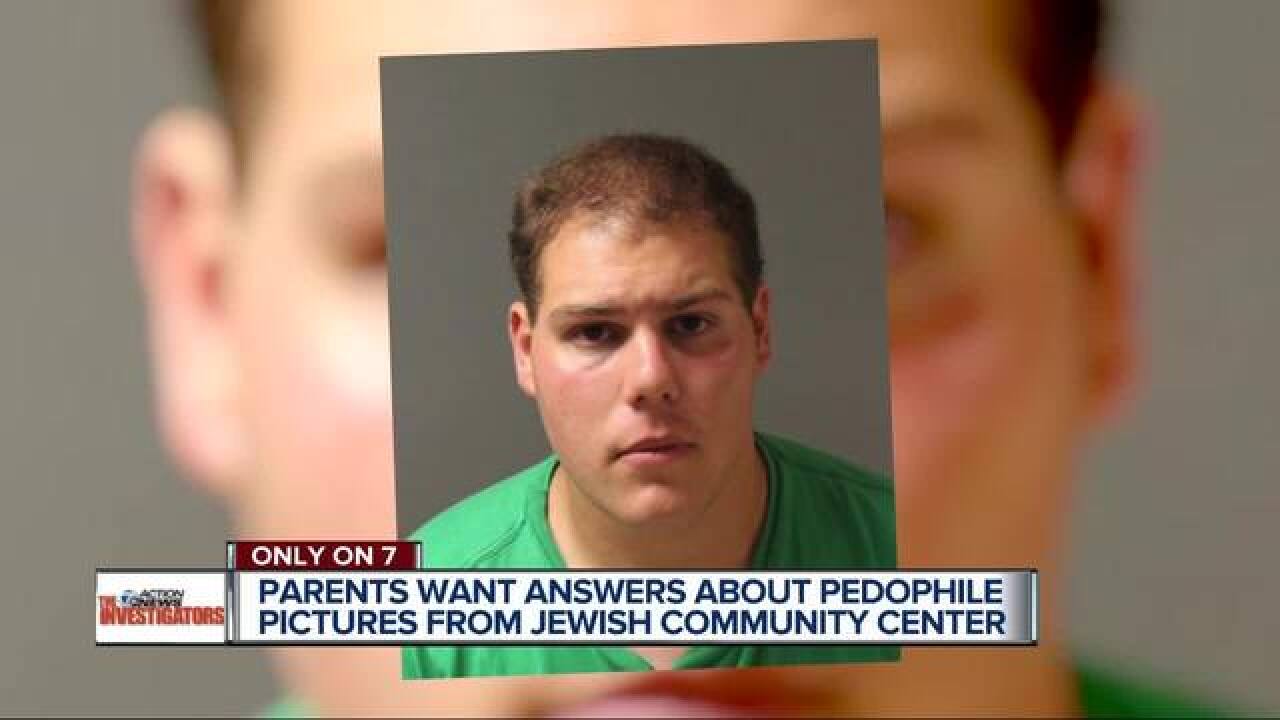 Parents are speaking out for the first time about the child caregiver turned pedophile and the Jewish Community Center in West Bloomfield where he took several naked photos of their boys ages 5 and 6.

They want to know what has been done to prevent this from happening again including establishing a system that will allow people to come forward to protect kids.

The JCC acknowledges it got an early warning about 22-year-old Matthew Kuppe in 2014 before he was busted.  He had been rehired as a summer camp counselor in 2015 which allowed him to take the pictures and post them on a dark web site based in Russia.

The parents don’t want to show their faces because they discuss how their boys still have a long way to go. And how this has created tension among them.

In their extended interview with 7 Investigator Jim Kiertzner, they discuss how they are upset with Federal Judge Avern Cohn who allowed Kuppe to be free on bond before he starts a 10 year prison sentence in June.  And how the judge expressed frustration that he had to impose the sentence because of a plea deal between federal prosecutors and Kuppe.

The judge said there was no evidence of molestation. But the parents are not sure. The mother of one boy says he’s has some sexualized behavior that is not normal. He’s now just 7-years-old.

The kids and their parents are in counseling.

Kuppe posted 16 photos he took at the JCC in 2015. They were discovered by an undercover police officer in Australia who then notified US officials.

The actual name of one boy was posted with his pictures. Kuppe also bragged to that undercover officer in an email about detailed sex acts he said he had with a 5-year-old.

7 Action News followed Kuppe, free to come and go from home, and his mother drive from their house in West Bloomfield last Friday and eat a fast food lunch in their car in Milford.

They called police when they discovered they were being followed by us. They drove off when we approached.

The parents want answers about what’s being done to protect kids, allowing whistle blowers to come forward and more information about 3 JCC employees who were fired.  They don’t know why.

No one at the JCC would discuss the case on camera.  They issued this statement to 7 Action News:

It has always been our practice to be transparent and proactive in communicating with our camper families and the community.

On August 27, 2015, the JCC issued the following statement to the community:

The health, safety and welfare of our campers remains our highest priority.