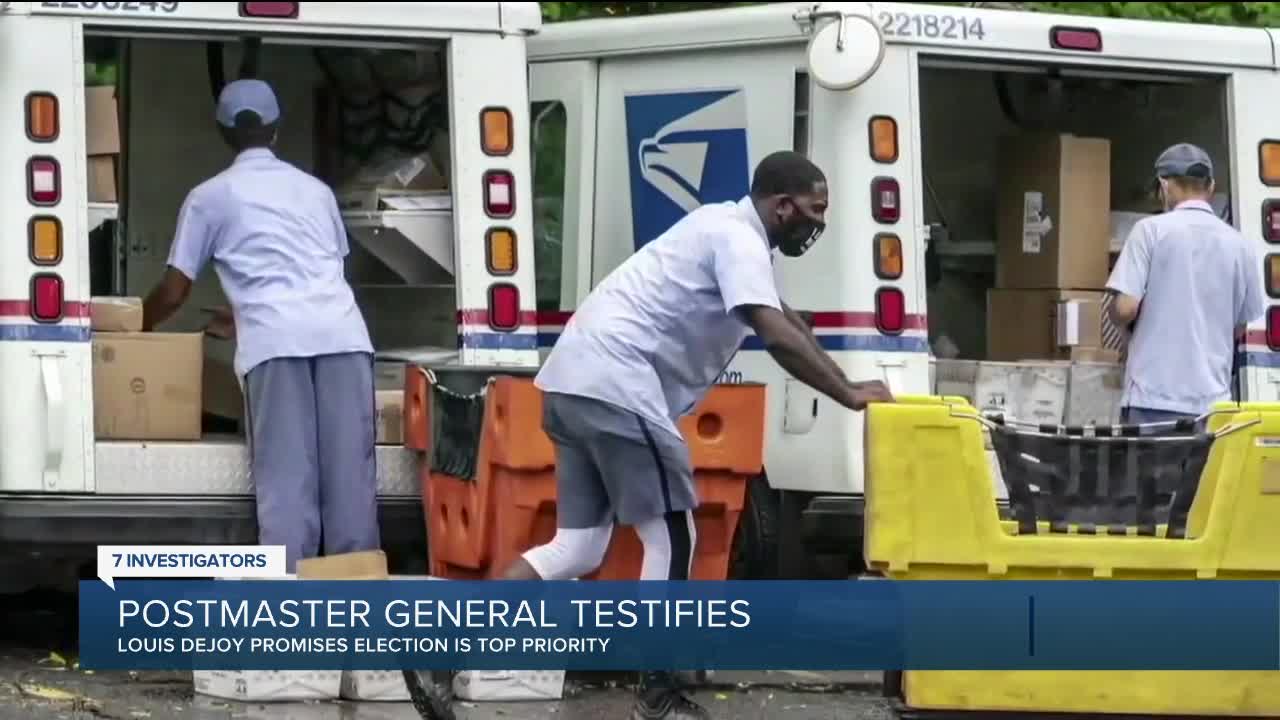 After weeks of controversy about changes at the post office, the Postmaster General was under oath and on the hot seat Friday in Washington. 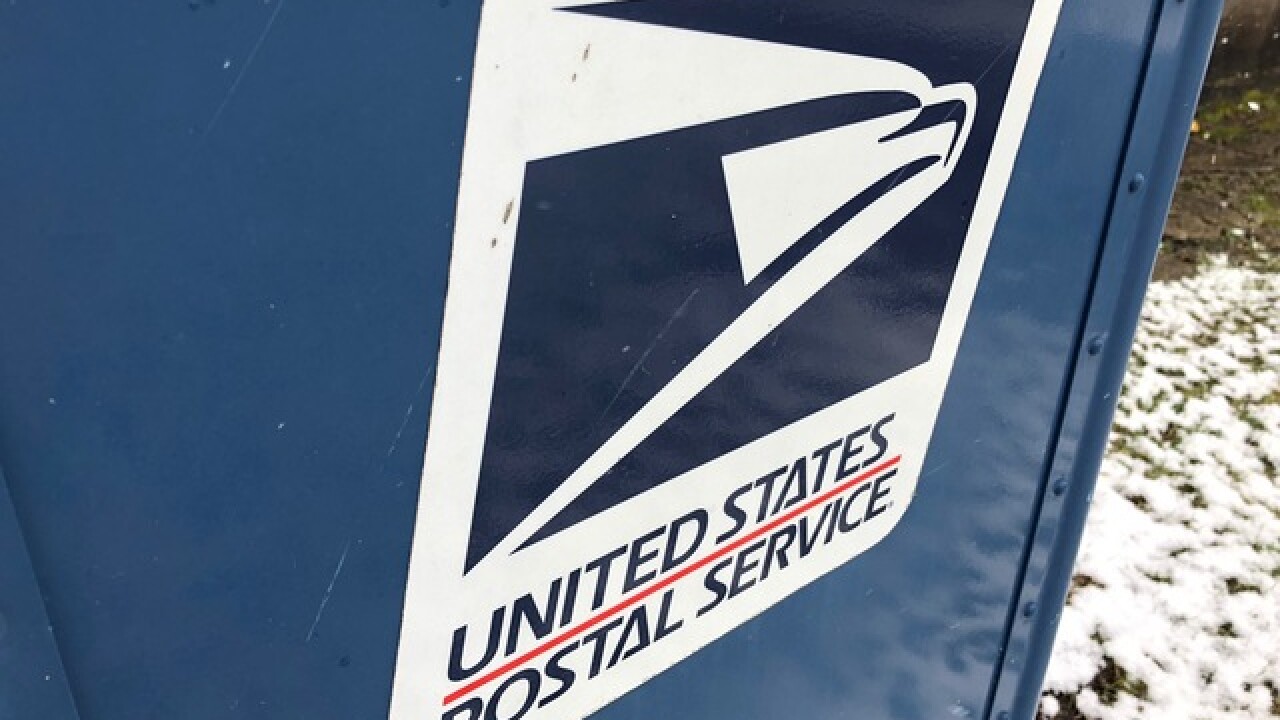 (WXYZ) — After weeks of controversy about changes at the post office, the Postmaster General was under oath and on the hot seat Friday in Washington.

The postal problems in Michigan and across the country have ramped up in the last 4 weeks, and Yvonne and Mike Ricci have had it.

“People want to rely on that. The mail must go through,” Yvonne Ricci told 7 Investigator Heather Catallo.

The couple from New Baltimore spent $86 to mail a birthday gift on July 20th to their grandson, Max, in Denmark.

“Our grandson’s birthday was August 1st. It never got there. So, on the 3rd I went back to the post office, and she said it’s still in Allen Park,” said Mike Ricci.

A month later, that package is still in limbo and the Ricci’s aren’t alone in their frustration with the postal service.

“Because of the lack of medicine, and skipped doses, she was actually hospitalized. When I hear those kinds of stories, we stand up. That’s my job,” said Peters during the hearing.

Peters and other Democrats allege the mail troubles started shortly after Postmaster Louis DeJoy took the helm of the post office in June and started making changes to the trucking schedule to save money.

DeJoy has a business background in logistics. He’s also a mega-donor for Republicans and President Trump, prompting some to accuse him of messing with the post office on behalf of the president to slow down ballots for the upcoming election.

“Did you discuss those changes or their impact on the election with the president or anyone at the White House,” asked Sen. Peters.

“I have never spoken to the president about the Postal Service other than to congratulate me when I accepted the position,” said DeJoy.

DeJoy also defended the removal of hundreds of mail sorting machines across the country, including several here in Michigan, saying it was necessary to make room for package processing. First-class mail volume has declined during the pandemic, while package volume has increased.

DeJoy also maintains the decisions to remove those sorting machines were made long before he took over the post office.

“Will you be bringing back mail sorting machines,” asked Sen. Peters.

“No. They’re not needed sir,” said DeJoy. “We really are moving these machines out to make room to process packages. We still have hundreds of these machines everywhere, and it’s still not any kind of drain on capacity. These machines run about 35% utilization, the mail volume is dropping rapidly.”

DeJoy told Peters he did not authorize any reduction in overtime. Postal workers have said overtime had been cut out, forcing some mail to get left behind at times.

DeJoy suspended any additional changes that were planned until after the election and called accusations of ballot meddling “outrageous.”

“The postal service is fully capable and committed to delivering the election mail securely and on time. This sacred duty is my number one priority between now and Election Day,” said DeJoy.

The USPS also launched a special website today with information and instructions on election mail.

Republicans on the committee fiercely defended DeJoy’s cost-cutting measures. The USPS is expected to report a loss of $9 billion this year, and DeJoy is asking Congress for some financial relief for costs incurred during the pandemic.

“Democrats have already put him in the crosshairs of another hyperbolic false narrative perpetrated to gain political advantage,” said Senator Ron Johnson (R-Wisconsin), the Chairman of the committee.

And in the midst of the political fireworks in this remote hearing, there was even a bizarre hot mic moment, when Delaware Senator Tom Carper used profanity when he couldn’t get his video feed to work. The use of the swear words prompted a swift reaction on Twitter.

Meanwhile, the Ricci’s in New Baltimore just want to know what happened to their grandson’s birthday present, and why it appears it’s been sitting in the Allen Park processing facility for a month.

“If it’s because of what’s going on with the whole system, they need to get it together,” said Mike Ricci. “Do what we’ve paid them to do.”