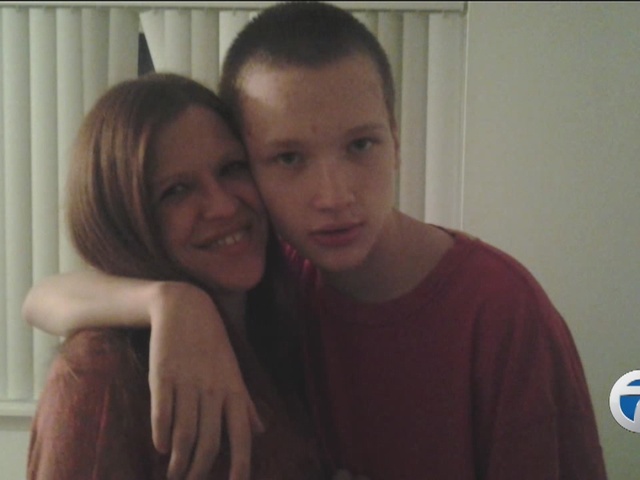 Waiting for Disaster: The Constant Crisis 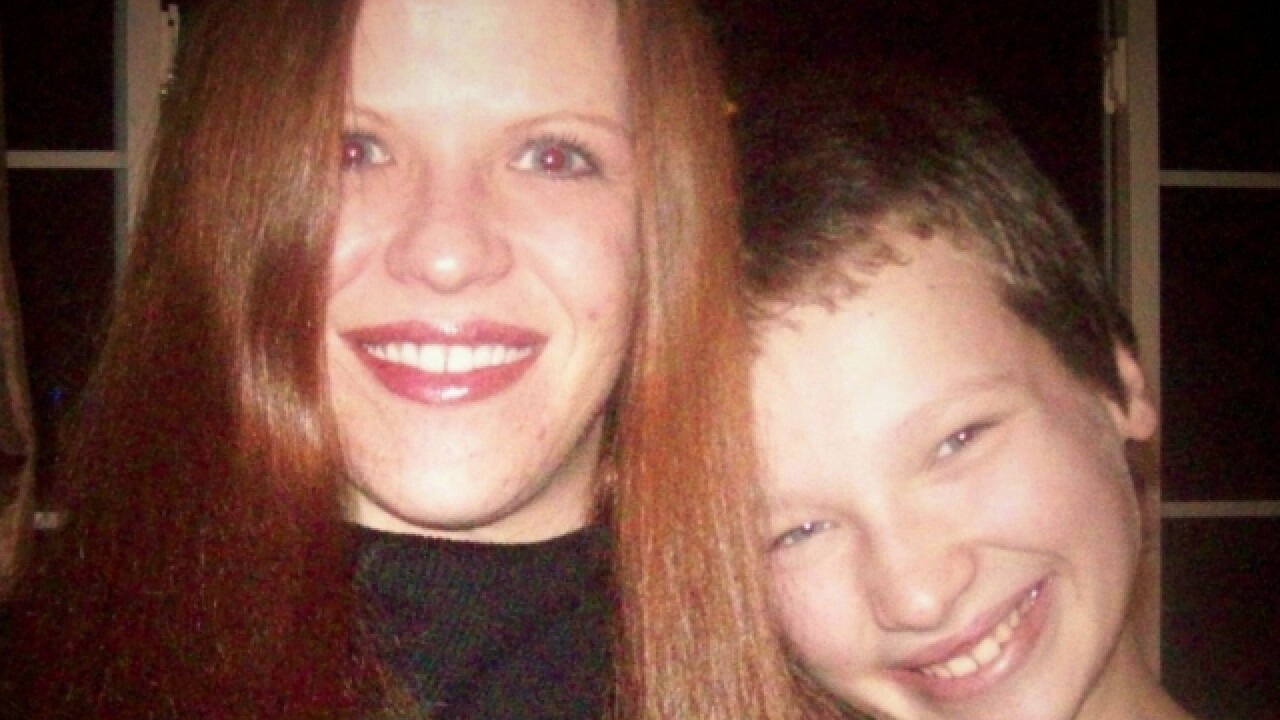 Almost since birth, Kelly Abdullah’s son Jaycob has had the deck stacked against him. For much of the 16-year-old’s life, he has suffered from disorders and illnesses that would cripple most adults.

Jaycob suffers from autism, bipolar and post-traumatic stress disorders. For the last four years, he has tried to hurt or kill himself more than 25 times.

"He’s gone after sharp objects in the house where I’ve just had to run and get them from him in the past. He’s tried to get into medications," she said. "Everything has to be locked up in a lock box, in a locked bedroom. Basically my house is like Fort Knox.

Jaycob has been in and out of hospitals so often that, for the last year, his mom hasn’t been able to hold down a full-time job.

"When you have to take time off every single month or every other month to take your child to the hospital and then call in the next day as well because it’s 12 to 13 hour process, you don’t really get job stability," she said.

She has taken Jaycob to hospitals all over Michigan, she says, with almost no improvement. A week before our interview, he had just gotten out of the acclaimed University of Michigan Hospital in Ann Arbor.

"They released him approximately 14 hours after admitting him, while he was very loudly telling him that he was still suicidal, that he didn’t feel safe going home just yet, that he thought he might still hurt himself," Abdullah said. "They sent him home with him telling them that he wanted him to die."

She says doctors told her they weren’t the right facility to care for her son. A spokesperson for the U of M Hospital System couldn't comment on Jaycob's case due to patient privacy laws, but said that the hospital only releases patients if there's no clear evidence they will be in danger.

"This is a university," Abdulla said. "Had I asked to remove him while he was still suicidal? If it was me making the choice to take him out?  I’d have CPS at my door investigating me for medical neglect. Who’s looking over their shoulders?"

For nearly the last two years, Lt. Governor Brian Calley has headed up Michigan’s Mental Health and Wellness Commission, which last year produced this lengthy report pointing out the weaknesses in the state’s mental health system.

"I think there are plenty of cases where someone was released and it was the wrong choice," Calley said.

"And how do we fix that?" asked Channel 7's Ross Jones.

"Well, I don’t have the answer on these toughest of the tough cases," he responded.

Calley's report made no mention of the revolving door of hospital visits that Abdullah and so many others have suffered through.

"This is not a small problem, and in fact it’s not even a new one," Jones said. "But I read the 35-page report that you had put out recently and I don’t see that problem addressed anywhere in it."

"Us as a society, not just in Michigan...hasn’t quite figure out yet, when is a person’s mental illness to a point where you’re going to take away or restrict their freedom, and how long can you do that for?" Calley said.

While the report didn’t directly address the revolving door problem, Calley says it does pose solutions, like creating shorter-term housing where patients could stay for as long as a month, or as little as 2 days.

But it did not recommend increasing funding for state’s four remaining psychiatric facilities, like the Hawthorn Center in Northville. It’s Michigan’s only facility for juveniles, with a capacity to serve 118 patients, but is funded to only hold 55.

"Is that okay to you?" Jones asked.

"You know, my Aunt Mary was in a mental institution for two-thirds of her life.  They are horrible, horrible places," Calley said.

But it wasn’t for Jacob. His mom said the Hawthorn Center gave him the best treatment of his life.  Jacob spent three months there, until he was told there was no more room.

"That time was probably the most effective care that we got. They really did take their time, play with the medicines, watch him and see how they affected him first," Abdullah said.

"If you can’t keep them in the hospitals, then there’s got to be something else. We can’t just simply let them go home to be miserable," she said. "Because I know how special he is, and I will not give up.  If they want to give up, they can go ahead. I won’t."