The crime they saw coming: How the state failed to treat Ron Roude until it was too late 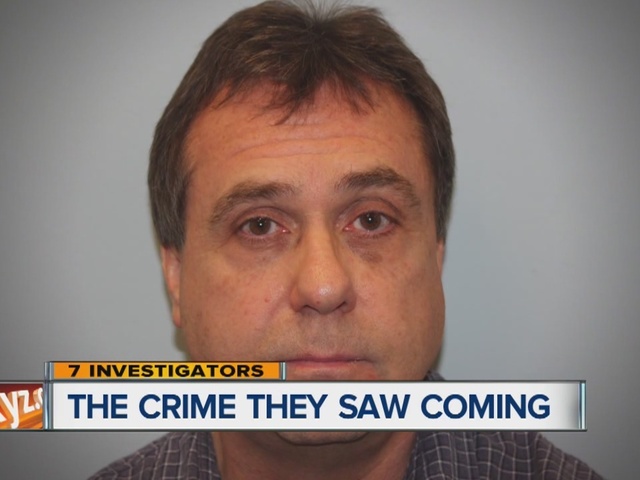 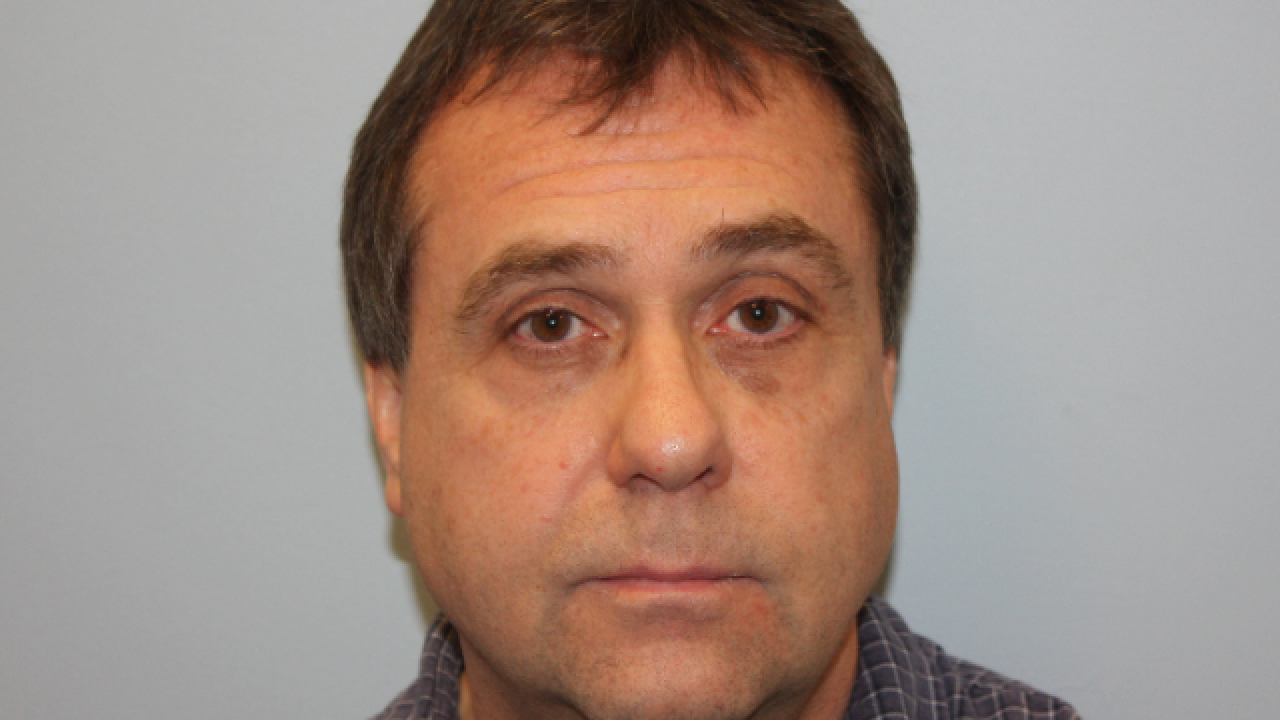 Ron Roude’s mother is so ashamed of what her son did that, more than six months after it happened, she still can’t show her face.

"I just had not slept for weeks, just worrying about him. And I kept praying to God that he would take care of him," she said, asking that we conceal her identity.

"Well, this isn’t quite the way I wanted God to take care of him."

What happened at Ron's home in Clinton Township horrified police, investigators and everyone who set foot inside. But those who know him or the mental health system in Michigan say it shouldn’t have been a surprise to anyone.

"There were many attempts for suicide," said his mother. "At least seven or more."

With each hospital stay, Ron would be medicated and quickly released once doctors stabilized him. And each time, it wasn’t long before he stopped taking his medication.

"He was throwing his pills away, he wasn’t tolerating them," his mother said. "He said he didn’t need them."

In 2011, Roude’s family fought twice to have him involuntarily committed to a state hospital. His mom wrote that he was having “out of body experiences,” “breaking down” and that he spoke of suicide.  A doctor concluded he would likely “seriously physically injure” himself or others. So Roude was hospitalized again, ordered to spend up to 60 days in treatment.  He was released after only 13. It was at least his twelfth hospital stay.

"I see them come back constantly. Constantly," said Judge Jennie Barkey, who sees every mental health petition to come through Genesee County court.

"We can only involuntarily treat them until they’re stable. And the minute they’re stable on medication? They’re gone," she said.

"Does that make sense to you?" asked Channel 7's Ross Jones.

"None," she responded. "Because one of the main symptoms of this disease is to go off their medication."

And after being let out of the hospital for the last time, his family says Ron was quickly off his medicine again.  In January last year, he was found hanging over a freeway overpass, preparing to jump. A year later, police were called after Ron was shouting obscenities, telling strangers they were “going to go to hell.”

Earlier this year, Ron’s mother called the Macomb County Community Mental Health Crisis Center, convinced Ron was about to do something awful.

"I said,'I have a son who needs help, he’s not taking his medication for bipolar,' and I wondered what I could do," she said.

But without clear evidence Ron would hurt someone, his mother was told there was nothing that could be done.

Days later, records show police were called again: this time because Ron was standing outside his home, swinging a baseball bat near a young woman.  Police were called.  No action was taken.

The next day—after more than a dozen hospitalizations and scores of calls to police—Ron walked up to his roommate wielding a hunting knife, stabbing him 14 times.

His victim made a chilling call to 911.

"He’s...he’s been off of his medication," he told the dispatcher as he struggled to breathe.

Hospital records would later say Ron’s roommate sustained stab wounds to his face, torso, arm and knee.  He had a collapsed lung, and was bleeding heavily.

In critical condition, the victim was rushed to the nearest hospital. His family met with police later that day, describing Roude as “dangerous,” saying that they were “not surprised” at what he did.

"I was not overreacting, the whole family knew he needed help," said Roude's mother. "If he had a heart attack he’d get immediate attention.  But mental health doesn’t get that. It’s a system that’s not working."

For the last 16 years, Milton Mack has been chief judge of Wayne County’s probate court. Rotating patients in and out of mental hospitals with no long-term plan, he says, is like waiting for disaster.

"The mental health system is like a train racing down a track towards a bridge which is out," he said.

"The mental health system response is to park ambulances where the bridge is out, and wait for the survivors...we’ll wait and pick up the casualties when it’s all over with."

Roude was charged with attempted murder, but a judge recently ruled that he's not fit to stand trial. His victim is still recovering.

TOMORROW - Part three of our investigation examines the newest home for the mentally ill: jails and prisons.