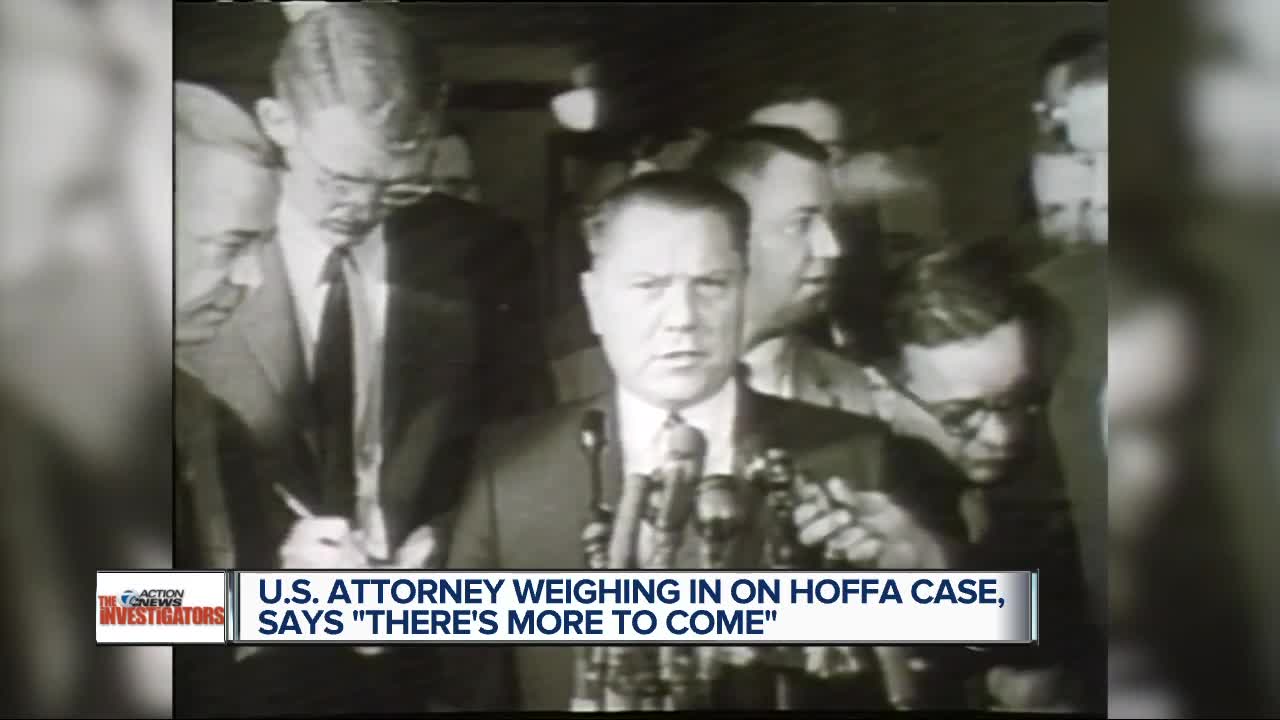 There’s been a lot of buzz about the new Netflix movie “The Irishman,” and it’s claims about the Jimmy Hoffa disappearance. Now the U. S. Attorney in Detroit is weighing in. 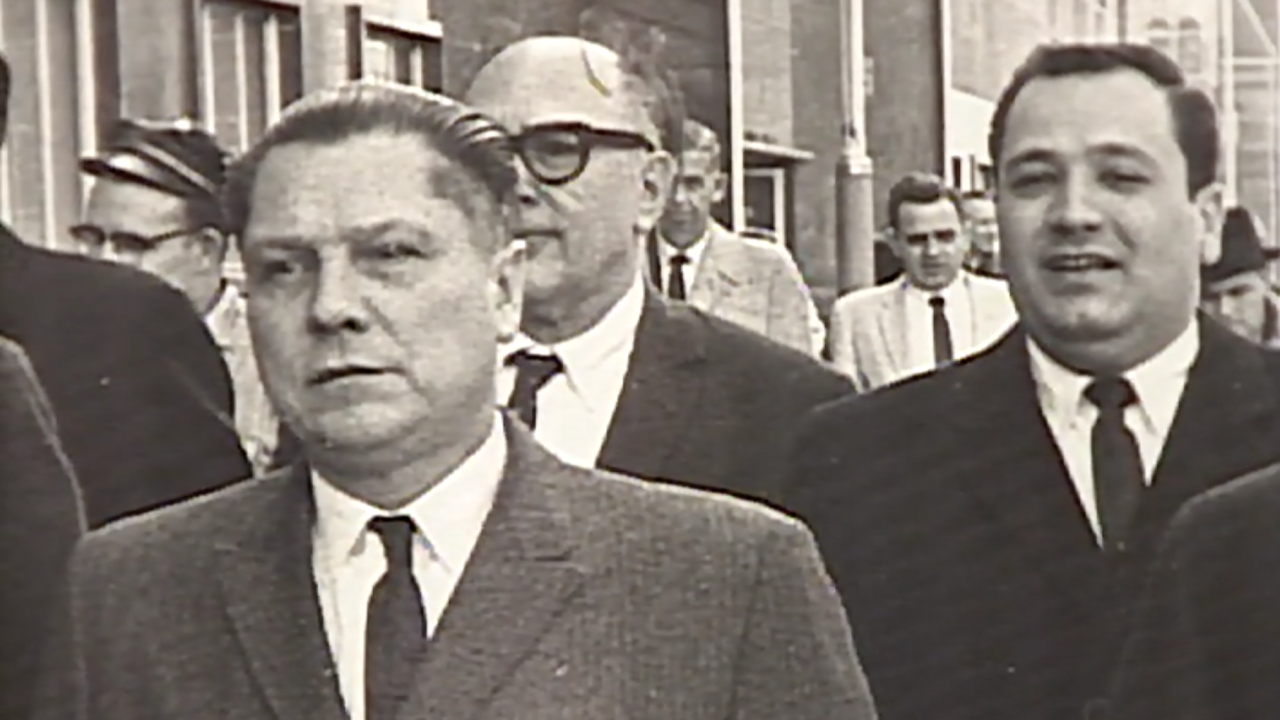 DETROIT (WXYZ) — There’s been a lot of buzz about the new Netflix movie “The Irishman,” and it’s claims about the Jimmy Hoffa disappearance. Now the U. S. Attorney in Detroit is weighing in.

U.S. Attorney Matthew Schneider told 7 Action News that the Hoffa case is something he’s very interested in, and he hinted that there’s more to come on this case.

“It’s unresolved, I have my own theories, there will be more to come on this,” said Matthew Schneider, U.S. Attorney for the Eastern District of Michigan.

Schneider said he did watch the movie.

The Irishman tells the tale of the late Teamster and alleged hit man, Frank Sheeran.

In the film, Sheeran claims he murdered Jimmy Hoffa, allegedly inside a home on Beaverland St. on Detroit’s west side. Hoffa experts say there’s no evidence to support that theory.

The legendary Teamsters leader vanished on July 30, 1975 from the Machus Red Fox restaurant in Bloomfield Hills.

While speaking to reporters on a separate case, when the U.S. Attorney was asked about The Irishman by 7 Action News reporter Jim Kiertzner, Matthew Schneider would not say whether he agreed with the storyline.

“Typically I don’t think you should take any movie verbatim, no matter what it is,” said Schneider.

Schneider did tell us he would discuss it at a later date.

“This summer will be the 45th anniversary of the disappearance of Mr. Hoffa. Mr. Hoffa’s children are still with us; children, grandchildren, relatives. There’s still victim family out there, so this is a case we still take very seriously,” said Schneider.

The case remains open with the FBI in Detroit and the Detroit U.S. Attorney’s Office.