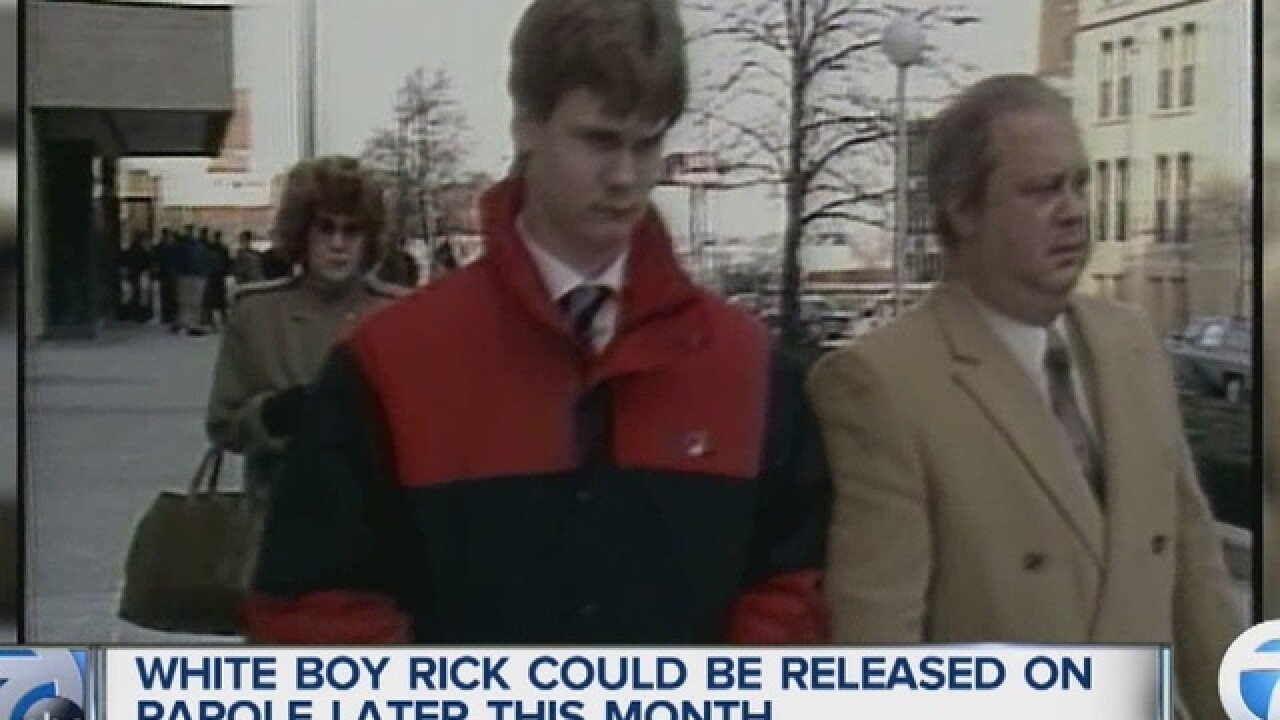 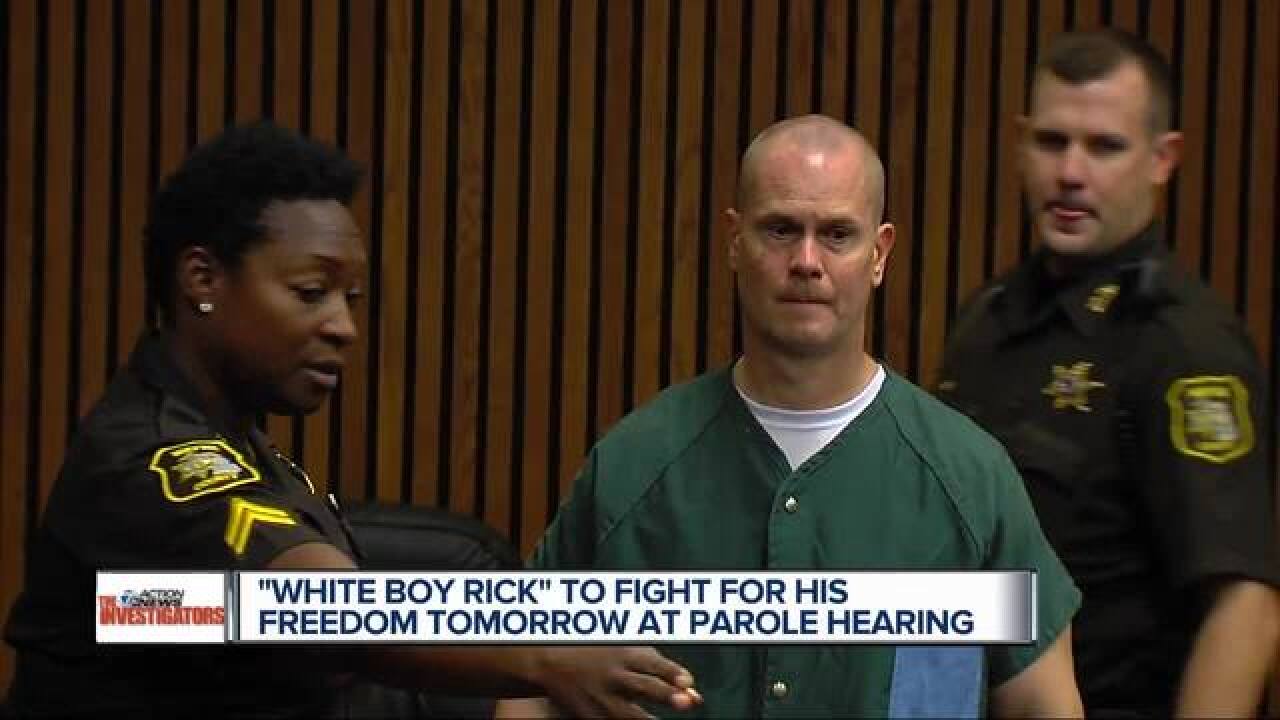 A public parole hearing for Richard Wershe, Jr., a.k.a. "White Boy Rick," is underway at the G. Robert Cotton Correctional Facility in Jackson.

The hearing comes less than two months after the Michigan Parole Board voted in favor of giving Wershe a parole hearing.

He was convicted in 1988 of Possession with Intent to Deliver Over 650 Grams of Cocaine and sentenced to life in prison - just a teenager when he was convicted.

He began trafficking drugs after working for the FBI as an informant.

Wershe is currently Michigan's longest-serving prisoner for a non-violent crime.

A "White Boy Rick" movie is currently shooting with actor Matthew McConaughey playing Wershe's father in the film. Wershe will be played by 15-year-old Richie Meritt.

The parole hearing is expected to last four to six hours. A decision could be made a little more than a week later.

Another related charge out of Florida, where he was accused of trafficking drugs, could complicate any release in Michigan.