Woman at center of Macomb County guardianship case passes away 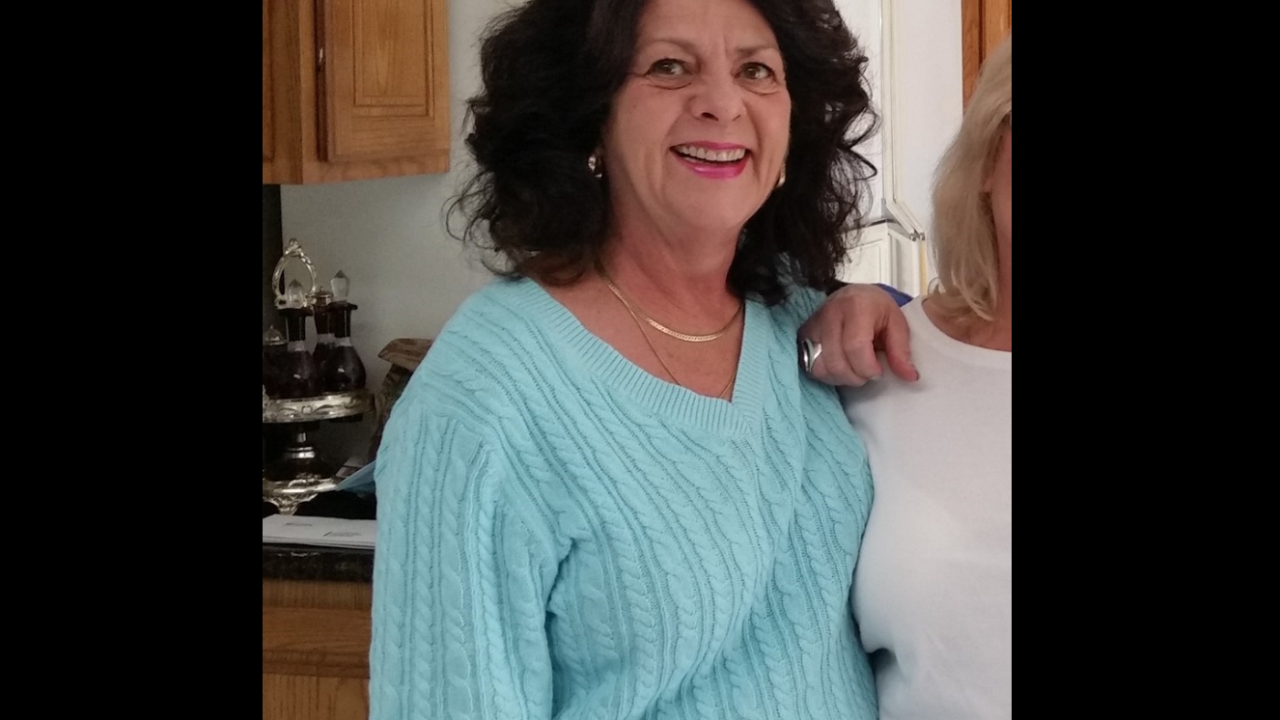 UTICA, Mich. (WXYZ) — The family of Barbara Delbridge report the 71-year-old passed away Sunday. Delbridge, and her husband Robert Mitchell, were placed under guardianship last November with the company Caring Hearts Michigan Inc., against the wishes of family members who had priority under the law.

In May, family members said they were prevented from seeing Barb and Bob after Caring Hearts installed a six-foot tall privacy fence around their Utica home. The 7 Investigators exposed how Caring Hearts Michigan hired a company called Executive Care and brought in multiple caregivers to stay in Barb and Bob’s home 24 hours a day. Both companies were owned by Catherine Kirk, who as guardian and conservator, billed Barb and Bob’s estate that’s worth about $2.7 million for all that care.

Barb’s niece, Gretchen Sommer, said it’s believed Barb suffered a stroke. Sommer says the family is extremely grateful that Barb was able to be surrounded by friends and family for the final months of her life.