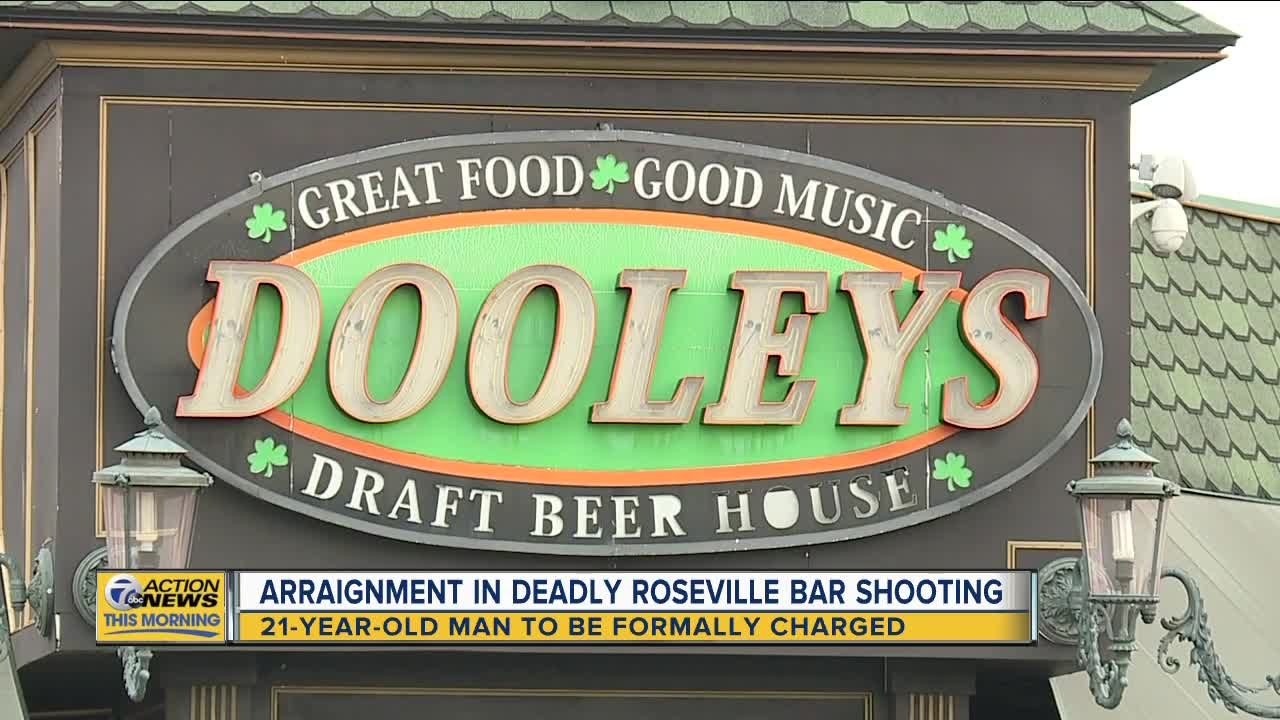 A 21-year-old man has been arrested in connection with a deadly shooting at Dooley's Tavern in Roseville. 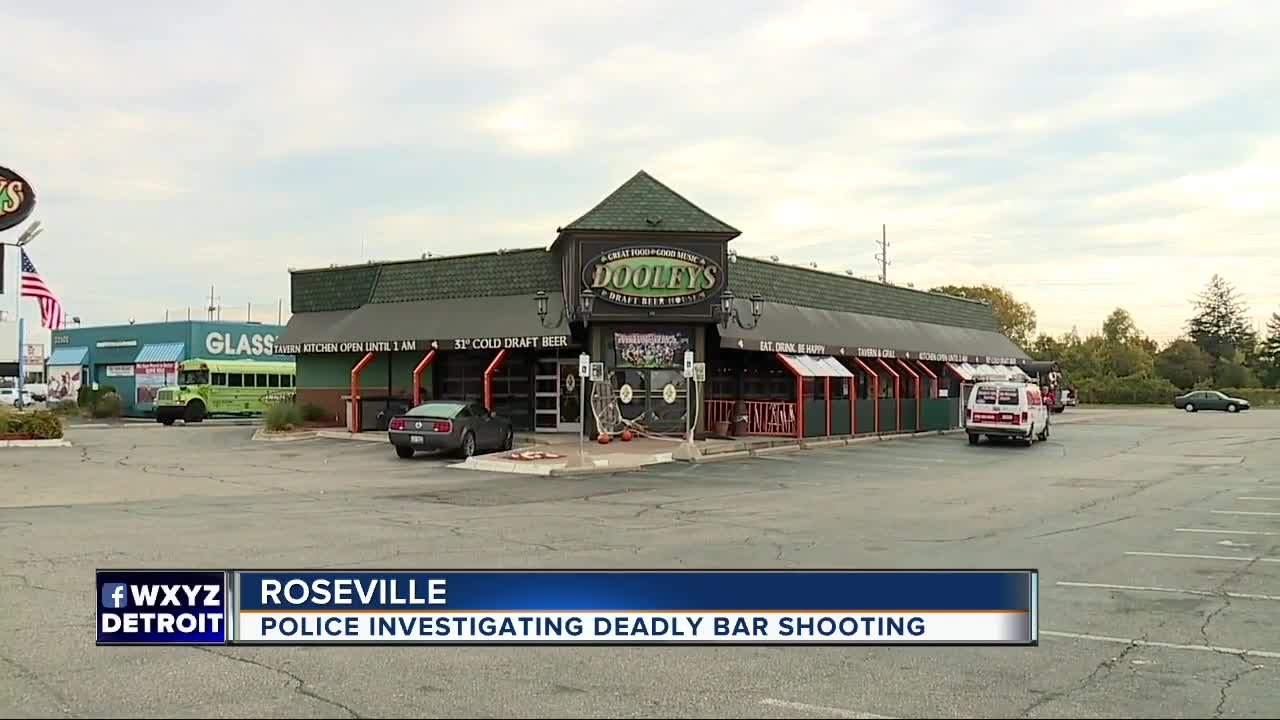 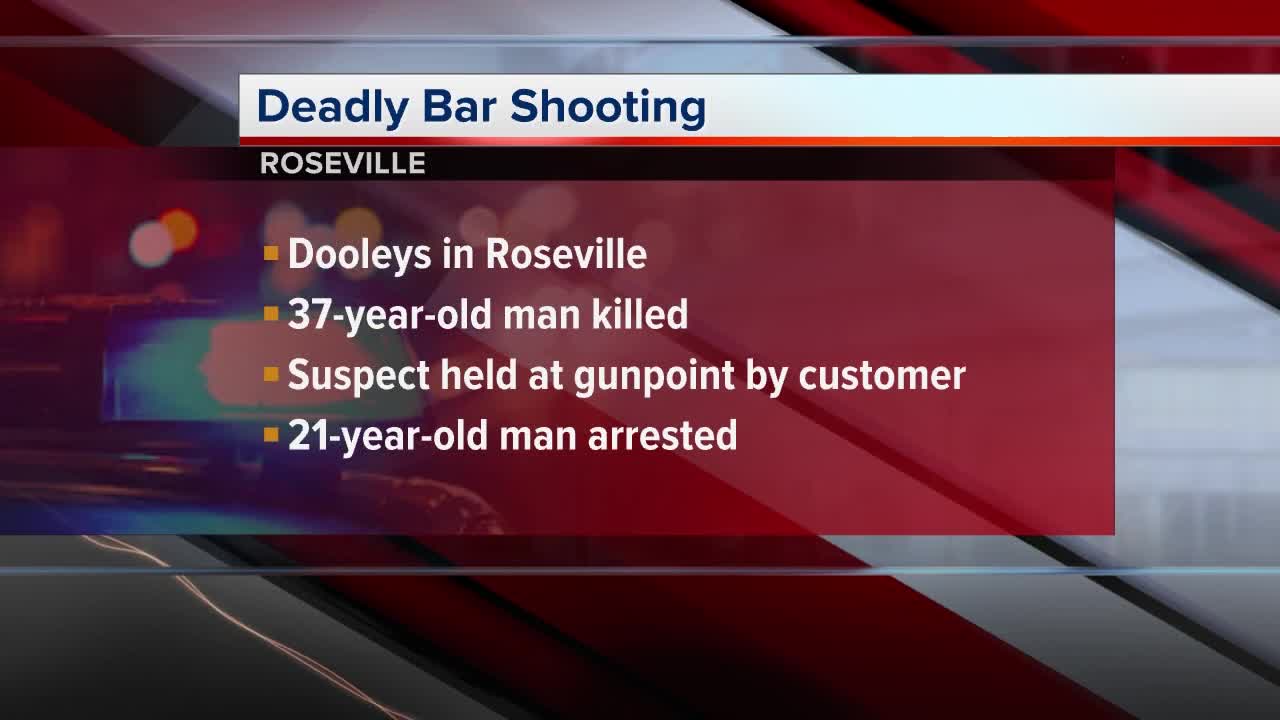 ROSEVILLE, Mich. (WXYZ) — A 21-year-old man has been arrested in connection with a deadly shooting at Dooley's Tavern in Roseville.

Police were called to the bar on Gratiot near 14 Mile around 12:40 a.m. Sunday for reports of a shooting in the bathroom.

When officers arrived they found a 37-year-old man in the bathroom with a fatal gunshot wound. Police say the alleged gunman was being held at gunpoint by another bar patron.

Witnesses say the victim and suspect had been arguing in the bathroom before shots were fired. Their identities are not being released at this time.

The suspect is set to be arraigned on Tuesday, Oct. 22.